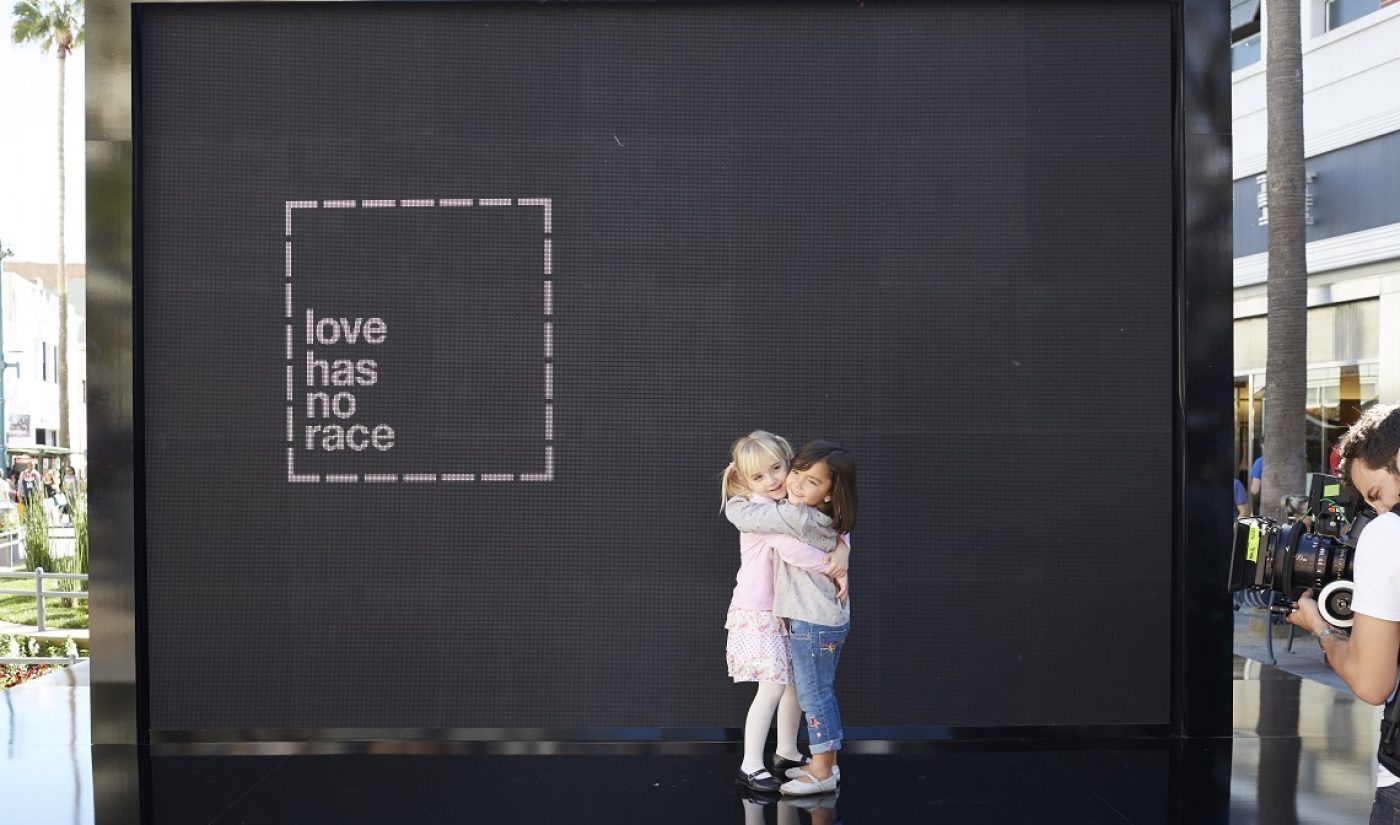 The Ad Council has turned to digital celebrities to promote important social causes. In an announcement at a breakfast that headed the Digital Content Newfronts on April 27, 2015, the Council said it teamed up with YouTube stars like Grace Helbig and Justine Ezarik (aka iJustine) for the Creators for Good social awareness campaign.

As part of the Creators for Good initiative, Helbig, Ezarik, Joey Graceffa, Meghan Rienks, and The Fine Bros. will select one of the Ad Council’s campaigns and create original content to inspire social change in younger audiences. Each creator can pick their favorite cause from one of the Council’s more than 40 projects, which in the past have featured the character Smokey the Bear, issues like autism and poverty, and slogans like “Love Has No Labels” and “Friends Don’t Let Friends Drive Drunk.”

The Ad Council said it will add more content partners to the Creators for Good campaign throughout the year. Creators will meet with the Ad Council every quarter, starting with a meeting in Los Angeles before VidCon.

“It’s very clear that celebrities have helped give a voice to important issues — today we just have a new version of celebrities,” said Lisa Sherman, president and chief executive of the Ad Council, to the Los Angeles Times. “Some of these social influencers have achieved absolute rock star status. They have massive followings across multiple platforms. It just made a lot of sense for us to explore partnering with them and help them use their celebrity and reach on behalf of causes they are passionate about.”

“Teens in general go to media when they are feeling alone,” explained Rienks, who boasts over 1.4 million subscribers on her channel and has decided to create content for Ad Council based on teen dating violence prevention. “YouTube is a comfortable space, and viewers really feel like they get to know you. I’ve always used YouTube to voice issues that are personal to me. It’s important to address issues that are affecting teens daily.”