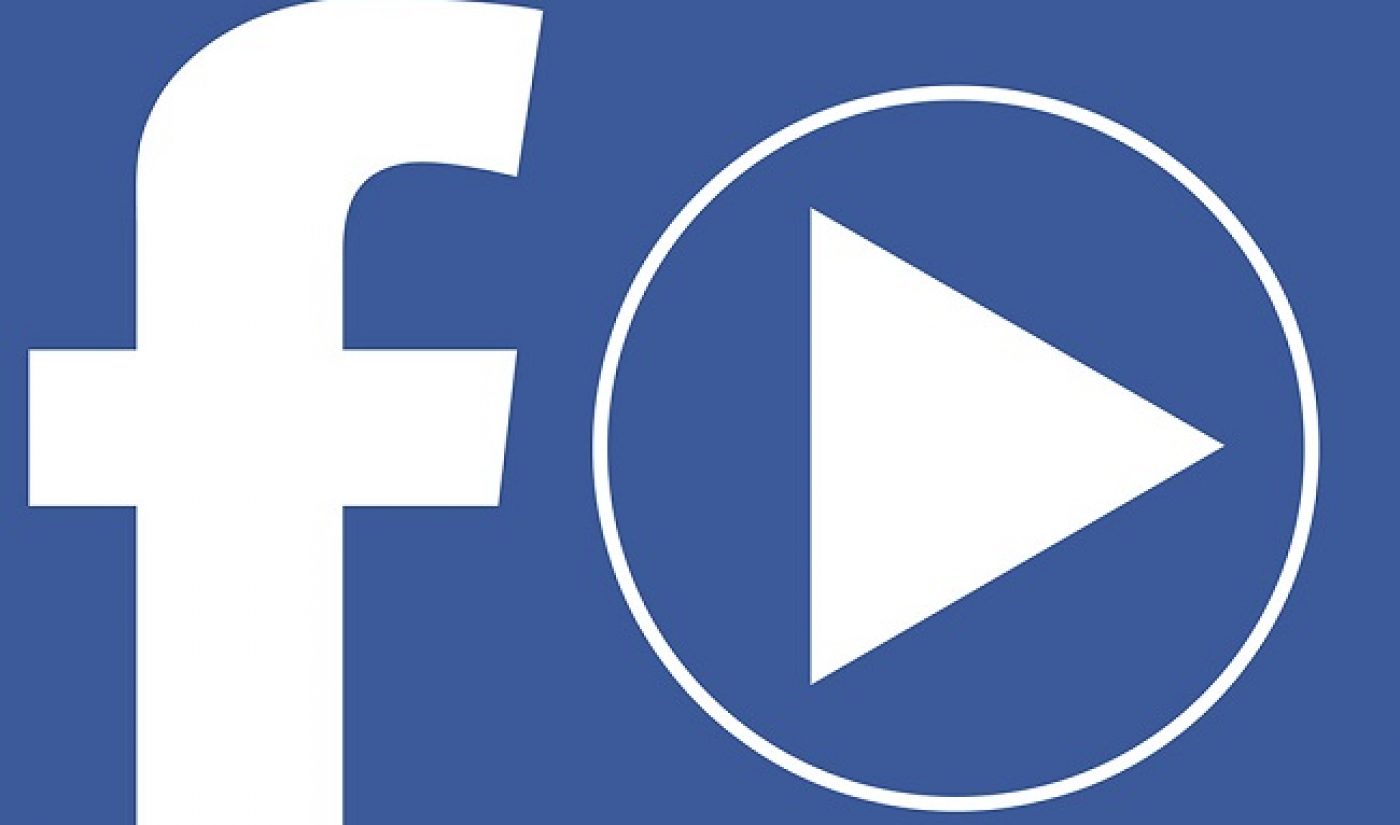 Facebook’s COO Sheryl Sandberg also noted on the earnings call 75% of the site’s four billion views come from mobile. This is up 10% from January’s stats, and 25% higher than YouTube’s last-reported mobile traffic.

Facebook executives said the continuing success of video on the social site means more video advertisements may be on the way. “We’ve always believed that the format of our ads should follow the format of what consumers are doing on Facebook,” Sandberg explained to investors during the call. “The fact that there’s so much consumer video, that gives us the opportunity to do more marketing video as well.”

Sandberg added how video ads “take the place of the other ads we serve into News Feed.” So a push by Facebook to get more video ads would mean traditional display ads would become more absent from the site. However, this ad format swapping would only increase Facebook’s revenue, since advertisers usually pay more for video ads than display versions.

Facebook’s leaders didn’t mention exact video ad revenue in the Q1 earnings call. The social site’s executives did, however, reveal an overall revenue of $3.54 billion. Some analysts believe Facebook will earn more than that figure (about $3.8 billion) solely from video ads by 2017. With the way the social site is raking in video views, we wouldn’t be surprised if analysts’ predictions come true.