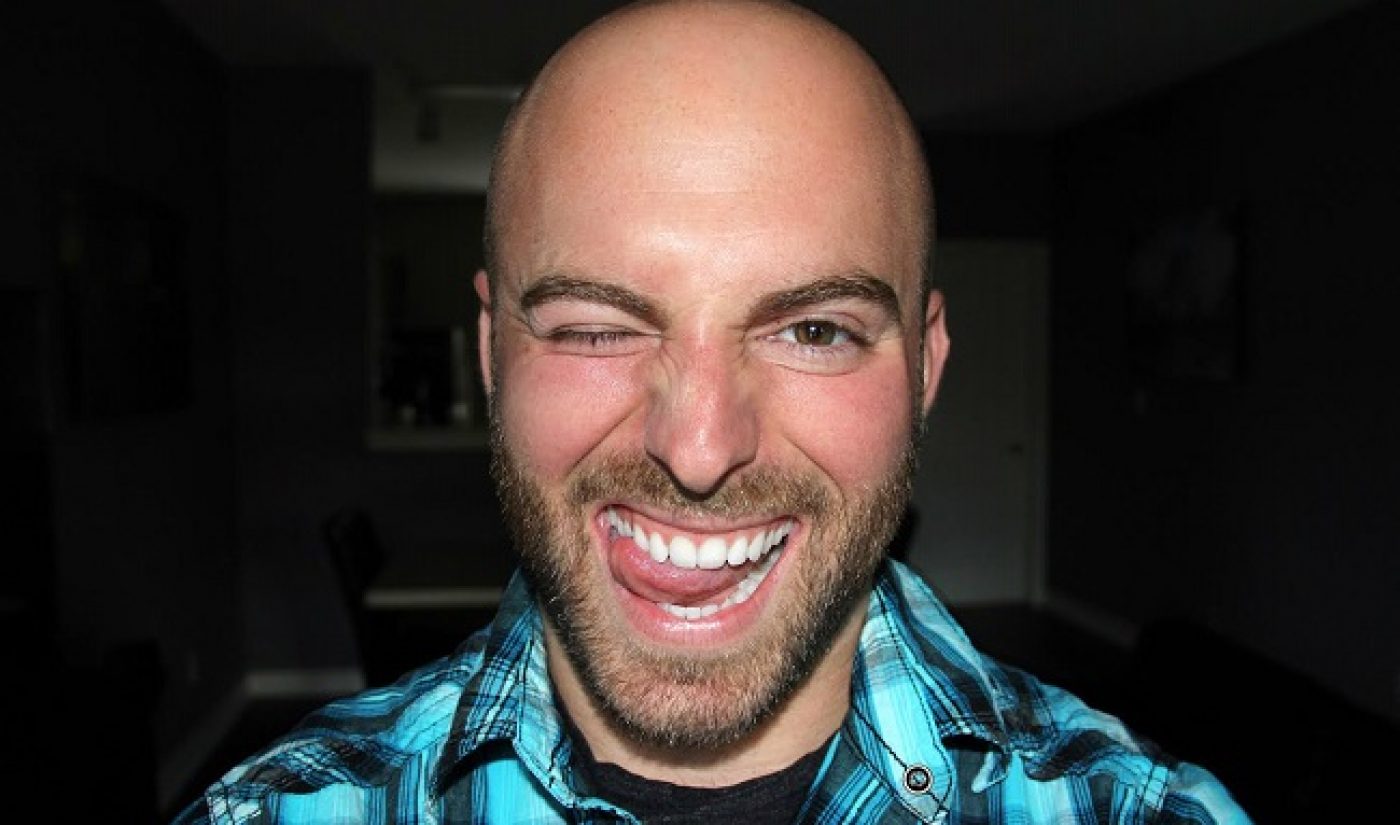 Fusion is ramping up its content production for release on Snapchat. The ABC and Univision-owned network will debut five new series on the fleeting messaging app’s Discover platform by the end of 2015.

Fusion’s slate of new self-described mini-series include a show called Weird Threads, whose host Jonas Bell Pasht features unique fashion subcultures, while The Artisans, all about individual creators continuing the artistic traditions of their ancestors. Science Fiction/Science Fact will analyze older science fiction films to discover how they impacted or predicted modern-day science. The Capitals series will investigate whether or not perceptions of famous global city are still true today. And with Off the Record, Fusion plans to uncover the origins of many of pop music’s most well-known beats.

“We understand that millennials consume content without borders and Snapchat Discover has been a critical platform in the growth and development of Fusion’s global audience,” said Fusion CEO Isaac Lee in a statement on Fusion’s Tumblr.

Fusion’s five new Snapchat series will join its current project Outpost, which is set to launch its second season on April 22, 2015. The new series will join the ranks of two other Snapchat-hosted short-form programming. AT&T introduced the unofficial SnapperHero series, featuring YouTube stars like Freddie Wong and Anna Akana, in the first quarter of 2015. And Snapchat’s first original web series, Literally Can’t Even, was just renewed for a second season, set for release sometime in the summer of this year.

No release date has been announced as of yet for any of Fusion’s upcoming Snapchat series.