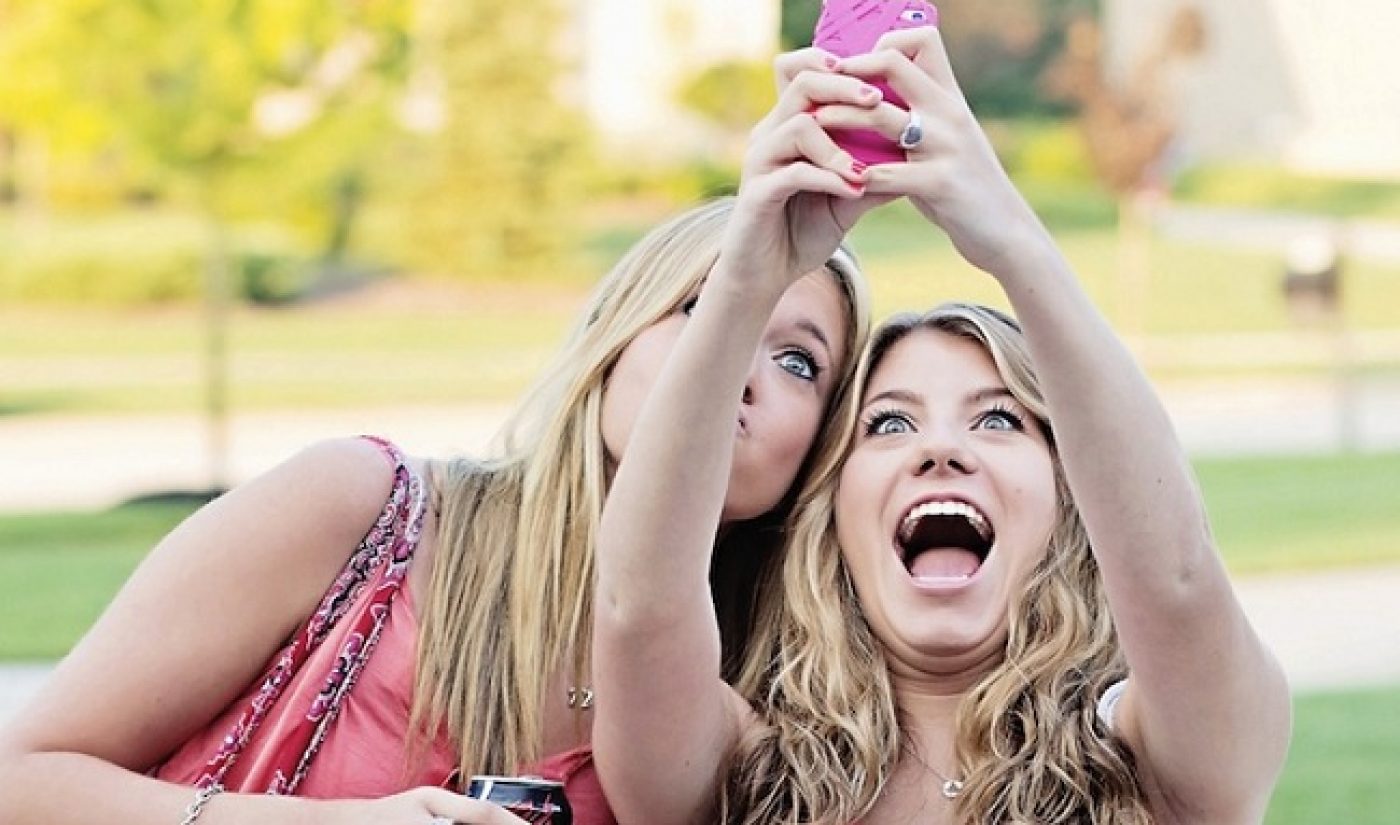 Teenagers have loved YouTube for years now, but the kids these days are no stranger to other social media and video platforms. Yet Pew Research Center just discovered not all these sites and apps are used equally among teens. The research firm found middle and upper-class teenagers are more likely to use Instagram and Snapchat compared to those from less well-off households.

Pew surveyed over 1,060 Americans aged 13 to 17 (or their parents/guardians) over the last several months, starting in September 2014. The firm found that among households earning over $100,000 a year, 15% of teens are more likely to use Snapchat more often than other social platforms, compared to only 9% of teens living in a household with an income of  $50K-$75k families. and 7% from households with less-than-$30-K-a-year income. This trend is similar in terms of Instagram. 25% of $100k-household teens visit Instagram most often than other social media sites, while only 17% from $50K-$75K families, and 19% from $30K households can say the same.

Pew also discovered lower-income teens prefer Facebook over all other social platforms. For 51% of young people in households earning less than $30,000 per year, Facebook is accessed more often than other social sites or apps. By contrast, only 35% of teens from a higher socio-economic standing (with families who earn $75k to $100k a year) are likely to turn to Facebook more than any other social site.

While some of Pew’s overall findings from the study seem in line with previous data (such as how 92% of teens get online daily), the income gap is the most fascinating part of the firm’s research. We’ll have to see how new, trending apps like Periscope and Meerkat fare in future Pew studies on teen social usage.