Why Is HBO Mad At Periscope Over ‘Game Of Thrones’ Live Streams? 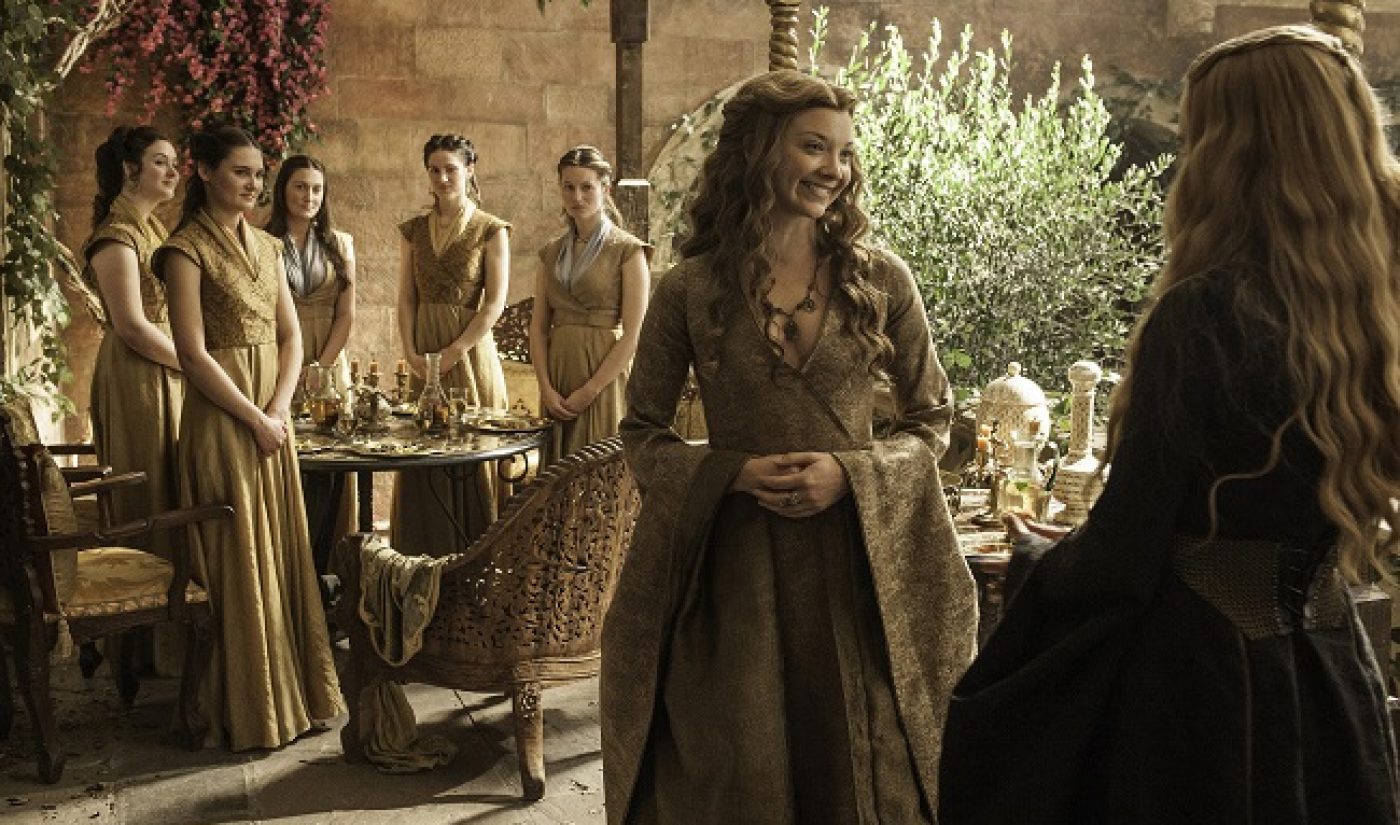 HBO isn’t too happy with Periscope. The premium cable network issued takedown notices to the iOS live streaming app because several of the app’s users utilized it to broadcast the season five premiere of Game of Thrones on April 12, 2015.

Periscope’s terms of service clearly state the app does not support live streams of copyrighted material. While the Twitter-owned app has an entire team dedicated to removing illegal content, Periscope relies on users to report any copyright infringement issues.

“We are aware of Periscope and have sent takedown notices,” an HBO spokeswoman said in a statement as reported by The Hollywood Reporter. “In general, we feel developers should have tools which proactively prevent mass copyright infringement from occurring on their apps and not be solely reliant upon notifications.”

HBO’s takedown notices were curious for several reasons. First of all, as Mic Wright pointed out on The Next Web, Periscope users are only able to save live streams for 24 hours. By the time Periscope’s team could resolve HBO’s takedown requests, it’s likely many of the Game of Thrones live streams would already be non-existent.

Additionally, Wright noted how Periscope broadcasts are generally low-quality, pixelated streams. These shouldn’t be as big a concern to HBO as illegal copies of Game of Thrones downloaded from torrent sites. The network already had to deal with the first four episodes of season five leaking online on April 12; TorrentFreak reported the first episode alone was illegally downloaded more than 100,000 times in just three hours.

But HBO’s stance on torrenting is the biggest problem with the network’s Periscope complaint. Game of Thrones has been one of the most-torrented TV shows for the past few years now. But before the Periscope live streams, HBO seemed to be somewhat accepting of the fact that pirating of Game of Thrones was inevitable.

In fact, Jeff Bewkes, CEO of HBO’s owner Time Warner, told Variety in 2013 the show’s piracy was “better than an Emmy.” He said the network had been dealing with copyright infringement of its content for a while, and acknowledged it was a problem. But his “better than an Emmy” statement seemed to imply the network enjoyed all the attention and brand awareness Game of Thrones was receiving from viewers’ illegal downloading habits.

Unless HBO has suddenly changed its stance on the theft of its content in any delivery format, the network is getting mad at the wrong group of people. Periscope’s team isn’t responsible for the illegal streaming of the season five premiere of Game of Thrones; the app’s users are. And if HBO has already turned something of a blind eye on many internet users who pirate the popular fantasy drama, the network can’t expect Periscope’s users to be any more upstanding.

Like most major networks, HBO would prefer internet users don’t steal its copyrighted material (and sign up to its new service HBO Now instead). However, the network is ultimately sending a mixed message to fans with this Periscope ordeal: HBO accepts the fact that you might pirate its content via torrent, but live streaming the same content is apparently “more” off-limits.