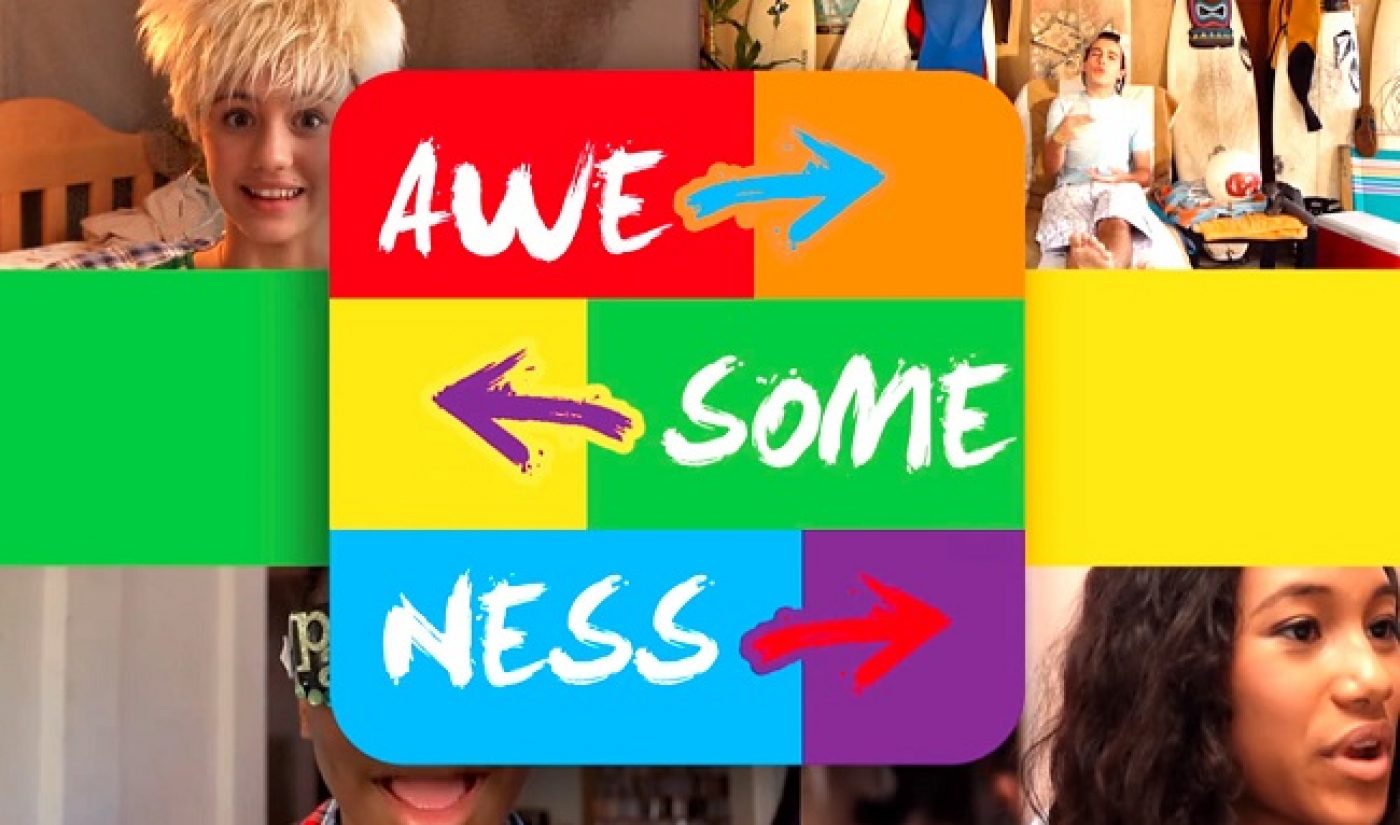 Back in March, Verizon inked a deal with AwesomenessTV which would bring over 200 hours of original programming to a new over-the-top channel for Verizon’s consumer base. At the time, no titles or content plans were announced. Now, at Cannes’ MIP Digital Fronts, AwesomenessTV has revealed its first series for Verizon’s upcoming platform, as well as divulged information on expanding internationally and developing new content.

The first piece of programming Awesomeness will develop for Verizon is a series called Guidance. Already in production, Guidance stars Michelle Trachtenberg from the TV show Gossip Girl. AwesomenessTV’s President Brett Bouttier told the Digital Fronts audience, as reported by The Video Ink, that Verizon will have the exclusive first showing of Guidance before the series is available to global markets.

AwesomenessTV is also working on an expansion into other countries, a goal already mentioned back in December 2014. The YouTube multi-channel network announced plans to open offices located in Spain, Germany, France, Brazil, and the UK. These international offices will be charged with connecting with local digital creators and growing their brands and reach. AwesomenessTV’s new locations will also work on TV series and feature films specifically for Generation Z consumers (generally defined as ages 11 to 16) in those markets.

“Generation Z is everywhere, so our content needs to live everywhere,” said Brian Robbins, founder and CEO of AwesomenessTV.

StreamDaily reports that Robbins claimed his network “owns teens, and not just on YouTube.” The executive noted high-profile productions the MCN has developed for other digital outlets outside of Google’s online video site, such as Netflix’s Richie Rich. AwesomenessTV also has a titular series for traditional television on Nickelodeon, and has also dabbled in filmmaking with Expelled and the upcoming Shovel Buddies.

The executive noted his AwesomenessTV has plenty more content arriving, including six new feature-length films. One of them will star Australian YouTube comedy group The Janoskians. The MCN is also working on the second season of its series Royal Crush, starring YouTube celebrity Meg DeAngelis. Finally, Awesomeness said it will debut The SMOSH Movie, created in partnership with Defy Media, on July 23, 2015 at VidCon.

As of February 2015, AwesomenessTV boasted over 800 million monthly video views and 114 million subscribers across all its partners.