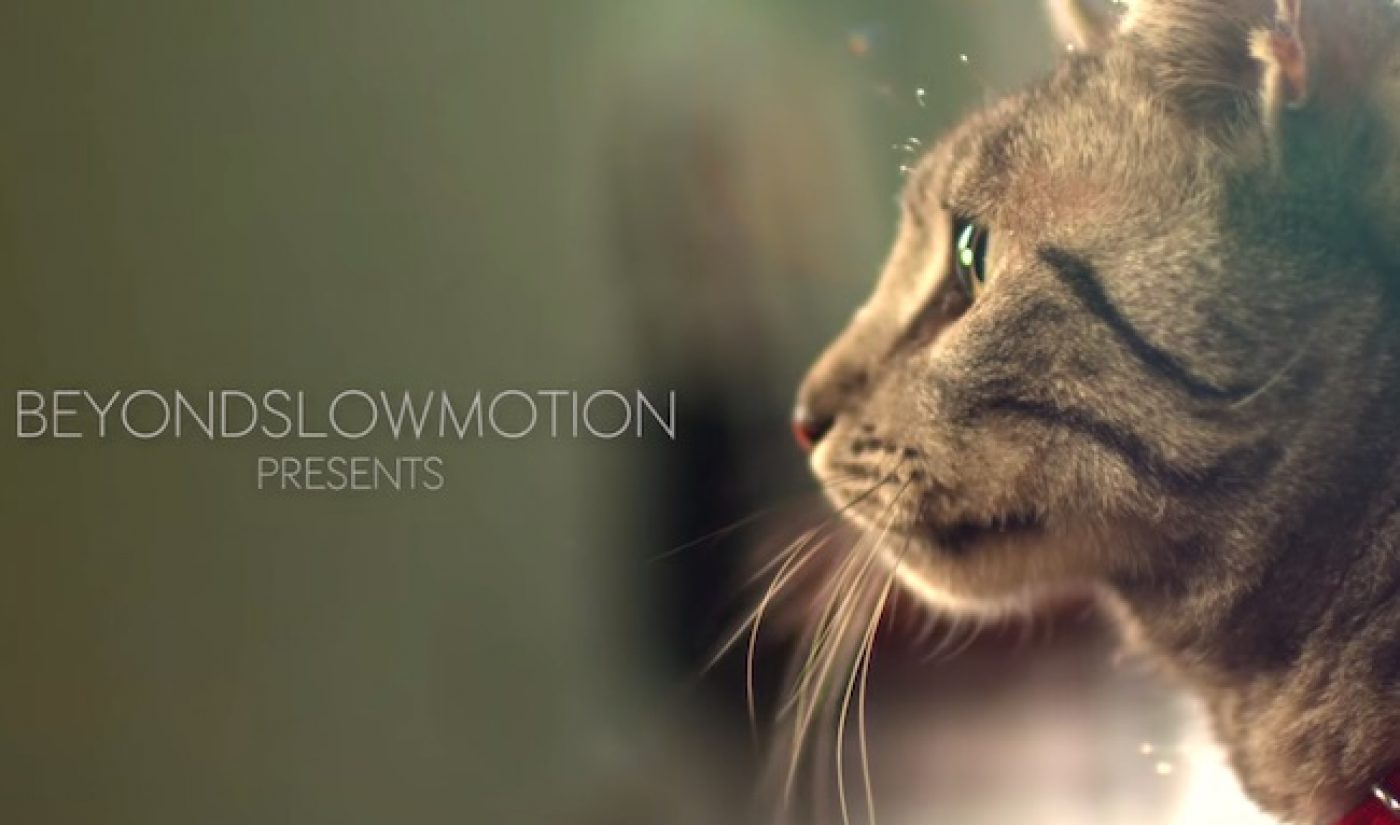 Purina’s self-described goal for the #CatsTrueNature initiative was to “capture the extraordinary nature of cats.” Dyk, whose YouTube channel claims over 86,000 subscribers, achieved this objective using a Red Epic camera to film various cats running, jumping, playing, and overall just enjoying life. The result is a fascinating montage which clearly displays how lithe and athletic the friendly felines truly are.

Purina and Dyk are also asking consumers to get involved in the #CatsTrueNature campaign by filming their own cats performing amazing feats. Purina is asking owners with smartphones capable of recording in slow-motion and high definition to submit their own extraordinary cat content on social media using the campaign’s titular hashtag.

Consumers can also get ideas and tips for capturing their own cat-oriented content on the Purina Pro Plan website, thanks to Dyk and photographer Adam Hartman. Hartman is the creator of the popular cat-themed Instagram account Pouncey Pants Ph.D, which boasts over 114,000 followers.

You can read more about Purina Pro Plan’s #CatsTrueNature campaign with Dyk and Hartman on the company’s website. And don’t forget to upload video or pictures of your cat (because we all know the internet can never get enough of feline-centric content).