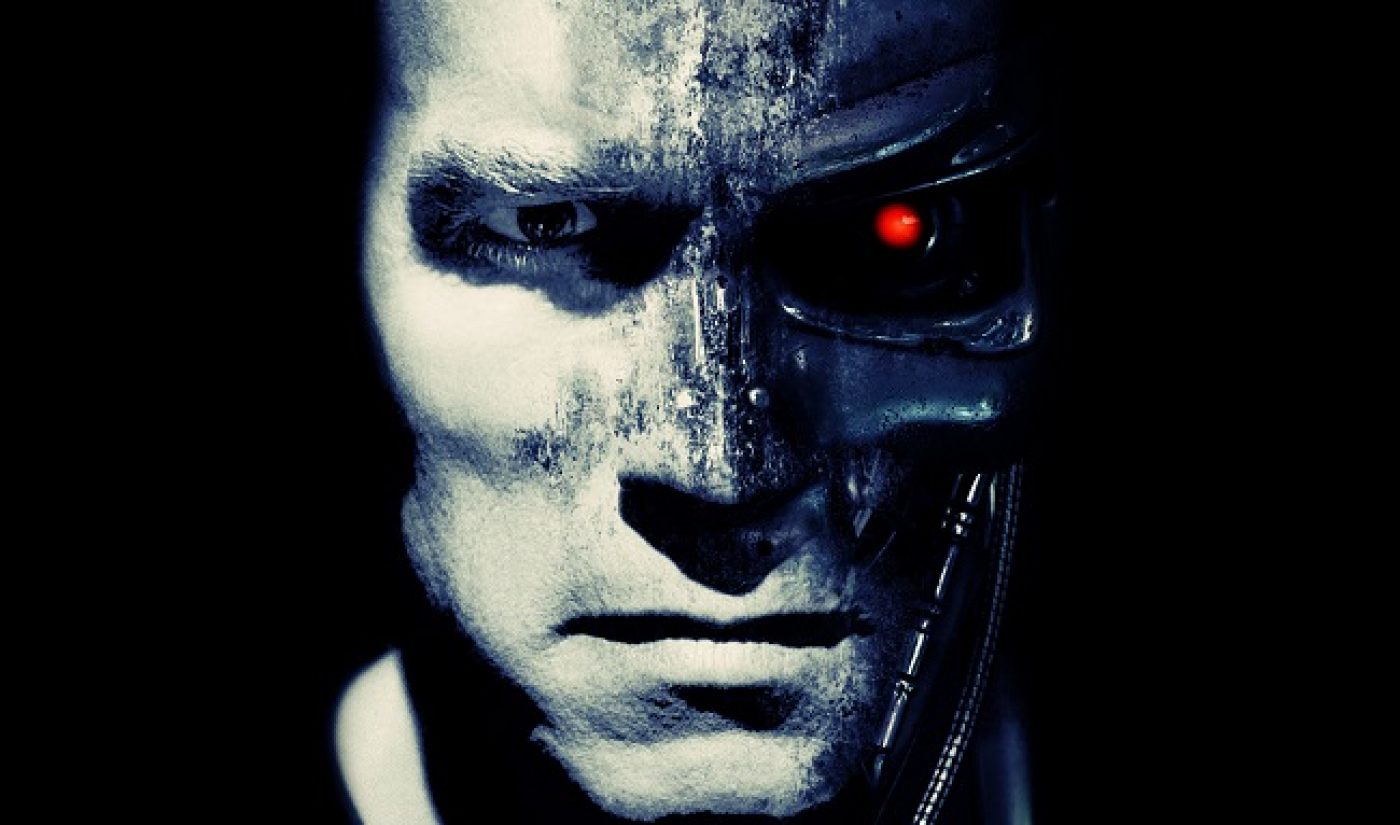 YouTube Space LA was recently overtaken by Skynet, but in a good way. The venue played host to a Terminator-themed campaign involving several popular YouTubers like Olga Kay and Lilly Singh (or IISuperwomanII to the online video masses).

Kay told Tubefilter Arnold Schwarzenegger even showed up to contribute to the campaign. “There were at least 100 people in the lobby when Arnold arrived on set. I’ve never seen YouTube Space LA so silent,” Kay said in an email. “Everyone was taking in the Terminator power. He was very sweet and even allowed me to nap on him for a brief photo opportunity.” Kay also noted how professional Schwarzenegger was, only needing about two takes before completing his scenes.

@Schwarzenegger shot a scene at the @YouTubeSpaceLA today & I got to nap during it. pic.twitter.com/1JwK1jZJvo

For Kay’s part, she said one of her favorite highlights of the entire shoot was filming an action sequence with Turner where she consistently beat him up. “[I’m] always satisfied when I get to kick his ass on camera, take after take after take,” she joked.

The YouTube Space LA Terminator campaign resulted in three videos packed full of comedy, action, and special effects. These clips will be hosted on Machinima, Turner, and Singh’s YouTube channels in the near future.