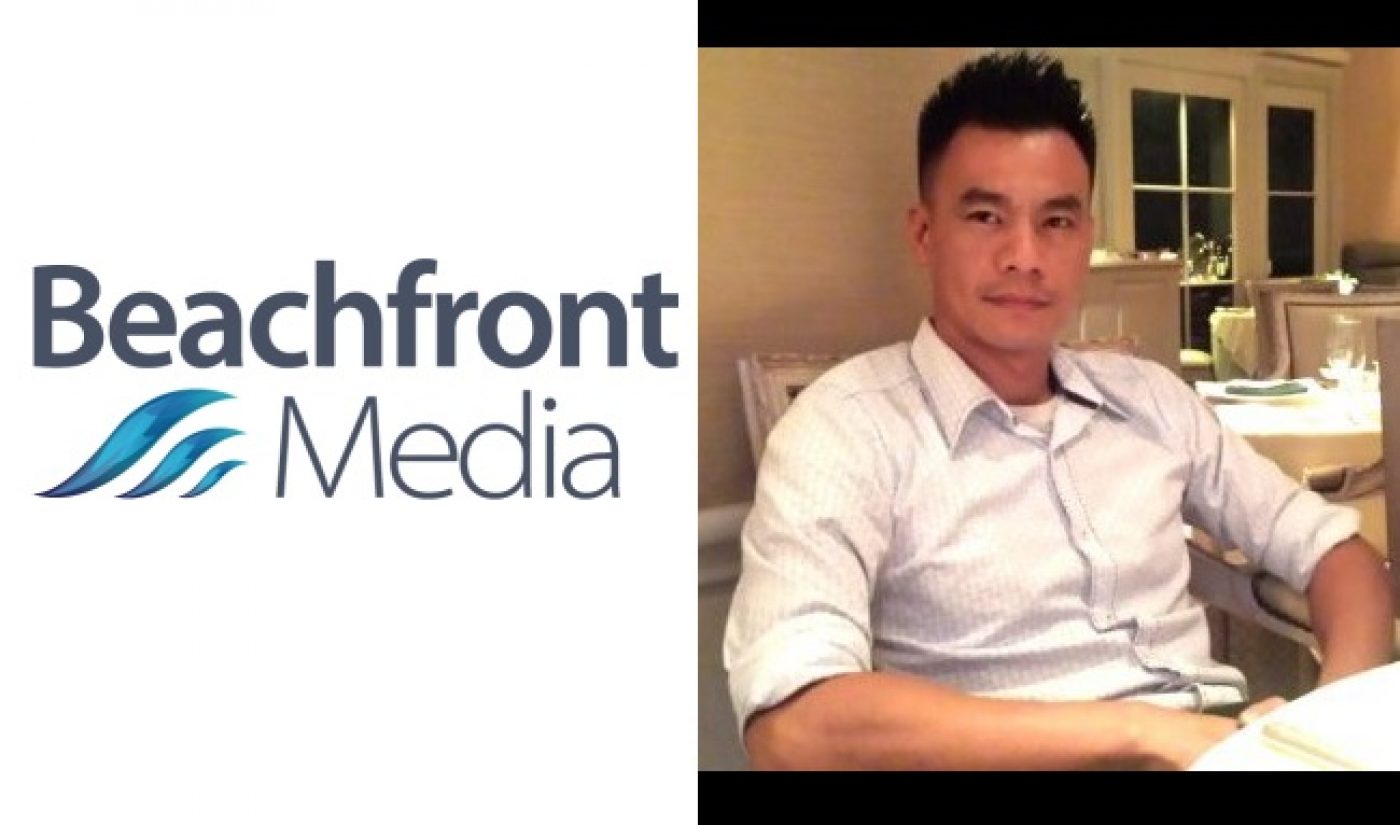 Beachfront Media has some ambitious new plans to develop stronger ties with advertisers. To lead this effort, Beachfront has hired Jeff Chi as the company’s first Vice President of Ad Sales and Monetization.

Chi comes to Beachfront from YouTube multi-channel network Fullscreen, where he was the VP of Monetization. The executive will be in charge of nurturing relationships between advertisers and Beachfront’s publishing network of websites, mobile apps, and digital influencers. Chi will head the ad sales and monetization department in Beachfront’s Los Angeles office, which the company will expand by hiring new sales reps. Additionally, Chi is looking to develop a “mobile multi-platform network” (mobile MPN) using the company’s Beachfront Builder application. Over 100 YouTube and digital stars like Rooster Teeth and Olga Kay have already used the platform to create their official apps.

Chi explained to Tubefilter Beachfront currently monetizes its Builder platform through third-party ad networks. Creators develop an app on the platform, viewers look at programming on the app and are served ads, and that ad revenue is split between Beachfront and the creators. But Chi and the company’s new goal is to go up one level and bring premium Builder ad inventory directly to marketers and ad agencies to more effectively reach Beachfront audiences. Chi hopes to accomplish this goal by offering first-party data, social media targeting, and geo-fencing options to advertising partners.

“There’s a massive opportunity for the traditional MPNs, creators and influencers looking for additional reach off of YouTube,” Chi said. “I’m looking forward to not not only offering them a turnkey platform to help them achieve that goal, but also create more opportunities for ad agencies and advertisers to reach an influencer’s mobile audience directly in a controlled and premium ad environment.”

You can learn more about Beachfront’s video syndication, advertising, and mobile app platforms on the company’s official site. Beachfront currently receives 5 billion video views per year across all its owned content.