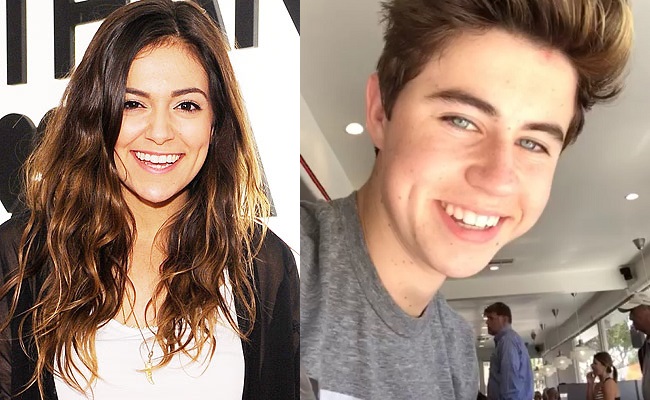 The annual White House Correspondents’ Association dinner is typically dominated by a guest list full of traditional media celebrities. But on April 25, 2015, several digital stars, including Bethany Mota and Nash Grier, will sit at the The Huffington Post table, thanks to invitations from the publication’s founder Arianna Huffington.

“There’s a new power center,” Huffington told The Washington Post. “People whose names you might not have heard of have tremendous power — and we want to know them.”

Huffington has already proven she recognizes the value of digital media and online video. The media bigwig recently participated in Big Think’s web series investigating the concept of genius for the 7 Days of Genius Festival. The Huffington Post also formed HuffPost Studios and launched a satirical news show called The HuffPost Show.

Huffington’s Correspondents’ Dinner guest list represents the latest way in which digital content creators are rubbing shoulders with traditional media. Stars like Mota and Grier are making powerful friends, and as a result, they have snagged some very exclusive invites.