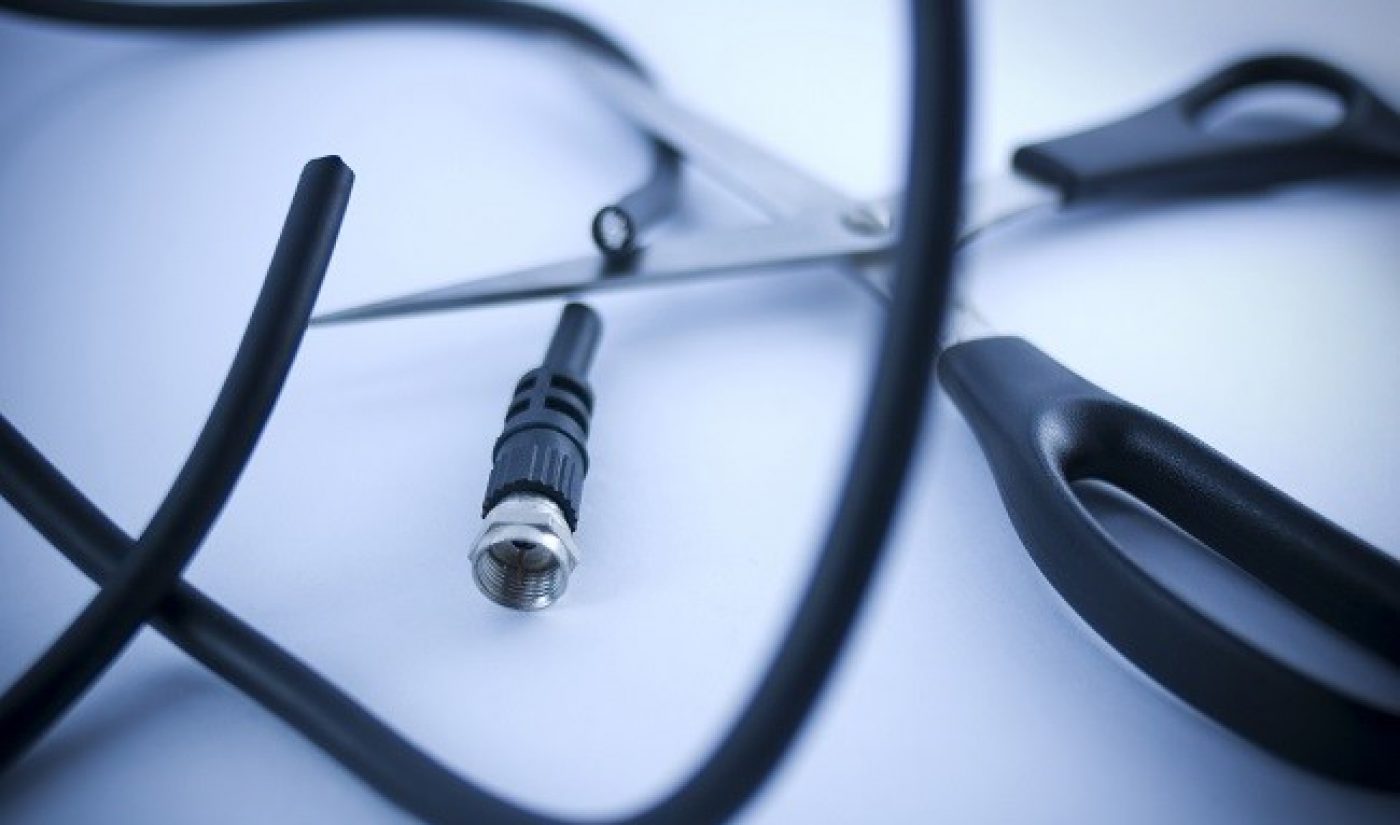 Many traditional media companies have noticed these changes in the pay-TV industry and taken preemptive actions to stay relevant to today’s media consumers. CBS, for example, launched its All-Access subscription service for die-hard fans of the Eye network. Even pay-TV cable provider Dish Network introduced a subscription service aimed specifically at cord-cutters and cord-nevers (though that service appears to have a subscriber cap).

But despite the changing nature of traditional media consumption, some analysts believe cable companies will survive the no-pay-TV trend by simply swapping their entire focus to internet services. The recent data from Leichtman supports this theory, and cable companies who are relying on pay-TV subscribers would do well to pay attention to Leichtman’s findings.