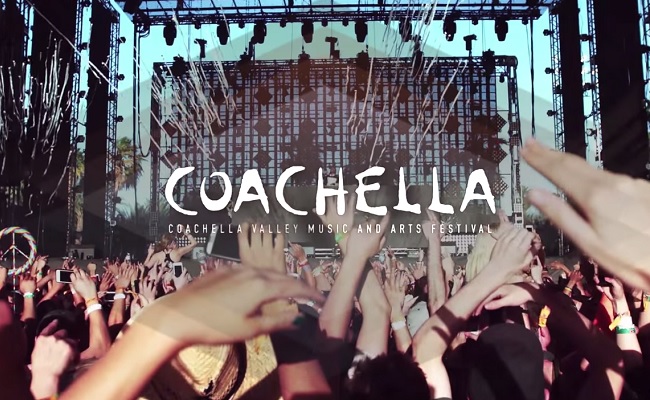 YouTube, T-Mobile To Live Stream Coachella Events From April 10 To 12

In April, music fans will flock to Indio, California to experience the Coachella Valley Music and Arts Festival. But for those who can’t make it to the Empire Polo Club venue to experience Coachella in person, YouTube and T-Mobile will live stream the festival’s first weekend of events from April 10-12, 2015.

YouTube and T-Mobile have created a virtual “pass” for music fans aiming to watch the Coachella live stream on the festival’s official YouTube channel. The broadcast will feature established and emerging musical acts, who can be watched on any device supported by YouTube. Additionally, the Coachella channel will allow fans to partake in the festival through digital offerings such as interactive artist profiles, a festival grounds map, live stream scheduling to match the viewer’s specific time zone, and customizable Coachella avatars.

This isn’t the first year Coachella has brought its festival experience to fans online. The music event’s official YouTube channel has uploaded various clips and highlights since 2010. Last year, YouTube and T-Mobile officially teamed up for the first time to launch the Coachella live stream, which offered viewers interviews and behind-the-scenes shots in addition to the regular live stream events. YouTube notes Coachella is the longest-running live streamed music festival on its site.

You can watch the Coachella live stream starting April 10 on the festival’s dedicated YouTube channel. Specific artists and musicians set to appear on the live stream are yet to be announced.