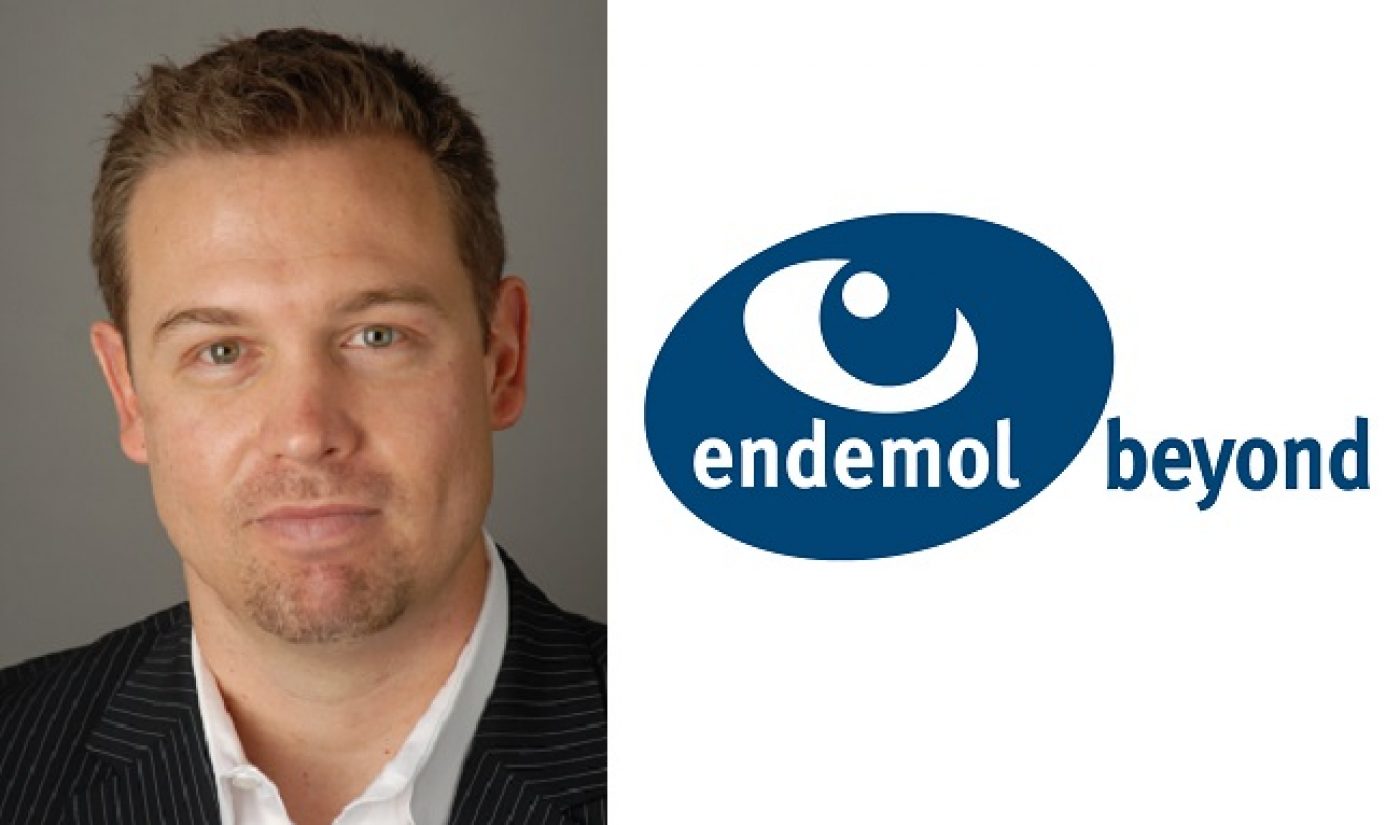 Endemol Beyond USA has welcomed a new executive-level employee to its ranks. The YouTube multi-channel network and digital subsidiary of Endemol Shine North America brought on Adrian Sexton as its new Chief Operating Officer.

In his new role at Endemol Beyond, Sexton will oversee business, sales, strategy, distribution, and partnership developments for the entire MCN. Previous to Endemol, the executive worked for Participant Media as executive vice president of digital, and for Lionsgate as head of digital and business development. Sexton will report to Endemol Beyond USA’s president Will Keenan and work out of the company’s Los Angeles office.

“Adrian’s wealth of experience in both digital and traditional media is the right fit for Endemol Beyond USA as we continue to pioneer the world’s first premium channel network that’s now home to some of the most influential talent and hottest content in the digital space,” said Keenan to Variety, who originally reported on the news.

Endemol Beyond has recently added new web series to its lineup of programming. The MCN debuted Andy’s Hungry Voyage with digital star Andy Milonakis, as well as the series Skinside Out starring YouTube beauty phenomenon Michelle Phan. Endemol also completed a deal with Pluto TV to stream the network’s content for free on the online video platform.