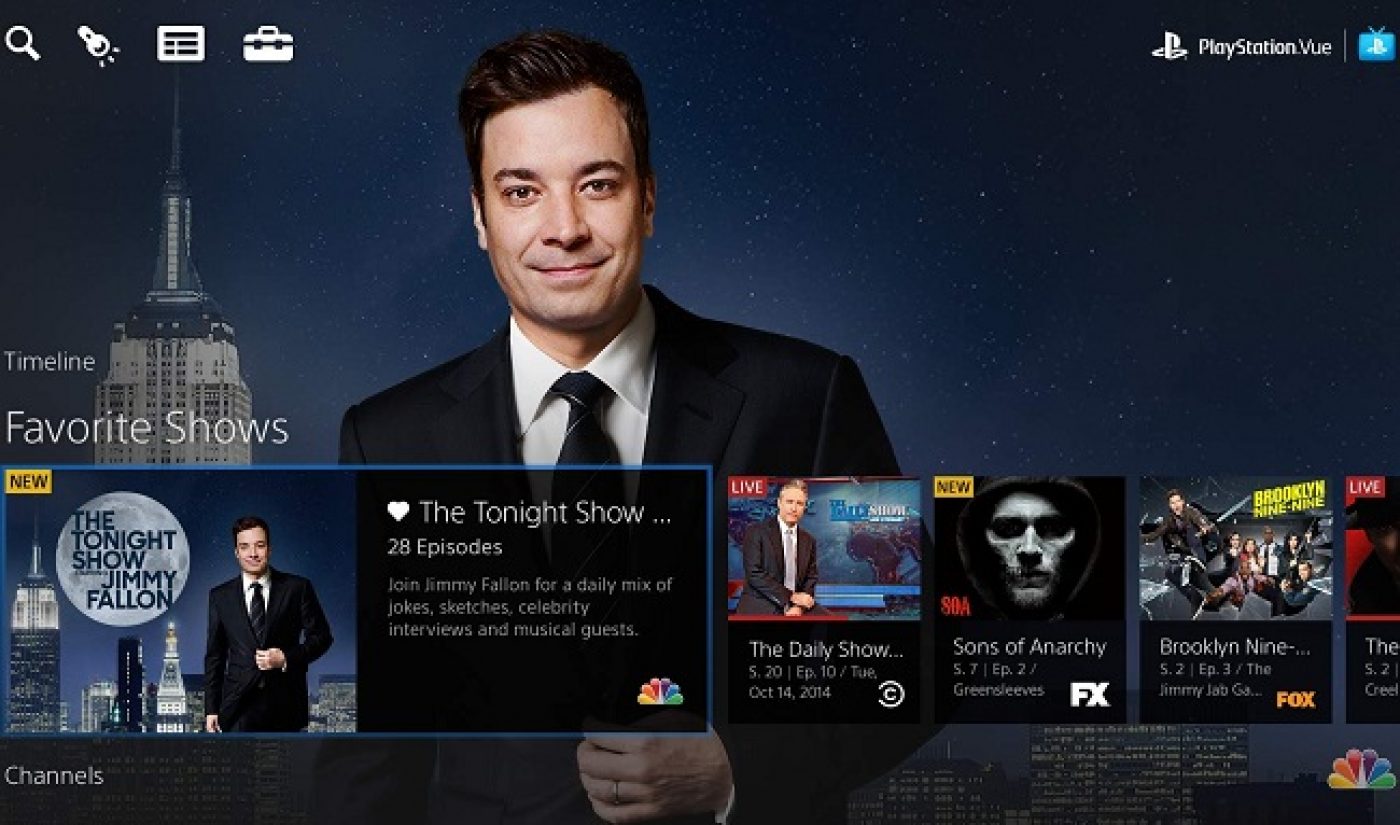 Sony’s web TV service costs $49.99 a month, and is aimed at gamers and younger audiences who are cord-cutters and “cord nevers” (people who have never subscribed to a cable service before, but are interested in receiving entertainment via alternative options like Netflix and Amazon). However, as the service’s name implies, only owners of PlayStation 3 and 4 consoles in the initial three release cities are able to access Vue. Sony said it plans to introduce the service to iPads at some point in the future.

Vue launched in beta form back in November 2014 with content from 75 partner channels, including Fox, CBS, and NBCUniversal. Sony’s cloud-based TV offering also provides subscribers with some well-known cable channels like Discovery, TBS, and USA. Unfortunately for Vue subscribers, the web TV service doesn’t include any Disney-owned networks like ABC or ESPN (the latter of which is a major draw for Dish Network’s Sling TV service).

Vue is only one of many other streaming TV services that have appeared on the market in the last few months. Two of the first offerings announced in 2014 were channel-specific options All-Access from CBS and HBO Now from HBO. Dish then introduced Sling, and Apple is also reportedly building its own version of a subscription TV service set for launch sometime in the fall.

Sony said it will bring its Vue TV service to other U.S. cities in the future. No launch dates for these cities has been announced as of yet.