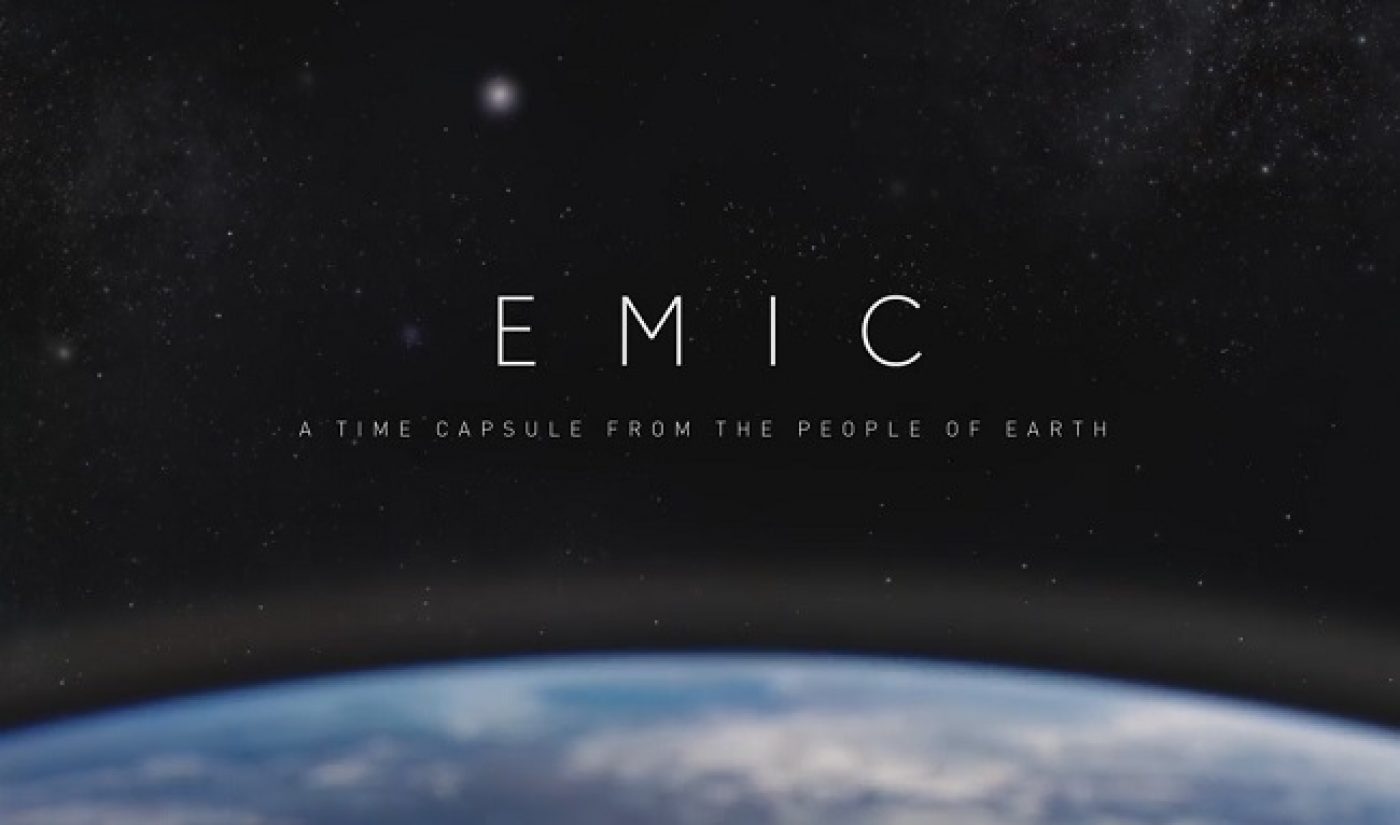 Back in November 2014, Google Play and Paramount Pictures announced they would create a documentary-style film inspired by the Christopher Nolan film Interstellar. On March 17, 2015., the product of the two companies’ partnership arrived in the form of the short film EMIC.

Named after the anthropological term for cultural analysis, EMIC is comprised of videos selected from over 8,000 submissions from people around the world. The short film acts like a visual time capsule to show future generations what it was like living on Earth during the 21st century. EMIC’s debut coincides with Paramount’s digital home entertainment release of Interstellar.

Google Play and Paramount’s EMIC was curated by Nolan himself. The short film was produced by director and editor David Brodie (The Witness, Stand Up to Cancer’s Survivors) and creative director Angus Wall (The Girl with the Dragon Tattoo, The Social Network).

EMIC marks the latest step in Google Play and Paramount’s plan to more deeply engage Interstellar audiences. The two media companies originally teamed up in November 2014 to host a Google+ Hangout with Interstellar stars Matthew McConaughey, Anne Hathaway, and Jessica Chastain. Hosted by Entertainment Tonight’s Kevin Frazier, the Hangout featured a select group of YouTubers such as VSauce3 and DJ Flula, who participated in the live discussion of the Nolan film and science surrounding it.

You can visit Google Play at g.co/EMIC to watch the entire short film EMIC for free.