TruTV Picks Up ‘Six Degrees Of Everything’ From The Fine Bros. 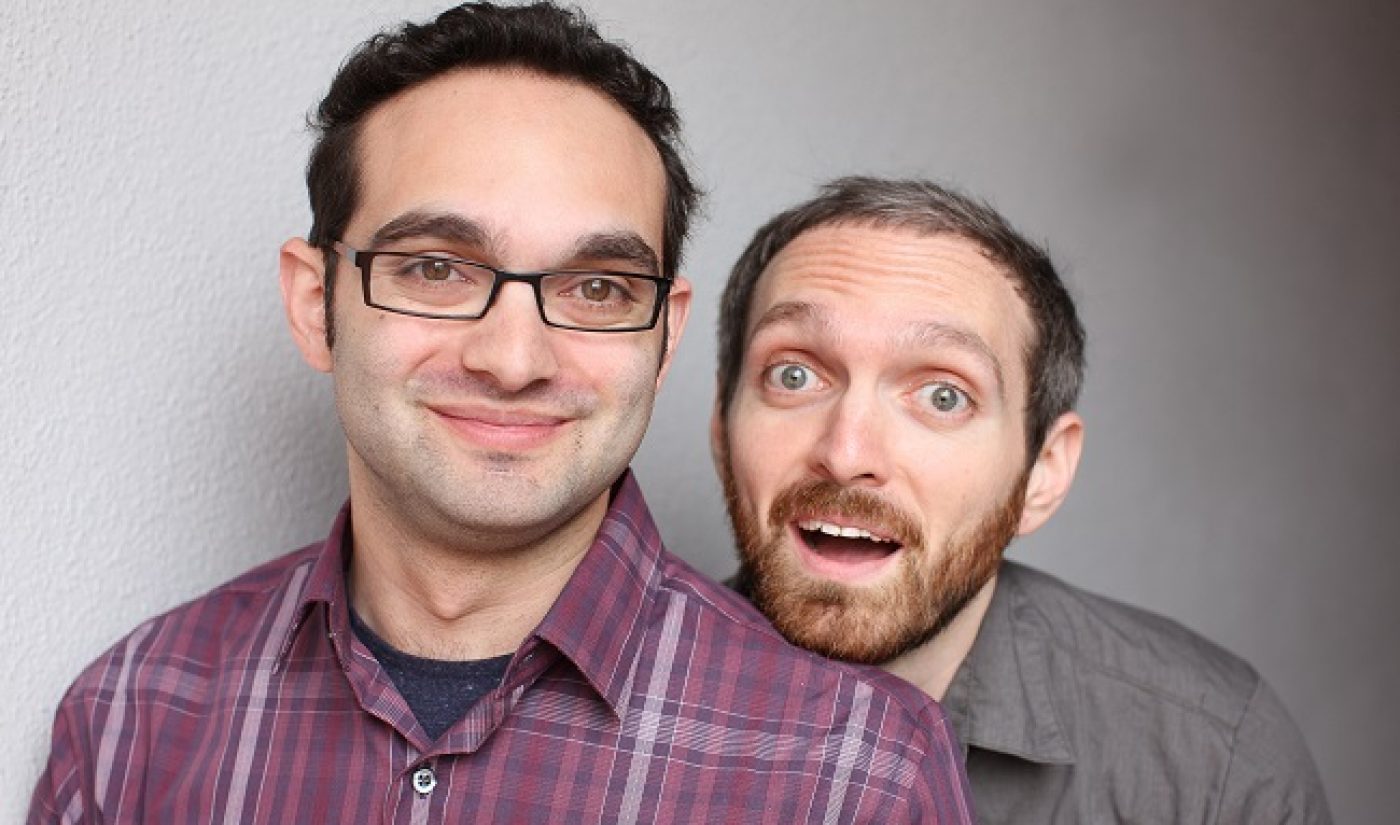 The Fine Bros are set to make their second leap from digital media to traditional television. The fraternal YouTube stars, who boast over 11.7 million subscribers on their main channel, will come to TruTV with a new show titled Six Degrees of Everything.

TruTV has ordered ten 30-minute episodes of Six Degrees of Everything, which will be hosted by the two Fine brothers, Benny and Rafi. The comedy show follows the Fine brothers as they try to prove that any two things in the world can be connected within six degrees. The duo will use sketch pieces, original songs, reality clips, and on-the-street interviews with random strangers to connect their two topics.

The TruTV show is just another example of the Fine Bros. efforts to break into traditional television. The duo already had a version of their popular Kids React series, called ReactToThat, picked up by Nickelodeon in late 2014. More recently, Benny and Rafi hired former Hell’s Kitchen executive Brandie Tucker to help them develop more television opportunities. On the big screen, the Fine Bros. are also prepping their first feature-length movie.

No release date for Six Degrees of Everything has been announced as of yet, but a release notes the show will be available on TruTV in the summer of 2015.