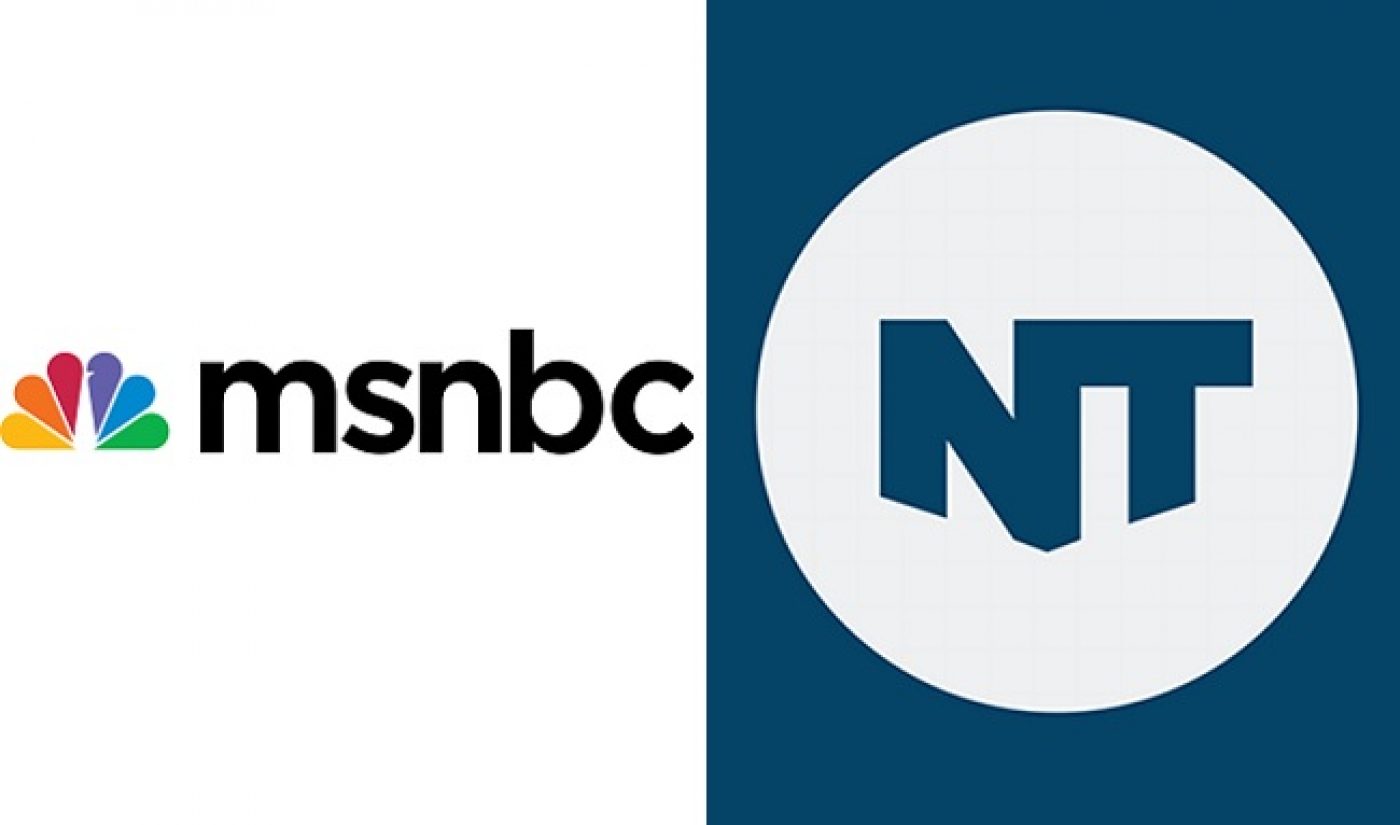 MSNBC and NowThis will release the first show, titled Sound Off, each morning. It will encourage Facebook users to discuss a breaking news story. Then, at the end of the day, FacePalm will cover one of the day’s most controversial or appalling happenings, thus generating further audience engagement. Sound Off and FacePalm will be released on both NowThis‘ and MSNBC’s official Facebook pages.

MSNBC and NowThis jointly came up with the ideas for the two Facebook series based on findings from NowThis about the type and timing of content that performs best on Facebook. At the same time, MSNBC was aware of the importance of data from Pew Research showing nearly half of 18- to 29-year-old adults in America get their news online, with that demographic’s highest rates of discovery and consumption coming on Facebook.

“If we’re serious about reaching younger audiences where they are, we have to create content in the formats that work for the platforms where they live,” MSNBC President Phil Griffin said in a staff memo, as reported by Variety. “And we also must seek out other partners and content creators who are experts at doing this, and share our interest in compelling storytelling and innovation.”

Griffin also said the digital collaboration with NowThis will include other media platforms. The companies are planning to produce daily video content for Twitter, Vine, and Snapchat. MSNBC and NowThis will also re-purpose the videos for the network’s own outlets, like its traditional cable channel.

MSNBC joins many other traditional television networks turning their focus to the digital realm to deliver news-based video content. In November 2014, CBS unveiled its free, ad-supported news streaming service, CBSN. Only a month later, ABC joined the digital news crowd with The One Thing, a minute-long, Facebook-only newscast summarizing the day’s most important stories.

You can catch all future episodes of Sound Off and FacePalm by liking either (or both) the MSNBC Facebook page or the NowThis page.