StarMaker Raises $6.5 Million In Funding From Raine Ventures, Other Investors 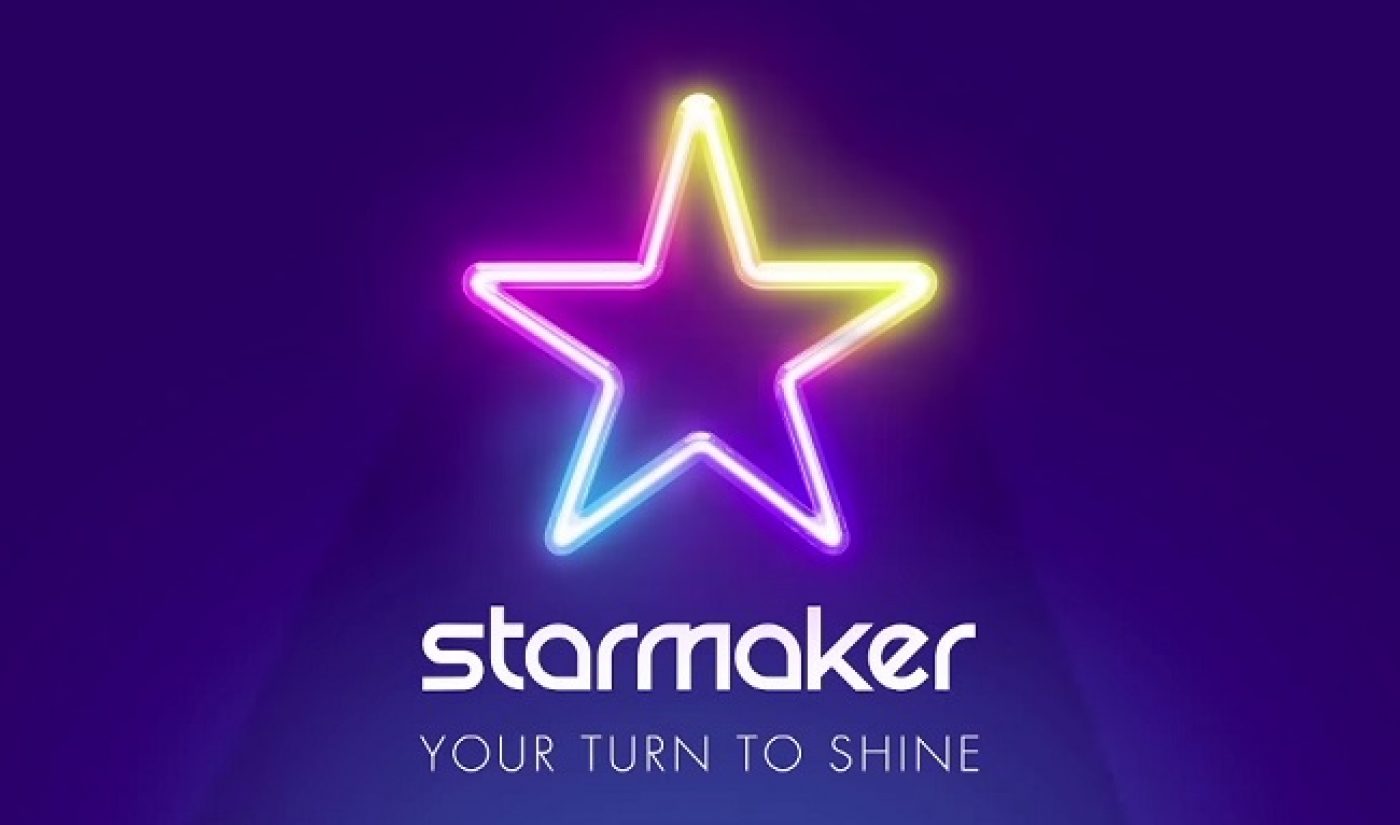 StarMaker Interactive will soon be able to grow its company and help more aspiring musicians become celebrities. The social music app company and YouTube music network raised a series B funding round and pulled in $6.5 million, led by Raine Ventures.

In addition to Raine, StarMaker received investments from Crosscut Ventures, Qualcomm Ventures, Three Bridges Ventures, GREE International, and iGlobe Partners. Machinima co-founder Allen DeBevoise and Tastemade co-founder Joe Perez individually contributed to the series B round, as well. StarMaker hopes to use the influx of cash to expand its global platform, services, and programming offerings.

“What attracted us to StarMaker is the transformative power of the platform to discover and develop new artists and the subsequent ability to plug them into opportunities across multiple distribution platforms,” said Gordon Rubenstein, Managing Partner of Raine Ventures, in a release. “StarMaker’s combination of technology, rights, content, and partnerships make them the new heavyweight in music video, alongside other category killers in the Raine portfolio including Vice and Tastemade.”

“We’re thrilled to be joined by these respected media and entertainment partners who recognize the leading role StarMaker is playing within the changing music industry,” added Jeff Daniel, CEO and co-founder of StarMaker Interactive. “The new round of funding will allow StarMaker to expand its next-generation music programming, while continuing to roll out groundbreaking digital tools to power today’s stars and to launch those of tomorrow.”

StarMaker debuted its YouTube network back in October 2014, which provides music creators a pre-approved library of vocal tools and musical tracks. Thanks to StarMaker’s deals with music labels, the network’s creators can upload their cover songs or music videos to platforms like YouTube, Facebook, and Vine, as well as monetize them, without fear of copyright infringement. StarMaker recently hosted a cover song contest which gave fans a chance to appear on-stage with YouTubers Lia Marie Johnson, Alex G, and Tessa Violet at PlayList Live in February 2015.