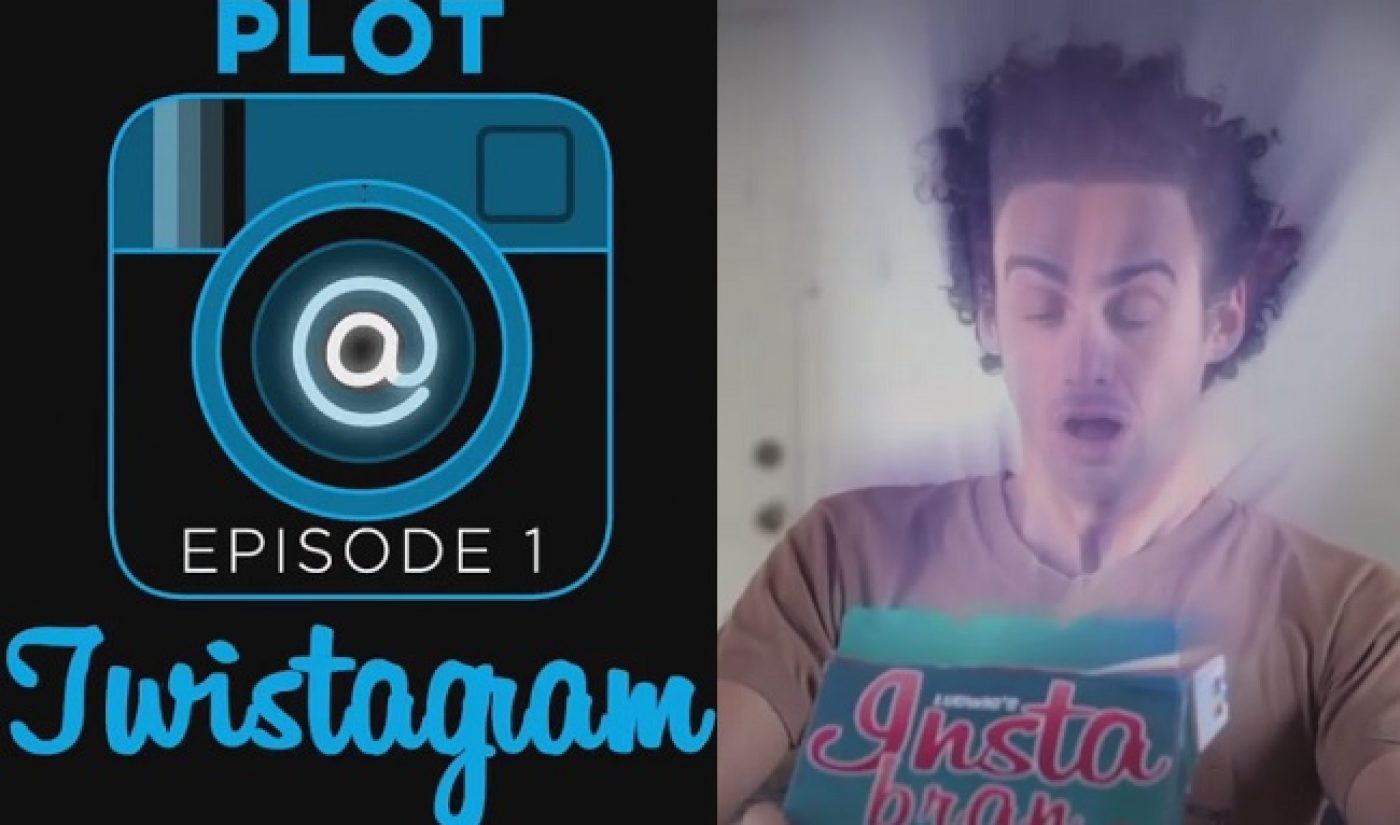 Comedy Central has released the first episode of a short-form web series, and its subsequent storyline will be guided entirely by the audience of @midnight. The Chris Hardwick-hosted game show produced by Funny or Die debuted the interactive Instagram web series called Plot Twistagram on March 9, 2015.

Plot Twistagram takes the form of a choose-your-own-adventure story. Each week, producers of @midnight will ask fans to submit their ideas for the next episode’s plot in the comments section of the current clip. The show runners will pick their favorite idea to produce.

To start things off, the first 15-second Plot Twistagram episode briefly reveals the main character dealing with depressing life situations like being dumped by his girlfriend. He then picks up a box of cereal and screams because the inside is glowing ominously.

The Instagram-based series pairs well with @midnight’s penchant for all things digital and social media. Since its inception on Comedy Central in 2014, @midnight has revolved around three guest comedians who must come up with witty responses to weird or crazy social media posts. And with Hardwick’s strong ties to internet culture as the founder of Nerdist.com, many of @midnight’s guests are digital celebrities themselves. In fact, Mamrie Hart (who has a second season of her #HeyUSA travel show arriving soon) can be seen in this clip of the Comedy Central show during last night’s announcement of Plot Twistagram.

You can check out the first episode of @midnight’s interactive series on the show’s Instagram account and then submit your idea for consideration.