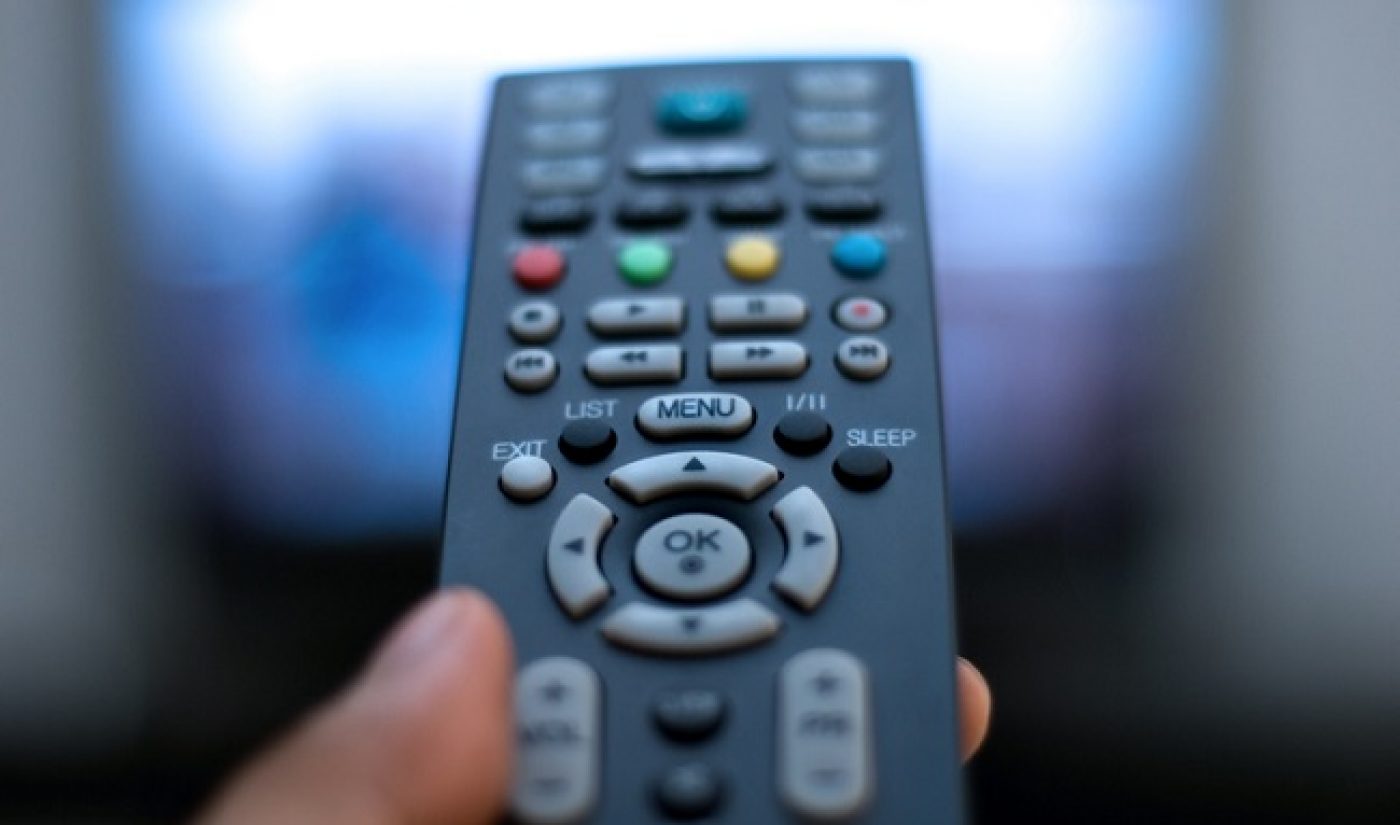 Pay-TV companies like DirecTV and Comcast could be looking at a bumpy ride the next few years. According to a report from Wall Street analyst Craig Moffett, roughly 1.4 million American households either cancelled or refrained from signing up for pay-TV subscriptions in 2014.

Moffett said the fourth quarter of last year was uneventful for pay-TV providers. On average, they managed to gain 101,000 subscribers, almost breaking even with an overall 0.1% decline from 2013. However, Moffett estimates those same providers have been unable to reach 3.8 million households in the U.S. since 2010.

“A year from now, the fourth quarter may well be viewed as the calm before the storm,” Moffett wrote in his study, which was reported by Variety.

While some pay-TV companies are struggling to gain subscribers as cheaper entertainment solutions like Netflix continue to arise, Dish Network has at least read the writing on the wall. The pay-TV provider launched its own over-the-top service Sling TV, which costs $20 a month and is aimed at millennial cord-cutters who lack full pay-TV services. Additionally, HBO and CBS have their own streaming video subscriptions available, as does Nickelodeon thanks to its recently-launched Noggin platform for preschoolers.

Depending on how well Dish’s Sling TV service performs, it’s likely more pay-TV providers will launch their own pared-down, cheaper versions of traditional subscriptions as they try to stay relevant and profitable in the changing landscape of entertainment consumption.