Rooster Teeth Gives ‘Red Vs. Blue’ Its Own YouTube Channel 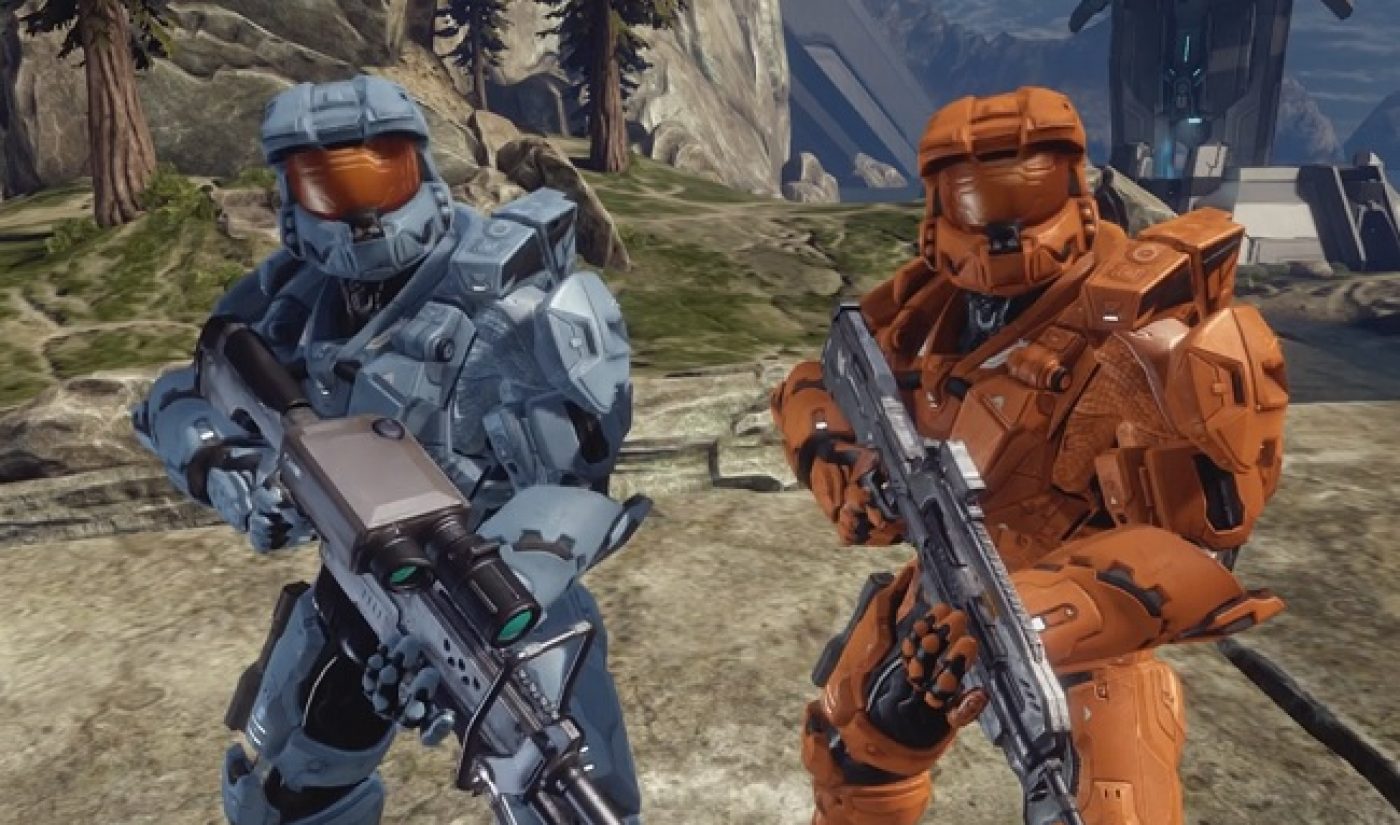 Rooster Teeth has created a central YouTube destination for fans obsessed with all things Red vs. Blue. The Austin-based production company recently acquired by YouTube multi-channel network Fullscreen has launched a dedicated Red vs. Blue YouTube channel to house all episodes of its prolific and popular web series.

The new Red vs. Blue YouTube channel debuts with an all-new public service announcement video which introduces (i.e. mocks) the “innovative” way Rooster Teeth is now delivering the series’ content directly to audiences. Each season of Red vs. Blue will be released according to the schedule below:

In addition to hosting all 12 seasons of Red vs. Blue, the new YouTube channel will also contain bonus videos like behind-the-scenes and interviews. The first five seasons of Red vs. Blue will also be available in HD for first time. Once Rooster Teeth fans have caught up on the series’ episodes through season 12, they can head to RoosterTeeth.com for the premiere of season 13 on April 1, 2015.

“We are excited to have one place on YouTube where our fans can watch all of the past seasons of Red vs. Blue,” said Rooster Teeth’s Co-Founder and Creative Director Burnie Burns in a release. “And now new viewers of the series can binge watch the world’s longest running web series anywhere they have a screen.”

The official Red vs. Blue YouTube channel joins a host of other newly-created verticals under the Rooster Teeth banner. In December 2014, the production house created the Game Kids channel, which hosts kid-friendly gaming content from the company’s own family members. More recently, Rooster Teeth debuted the Funhaus channel (along with shiny new Los Angeles offices) with the guys from Machinima’s old Inside Gaming team.

You can find all the Red vs. Blue goodness at youtube.com/redvsblue.