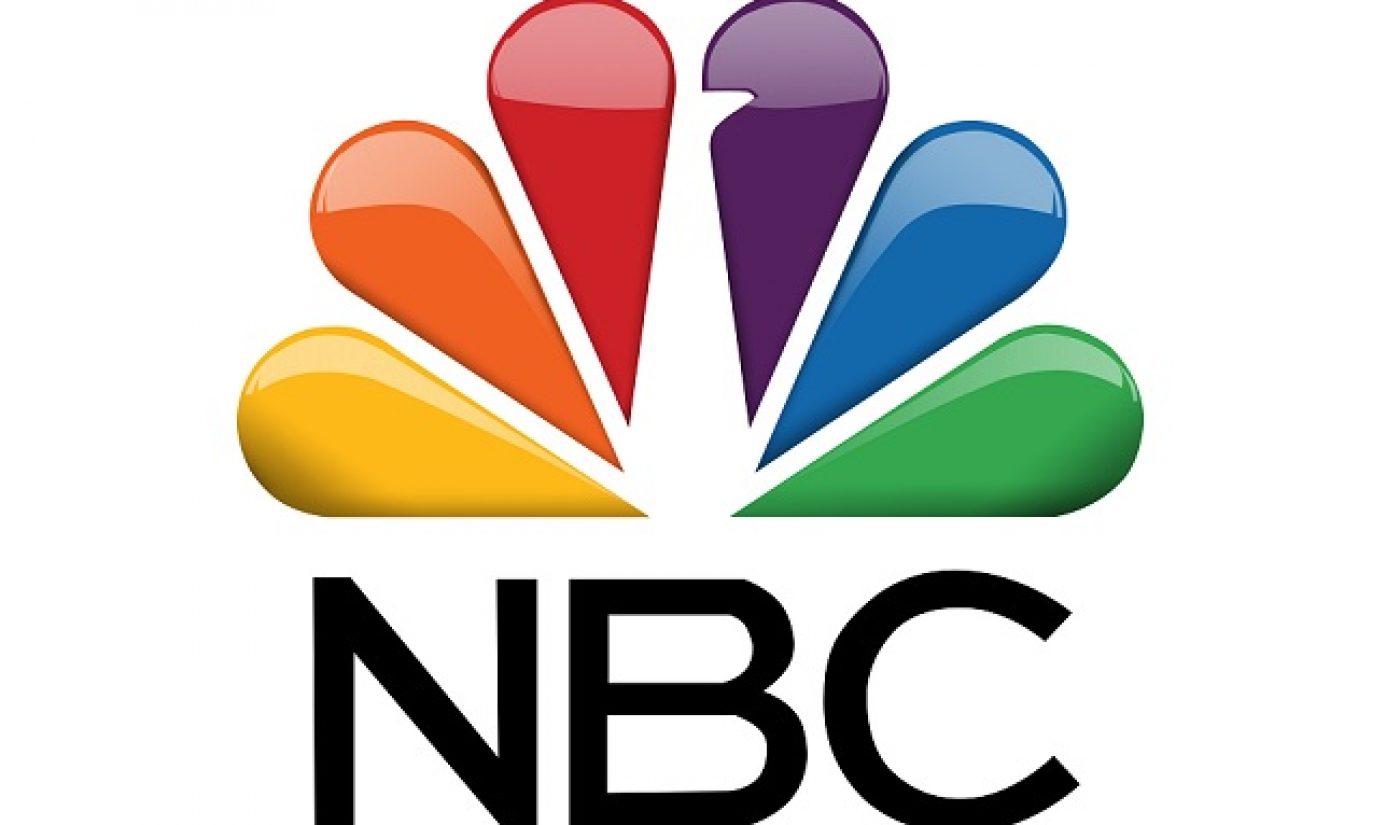 If you’d like some more laughter in your life, NBC may have the answer for you. The Peacock network is moving ahead with plans to launch its own comedy video subscription service.

According to the Wall Street Journal, people familiar with NBC’s plans confirmed the network’s EVP of Digital Enterprises Evan Shapiro is heading a team working on the subscription service. The sources also noted the comedy service is the only product idea in the works from a range of genre-specific streaming services NBC considered, such as faith- or horror-based SVOD platforms. NBC’s goal with the upcoming product is to target the under-35 demographics of both cord cutters and “cord nevers.”

NBC hasn’t shared any concrete details about the project. WSJ’s sources said NBC hasn’t decided yet what content to include in the comedy streaming service. The platform could include licensed programming from outside NBC, or contain full episodes of the network’s own programs, like The Tonight Show Starring Jimmy Fallon. The late night show’s corresponding YouTube channel already manages to rake in tons of views and subscribers. WSJ’s sources also noted NBC is considering original series for the platform, and might tap network stars to provide exclusive content.

NBC is also eyeing various price points, possibly within the $2.50-$3.50 per month range. The final total will ultimately depend on how NBC delivers its comedy content, yet another inconclusive factor in the network’s project. The people familiar with NBC’s comedy service explained how NBC is looking at various ways to deliver content digitally without infringing on linear viewership or current licensing agreements with companies like Netflix. One format the Peacock is testing is “windowing,” where the network would offer content exclusively on the service for a period of time before moving it to free platforms like YouTube.

No release date for NBC’s comedy subscription service has been announced as of yet.