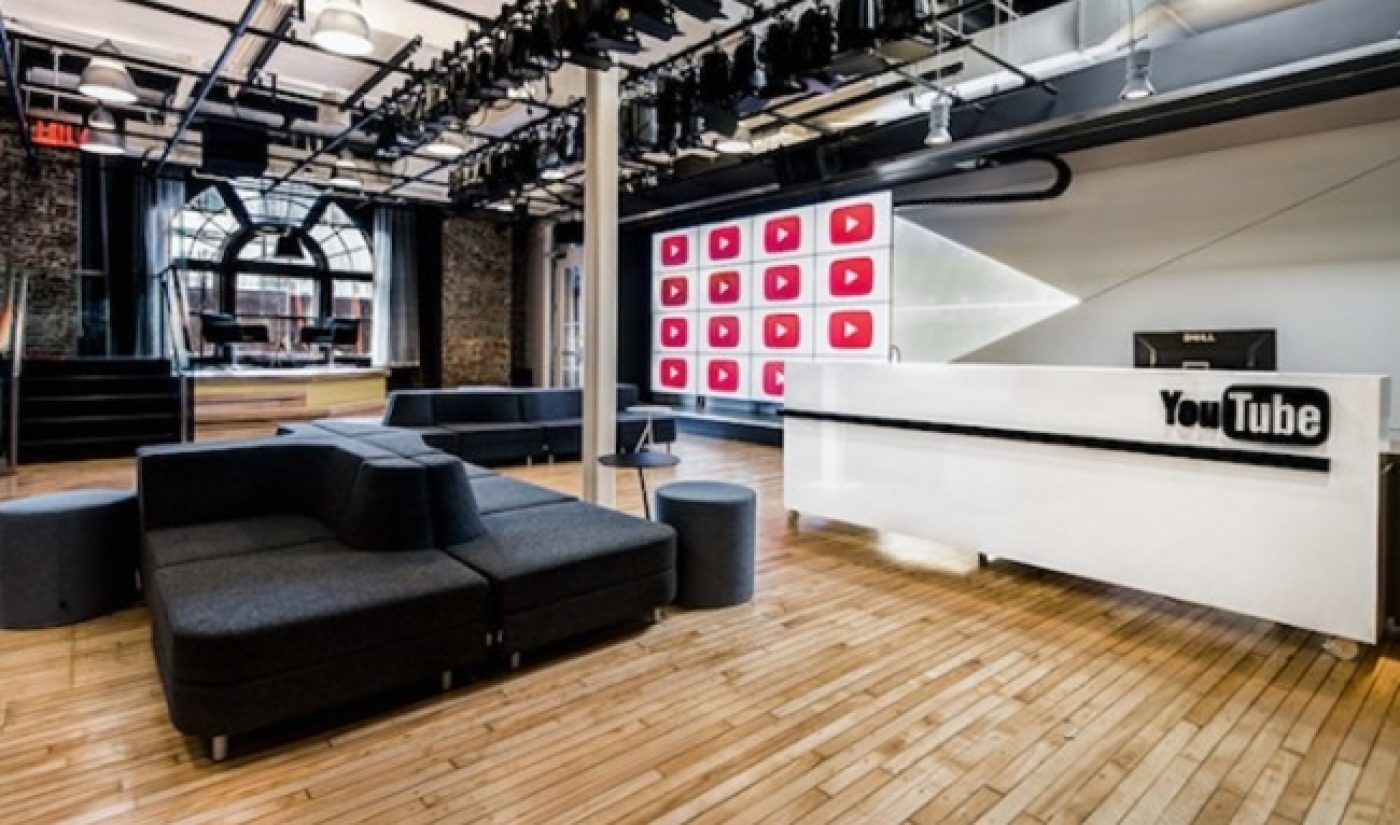 In 2013, YouTube took in a reported $3.5 billion in revenue. While that may seem like a massive figure, it fell short of analyst expectations. In 2014, YouTube’s revenue soared even higher, but the site may be struggling to turn a profit. According to the Wall Street Journal, which cited sources familiar with YouTube’s financials, the site’s 2014 revenue totaled $4 billion.

That number, which is mostly created by the advertisements YouTube attaches to its videos, shows continued growth at the Google-owned company. At the same time, the Wall Street Journal claims that YouTube’s technology and content costs ultimately offset the revenue it generates. The source quoted in the report says YouTube is “roughly breaking even.”

YouTube’s struggles to turn a profit are not new. Over the years, the site has undergone several initiatives in order to make itself more attractive to brands and drive more ad sales by extension. In 2012, for example, it launched the YouTube Original Channels Initiative, a $100 million project that created 100 new channels on the site. The goal was to create a crop of exciting new destinations for both consumers and advertisers, but in the end, most of the channels failed to attract enough viewers.

Since then, under the leadership of CEO Susan Wojcicki, YouTube has focused more on its homegrown creative community through programs like Google Preferred, which looks to increase advertiser demand on top YouTube channels. Those efforts have put more money in creators’ pockets, but as the Wall Street Journal explains, a focus on the YouTube community also affects the company’s bottom line. The report quotes an analyst who estimates that “9% of viewers account for 85% of online video views.” That makes YouTube a godsend for some brands and a nonfactor for others.

Therefore, if YouTube is to turn a profit, it will need to diversify its audience. Many of its recent initiatives, such as its Music Key service, its deal with the NFL, and its brand new app for children, all build up YouTube’s presence in key areas. Perhaps, by the time the site’s 2015 revenue rolls around, these projects will help YouTube become a profitable part of the Google machine.