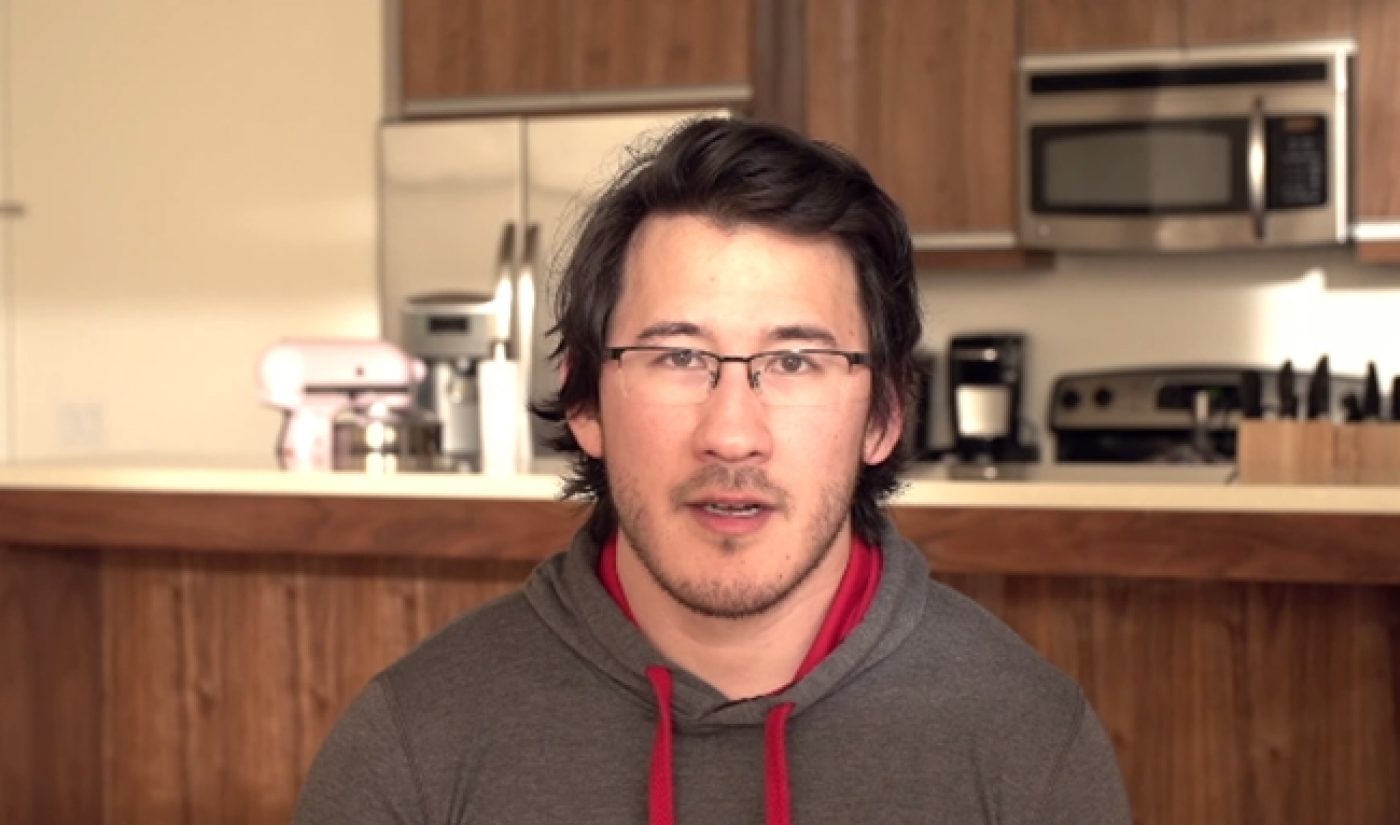 We can’t all raise thousands of dollars by playing video games, but Markiplier can, and he has once again put his audience to work. The online video star, whose Let’s Play videos have attracted more than 6.1 million subscribers on his YouTube channel, completed a three-hour live stream of Super Mario World to raise money for the Depression and Bipolar Support Alliance.

Markiplier (whose real name is Mark Fischbach) began live streaming on Twitch with a plan to play Mario for a whole day and raise $50,000 for charity. In the end, neither of those goals turned out as expected; Markiplier’s fans beat the original fundraising target by more than $25,000, and he only live streamed for three hours because he was sick. The fact that he played Mario at all basically makes him the Michael Jordan of Twitch.

The three hour live stream, which features a good chunk of 1990 Super Nintendo classic, can be viewed in its entirety on Twitch:

In total, Markiplier’s Super Mario World stream raised $75,371 for charity. That money will go directly to the Depression and Bipolar Support Alliance, which provides services for individuals suffering from mental illness. “Mental illness is too often looked down upon as far as medical treatment goes,” wrote Markiplier. “Too much doubt and misunderstanding surrounds these subjects and it needs to be addressed with the same seriousness as physical illnesses.”

Charity is nothing new for Markiplier; he regularly live streams to support causes he believes in, and his charitable efforts have raised more than $500,000 in total. He also recently received the opportunity to meet the Vice President, so it’s been a pretty good couple of months for the 25-year-old gamer.