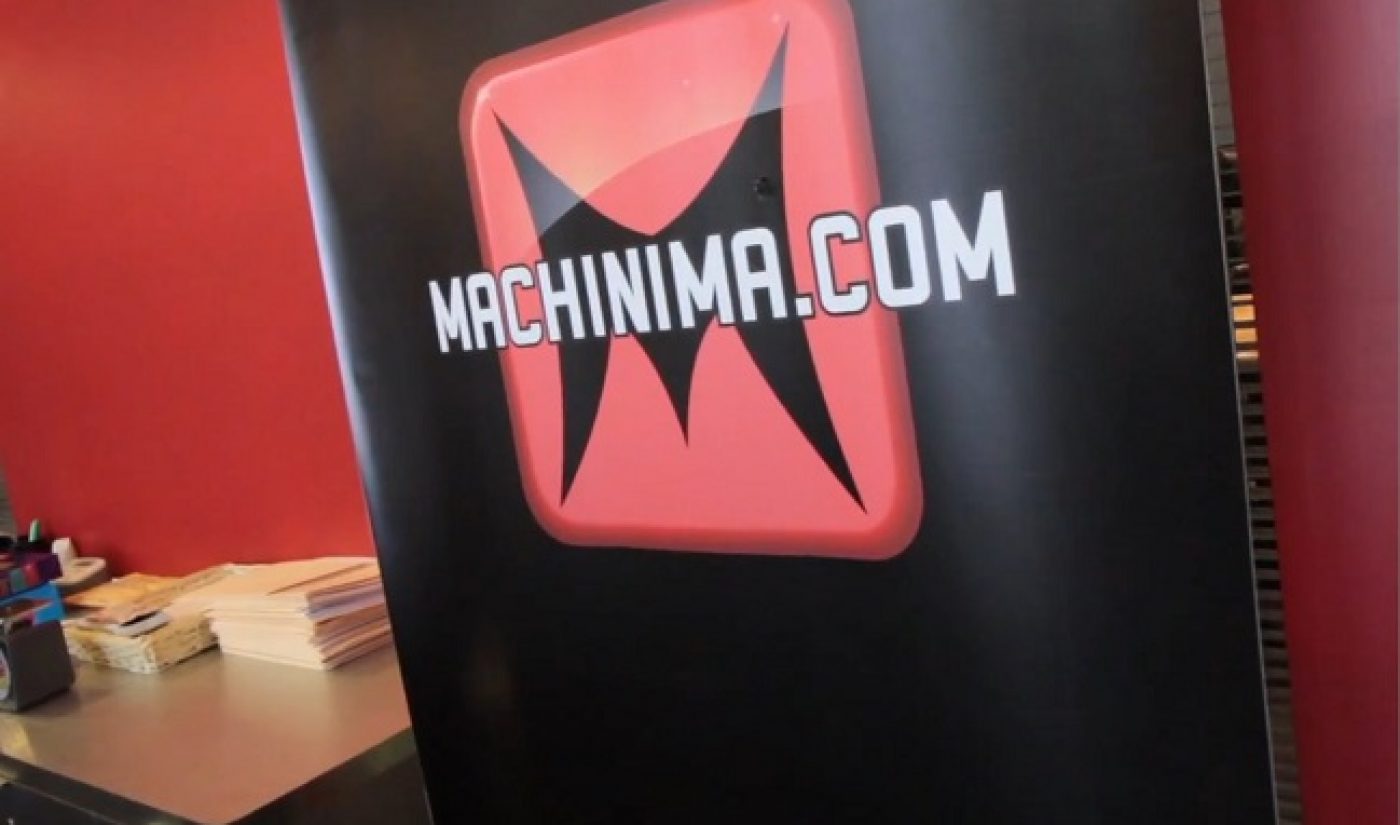 Machinima has just closed a new funding round to help it expand its offerings. The “many-2-many” (M2M) network focusing on gaming and fandom cultures landed $24 million in financing led by Warner Bros. Entertainment.

Machinima’s investment from Warner. Bros. stems from an already-established relationship between the two companies. Back in March 2014, Warner Bros. led an $18 million funding round for the M2M. Warner Bros. has also worked closely with Machinima in the past to produce the hit Mortal Kombat web series. Warner Bros. is currently partnered with the M2M and DC Entertainment for the upcoming Justice League: Gods and Monsters Chronicles web series.

In addition to Warner Bros., previous Machinima investors include Google (who provided $30 million to the MCN in 2012), Redpoint Ventures, MK Capital, Coffin Capital, and Machinima co-founder Allen DeBevoise. The newest Warner Bros. funding round will help Machinima build on the company rebranding and overhaul it which started late last year under the leadership of new CEO Chad Gutstein. Due to the transformation, the M2M said it’s seen monthly viewership increase by 70%, with the number of unique U.S. visitors tripling.

“In 2014, Machinima regained our leadership position in the global digital video marketplace by focusing on our talent network and transforming our brand into one that is reflective of our content, our audience and our community of creators,” said Gutstein in the release. “This additional funding will enable Machinima to accelerate our growth through increased investments in content and technology that better serves our audiences, advertisers, creators and distributors.”

“Under Chad’s leadership, Machinima continues to grow as a key entertainment destination for millennials,” said Craig Hunegs, President of Business and Strategy at Warner Bros. Television Group. “With its enormous fan base, Machinima is an important exhibition partner, providing content creators, including Warner Bros., multiple platforms for distributing and monetizing digital content and programming brands.”