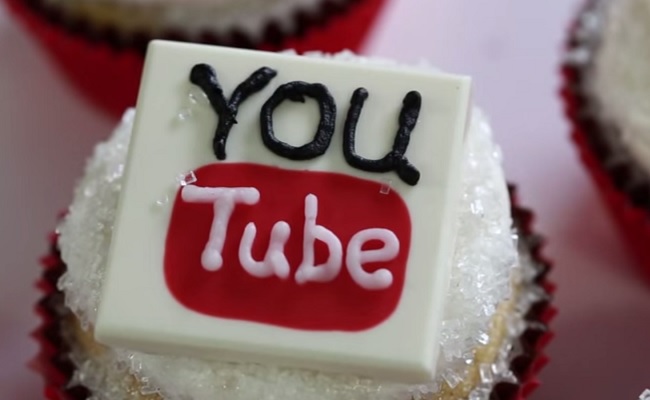 It’s hard to imagine a world without YouTube and its plethora of cat videos, comical failure clips, daily vlogs from world-renowned digital celebrities, and purposefully-entertaining videos from burgeoning and established content creators around the globe. Yet, just 10 short years ago, the world didn’t have this massive online video sharing site where everyone with an internet connection could watch all of the above kinds of programming and more.

Tomorrow, February 14, 2015, marks the ten-year anniversary of the day three ex-PayPal employees (Chad Hurley, Steve Chen, and Jawed Karim) founded the online video site now owned by Google. To celebrate YouTube’s birthday, here are five facts about the video platform and how internet users have interacted with it up to this point:

February 14 merely marks the day Hurley, Chen, and Karim registered the domain name youtube.com. It wasn’t until Karim uploaded a video of himself at the San Diego Zoo that YouTube hosted a video clip. Karim’s video is titled “Me at the zoo” and features him telling a pretty lame but now world-famous joke about elephants. YouTube officially opened to the public in May 2005.

3. Roughly 300 hours of video are uploaded to YouTube every minute.

Since about May 2013, YouTube claimed only 100 hours of video were uploaded every minute. But in November 2014, a Google spokesperson confirmed that number had jumped to 300 hours, or roughly 12.5 days’ worth of video, per minute. YouTube’s statistics page now reflects this updated and decidedly massive amount of uploads.

4. YouTube is most popular among younger adults, Hispanics, and blacks.

Pew Research found 82% of 18- to 29-year-olds used YouTube in some capacity in 2014. The research firm also noted 76% of blacks and 74% of Hispanics had used the online video site, both beating out the likelihood of whites (57%) using YouTube. And we already know YouTube is the favorite site for about half of teenagers, as it is for 90% of tweens (kids aged 8-11).

According to Pew, 45% of online users who posted an original video on YouTube in 2013 uploaded one involving a pet or animal. Another one of the research firm’s studies found 12% of social media users had posted their own video of a news story to a social site (including YouTube) in 2014. Additionally, Pew discovered around 40% of the most popular news-related videos on YouTube from 2011-2012 were uploaded by non-professional journalists. Rather, the clips were user-generated content capturing moments like natural disasters or protests.

And of course, we can’t finish off a story celebrating YouTube without mentioning that PewDiePie boasts the most-subscribed channel at over 34.5 million subscribers, and that Psy’s “Gangnam Style” music video is the most-viewed clip of all time at more than 2.2 billion views. Visit YouTube’s press page if you’d like to have your mind blown by more crazy stats about Google’s online video site that’s only a decade old.