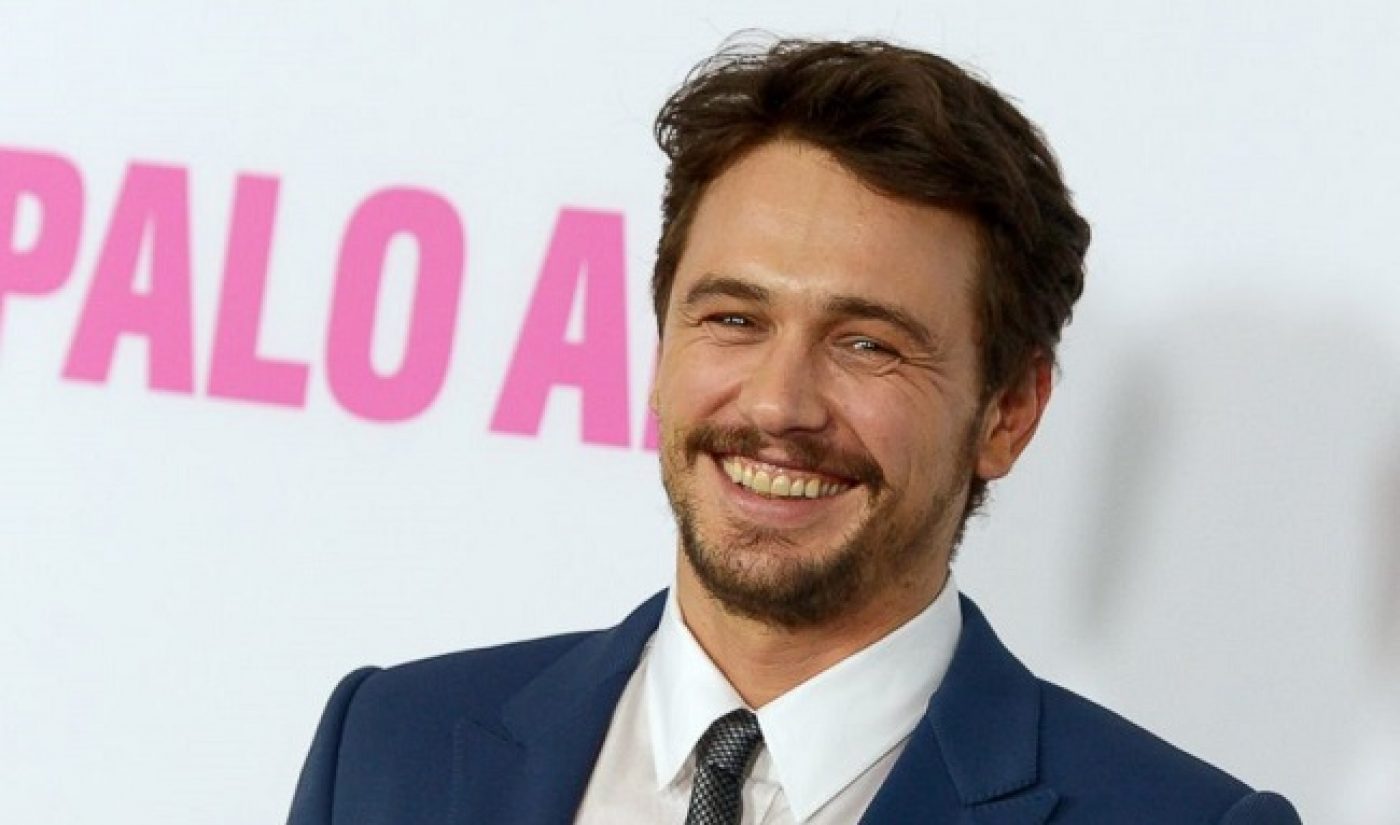 Hulu just made a big casting announcement for its upcoming original series 11/22/63, based on the book of the same title by Stephen King. The streaming video company has officially tapped James Franco as the lead for the series adaptation.

Franco will star in 11/22/63 as high school English teacher Jake Epping, who goes back in time in the hopes of preventing President John F. Kennedy’s assassination. The historical sci-fi series, announced in September 2014, comes from Warner Bros. Television and J.J. Abrams’ Bad Robot Productions. Bridget Carpenter will write the 11/22/63 script and executive produce the series alongside King and Bad Robot’s Bryan Burk. Franco will also serve as one of the series’ producers.

Franco hasn’t been part of many traditional TV shows besides Freaks & Geeks, but he’s no stranger to the online video world. The actor, producer, and all-around multi-talented creator released his movie scene mashup series Making a Scene on AOL Originals. More recently, he teamed up with Seth Rogen to produce a Christmas comedy sketch with Canadian YouTuber Lilly Singh (aka Superwoman) as part of the two actors’ promotional tour for their Sony Pictures film The Interview (which debuted online due to extenuating circumstances).

Franco’s leading role in a Hulu series also makes sense because he has a pre-established connection to the streaming service. His Saturday Night Live documentary, originally shot in 2008, spent years in search for a home, digital or otherwise. It finally debuted on Hulu Plus back in September 2014.