HBO Subscription Service To Be Priced As “Premium Product” 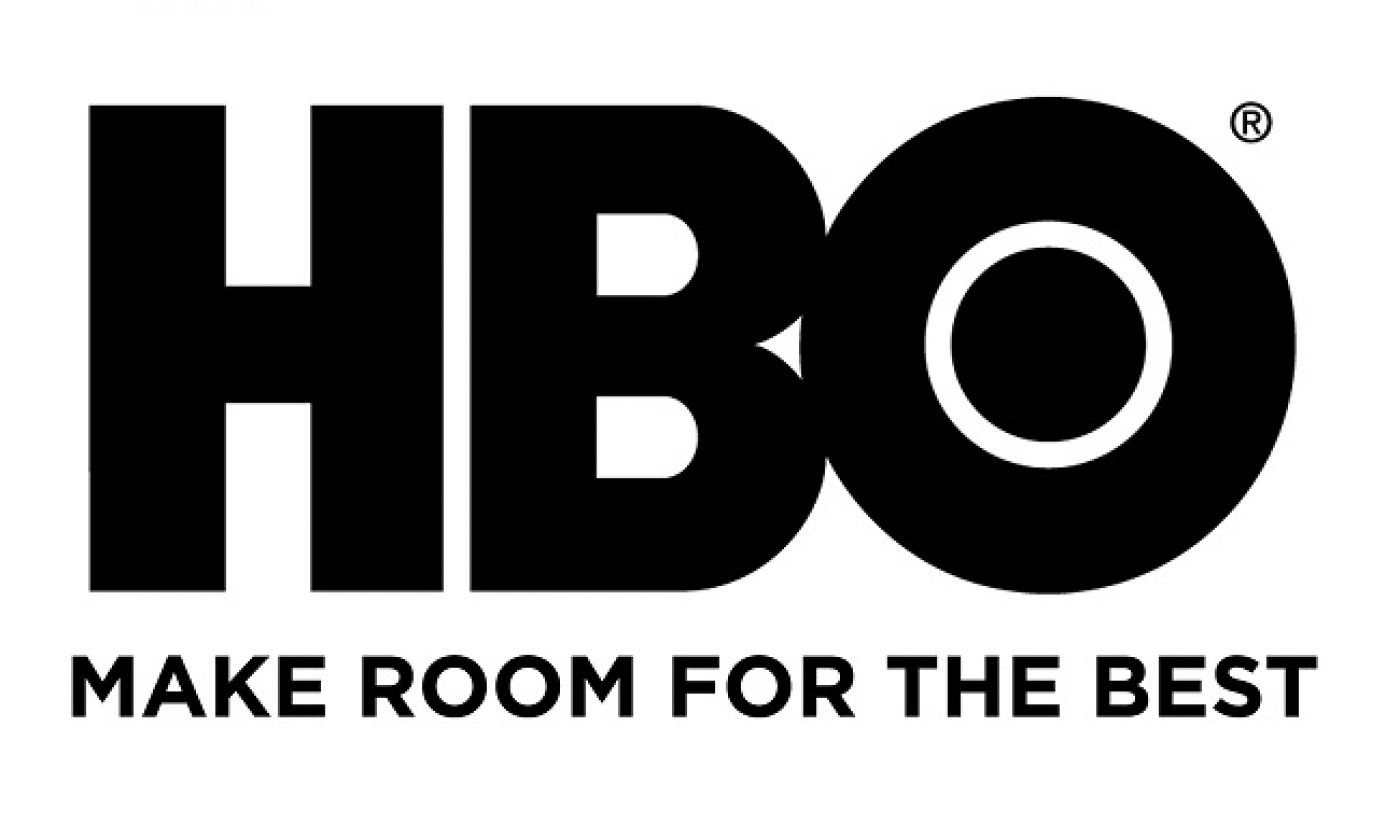 In October 2014, HBO announced plans for its own web video service. So far, few details have been revealed about the offering. However, in a call with analysts on February 11, 2015, the network famous for shows like Game of Thrones and Girls finally hinted at the cost of its upcoming subscription service.

HBO still didn’t reveal exact numbers for its subscription service, but its top exec mentioned how the network views the service as prime. “It’s a premium product and it will be priced accordingly,” said HBO Chairman and CEO Richard Plepler on the call, as reported by Variety.

How much will it cost? Jeffrey Cole has a few ideas. Cole is the Director of the Center for the Digital Future at the USC Annenberg School for Communication and Journalism. Cole spoke at the Interactive Advertising Bureau Annual Leadership Meeting on February 10 in Phoenix, where he explained how HBO currently costs $15 a month per cable subscriber. The network takes home half of that (the other $7.50 goes to the cable company), and therefore, Cole thinks HBO should charge $12 a month.

“At $12, they make an extra $4.50 per month per subscriber,” he said. “The consumer saves $3, and everybody’s a winner.” Cole said he attended a meeting with HBO executives, who wouldn’t confirm any pricing. But the USC Director believes the subscription service price will be “somewhere between $18 and $20, more than [subscribers] pay for [HBO] through cable, even though there’s no cable company to take a cut of it.”

HBO also has not revealed any official release date for the product. On the analyst call, HBO did confirm it still plans to deliver the streaming service in 2015 as previously planned. The network told Fortune the service would hopefully be available on April 6, the same date as the Game of Thrones season four premiere.

Despite the general consumer base not knowing much about HBO’s yet-unreleased service, Plepler told analysts he’s not worried about potential subscribers losing interest and tuning into other networks like FX or other video subscription companies like Amazon and Netflix. “It’s true there’s a plethora of competition out there, but it’s also true that more is not better,” he said. “Only better is better.”