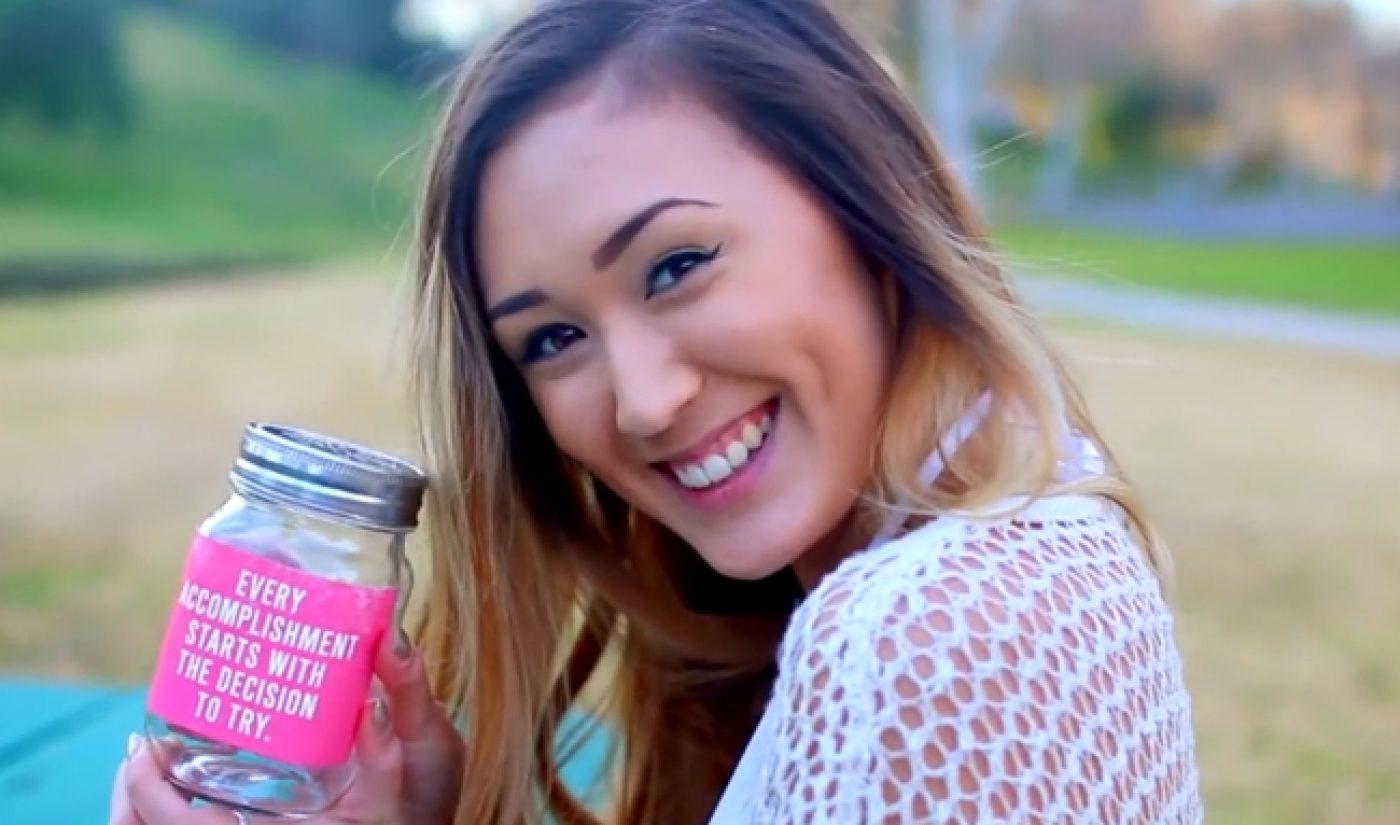 Kin Community has gone north of the border to add to its list of partners. The YouTube network aimed at women has teamed with Lauren Riihimaki, whose LaurDIY channel makes her one of Canada’s favorite YouTubers.

Riihimaki, a 21-year-old from Toronto, uses her channel to share fashion tips and fun DIY projects with her viewers. “Glitter, DIY, ripped denim & shiba inus pretty much sum up my existence,” she writes on her channel page. This formula has proven quite popular; Riihimaki now has more than 1.3 million subscribers, and her new videos routinely score hundreds of thousands of views.

“I’m super excited to be a part of Kin!” exclaimed Riihimaki. “Our values and aesthetics line up perfectly, so naturally it was an easy decision to join the network. I’m really looking forward to what we’ll be able to do together!”

By adding her name to Kin’s roster, Riihimaki joins a network that already includes several of the most talented women on YouTube. Other creators partnered with the female-focused MCN include Rosanna Pansino and Ann Reardon.

“We are thrilled to have Lauren join Kin as one of our leading DIY creators in the network and Kin Canada’s largest channel,” said Jennifer McDonnell, VP of Partnerships of Kin Community. “We couldn’t ask for a more organic partnership and are looking forward to helping expand her opportunities in both Canada and the US.”

Kin has recently made Canadian growth a high priority. In September 2014, it announced a $12 million funding round led by Toronto-based Corus Entertainment. That investment led to the launch of Kin Canada, a sub-network brimming with Canadian talent. Riihimaki is the biggest name to join Kin Canada thus far, and her videos appeal to viewers far beyond her native land.