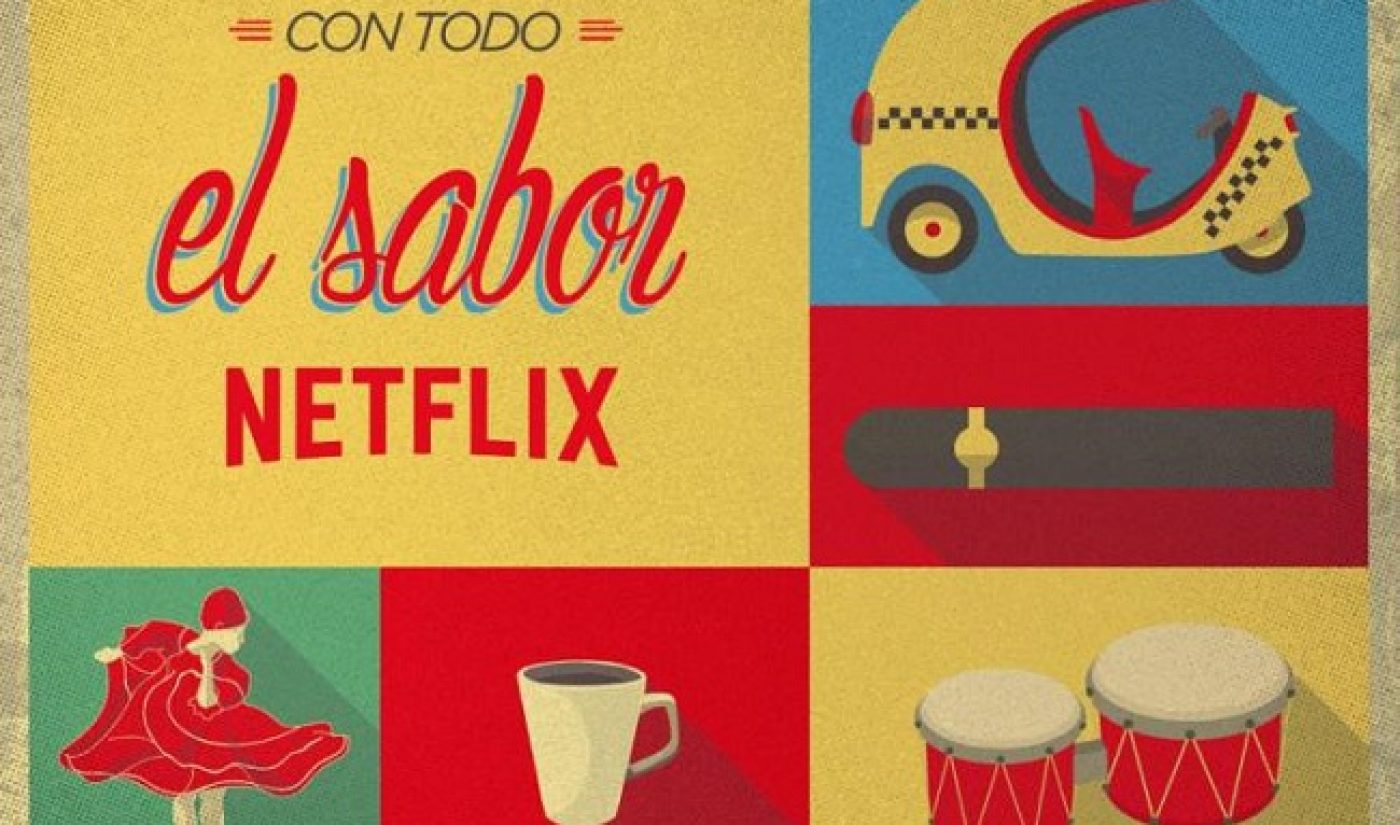 Recently, Netflix has worked its way into more and more regions as part of its international growth efforts. Now, the streaming video-on-demand service has officially launched in a new country: Cuba.

According to Deadline, Netflix is available for $7.99 a month as of February 9, 2015 to all Cuban consumers who have access to the internet as well as “international payment methods.” The SVOD service can currently only accept payment in the form of U.S. dollars, but hopes the number of subscribers in Cuba will grow “as Internet access improves and credit and debit cards become more widely available.” Netflix was able to attract 5 million subscribers in Latin America, which bodes well for the streaming service’s success in Cuba.

“We are delighted to finally be able to offer Netflix to the people of Cuba, connecting them with stories they will love from all over the world,” said CEO Reed Hastings. “Cuba has great filmmakers and a robust arts culture and one day we hope to be able to bring their work to our global audience of over 57 million members.”

Netflix is one of the first media companies to introduce services in Cuba since President Obama announced the U.S. would be normalizing relations with the country after more than 50 years of trade restrictions.