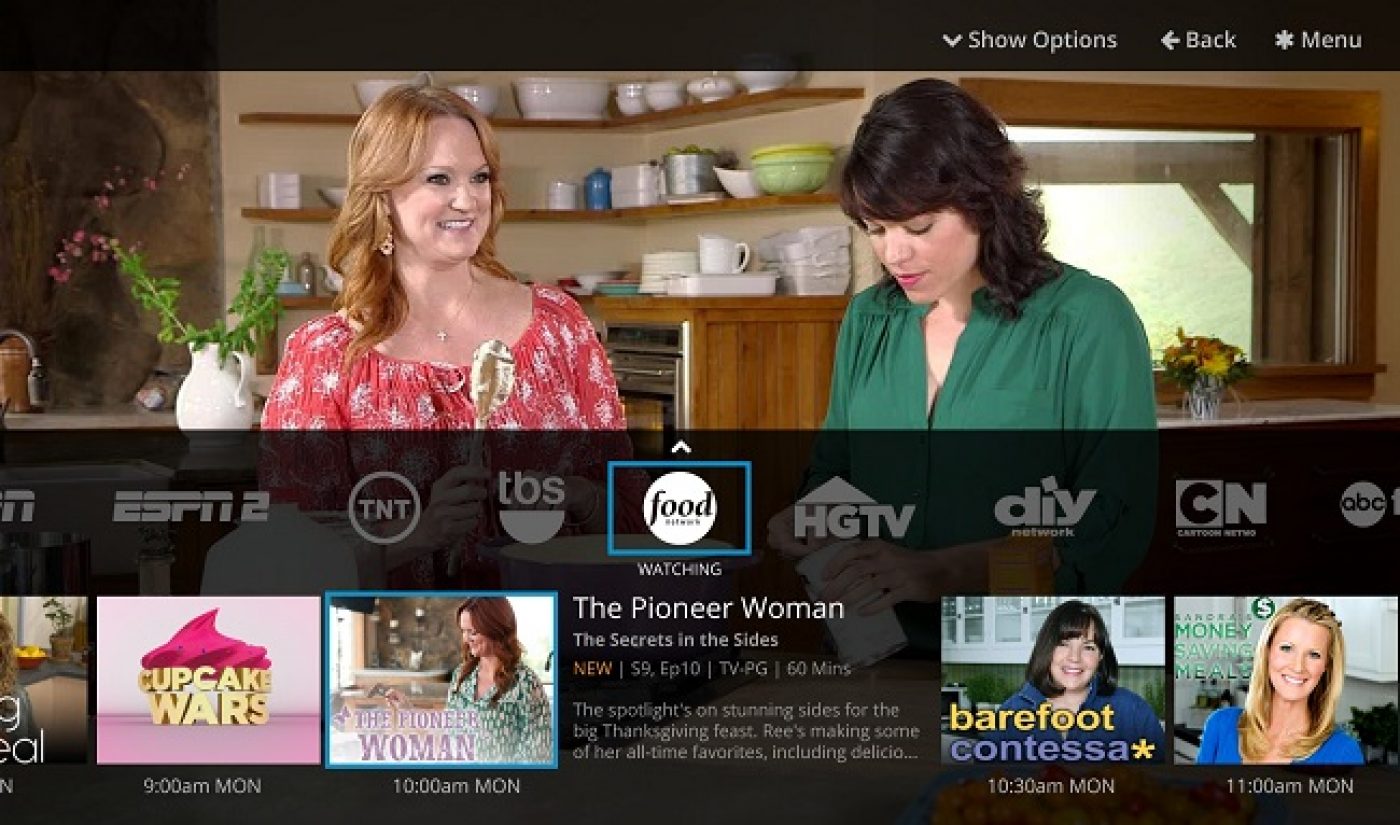 Dish Network surprised the cable industry back in January when it announced it would launch the over-the-top subscription service Sling TV. Now, the service has officially debuted in the U.S.

VentureBeat notes Dish made Sling TV available to invite-only users a few weeks ago. But now any consumer can sign up for the service and enjoy the cord-cutting experience Dish has prepared.

“We flipped the switch this morning opening up Sling TV to all consumers, and we’re giving them something they’ve been asking for: AMC,” said Roger Lynch, CEO of Dish’s Sling TV division, to Variety. “Soon Sling TV will deliver hits like The Walking Dead and Mad Men with AMC included in our core package.”

In addition to the Sling TV launch, Dish also announced future plans to include AMC TV shows on its new service. Dish has yet to say which channels owned by AMC Networks (such as BBC America and IFC) will be included in Sling TV. However, the addition of the TV network’s hit shows, like Mad Men and The Walking Dead, will provide even more incentive for cord-cutters to sign up.