Connor Franta Debuts His Own Line Of Locally-Roasted Coffee 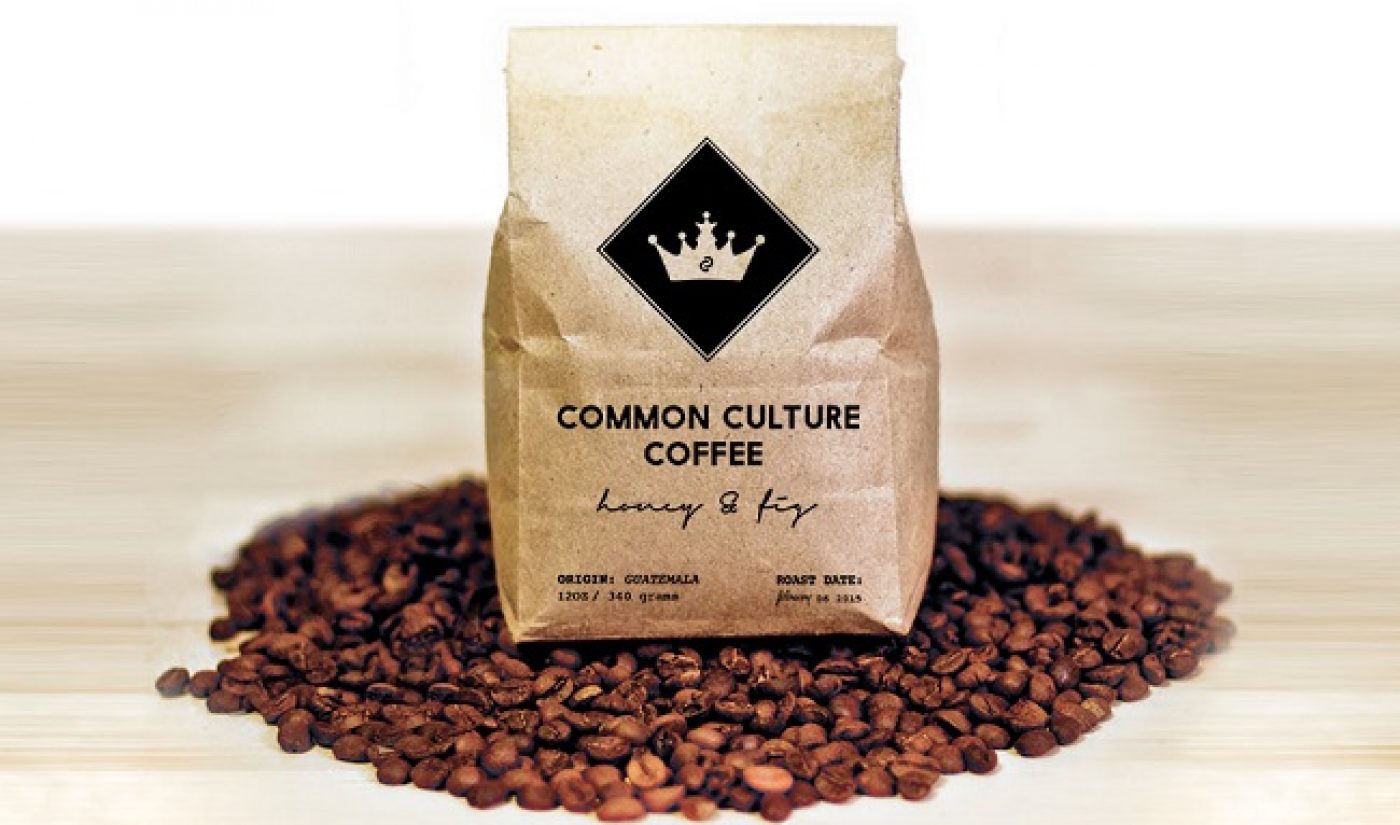 Connor Franta has some new java for you to try. The vlogger, who used to be a part of YouTube supergroup O2L and who boasts 4.9 million subscribers across two channels, has released his own line of coffee, called Common Culture Coffee.

The new coffee line is not only speciality and small batch, but it’s also locally roasted. Common Culture’s whole bean debut flavor comes from Guatemala and is described in the release as “a light to medium roast with notes of fig & honey and a balanced taste for any palate.”

“Coffee has always been a significant part of my life,” explained Franta. “For me, it’s a chance to start my day and gather my thoughts – it’s fuel for my creative process. I wanted to share my love of coffee with a wider audience and also continue to raise money for The Thirst Project through Common Culture Coffee.”

Franta’s caffeinated venture is just the latest in a series of exciting new projects for the vlogger. The YouTube star, who recently came out, debuted a compilation album called Crown, Vol. 1 full of songs he curated. Franta also has a book deal with Simon & Schuster’s Keywords Press and is set to appear at BookCon in May 2015.

You can pre-order Common Culture’s Coffee as a limited edition release via LA Coffee Club. Franta plans to release a new seasonal selection of coffee every quarter, and if you happen to be at Playlist Live this weekend, you can try to snag some of the limited quantities Franta will have available at the event.