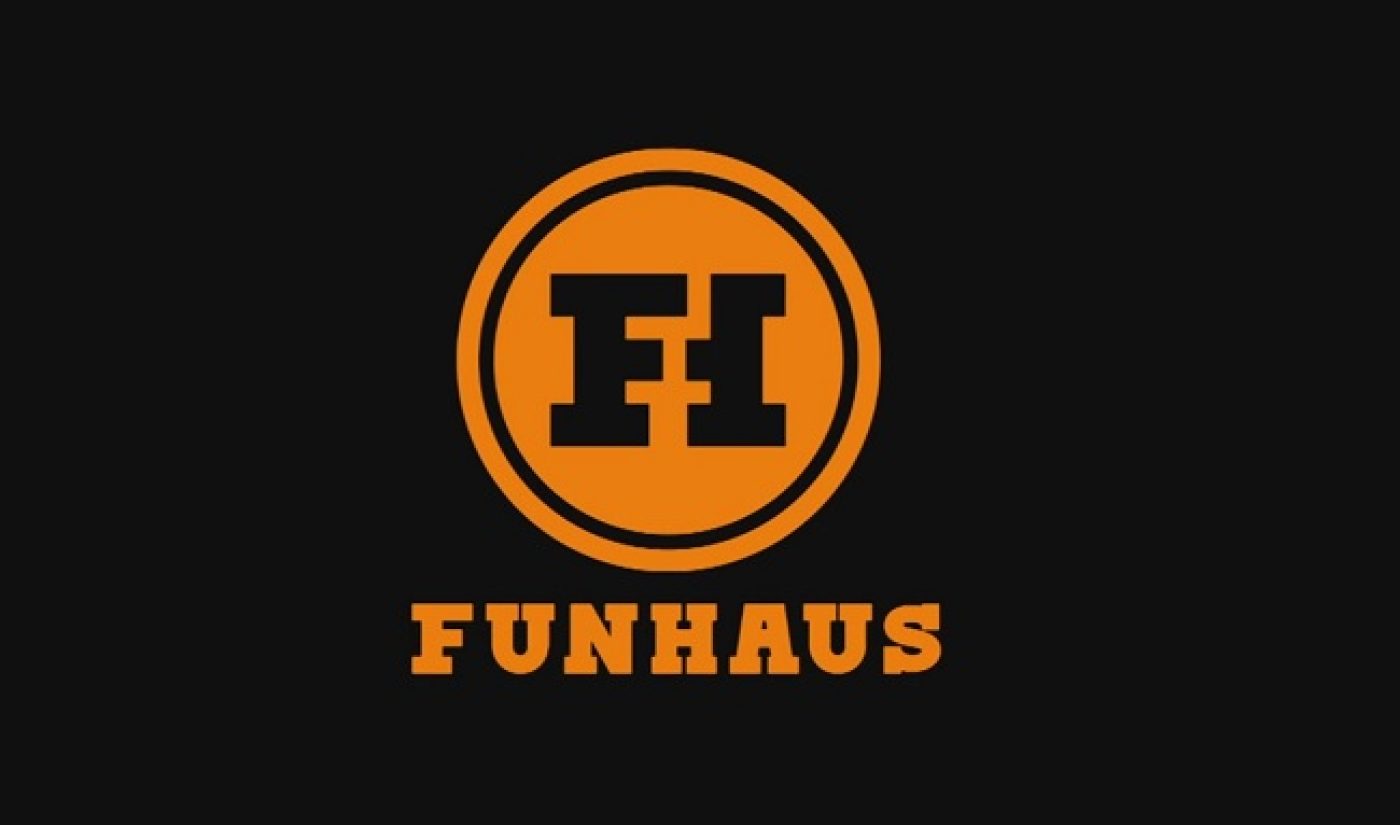 Rooster Teeth is giving its fans more gaming content to consume through an all-new channel based on the West Coast. The Austin-based production company famous for animated web series like Red vs. Blue and RWBY has launched the Funhaus channel, which will create content from Rooster Teeth’s newly-formed Los Angeles office.

The Funhaus guys will not only play games on their channel, but will also release a podcast, cover related events, participate in fan Q&A sessions, contribute to Rooster Teeth’s news show The Know, and appear on Rooster Teeth’s video podcast. Members of the Austin production company (which was acquired by YouTube multi-channel network Fullscreen in November 2014) will occasionally be seen in Funhaus’s projects, too.

“It’s always a great day when we can add new and talented people to our ranks here at RT,” wrote Rooster Teeth’s Creative Director Burnie Burns in a blog post. “And today’s addition is a monster. Welcome aboard, guys! Glad to have you with us. You are doing a terrible job and we need to talk right away. Please email me your availability for next week. You had a good run.”

Rooster Teeth has had a lot on its plate these last few months. The studio debuted a family-friendly gaming channel called Game Kids in December 2014, and is organizing a live Let’s Play event featuring the company’s Achievement Hunter crew. And this past weekend, Rooster Teeth unfortunately dealt with the loss of animation director Monty Oum.

Funhaus officially debuts content starting February 16, 2015. Until then, you have some incentive to subscribe to its YouTube channel: Funhaus promises it will upload the first podcast episode early if its channel can get 100,000 subscribers by Sunday, February 8.