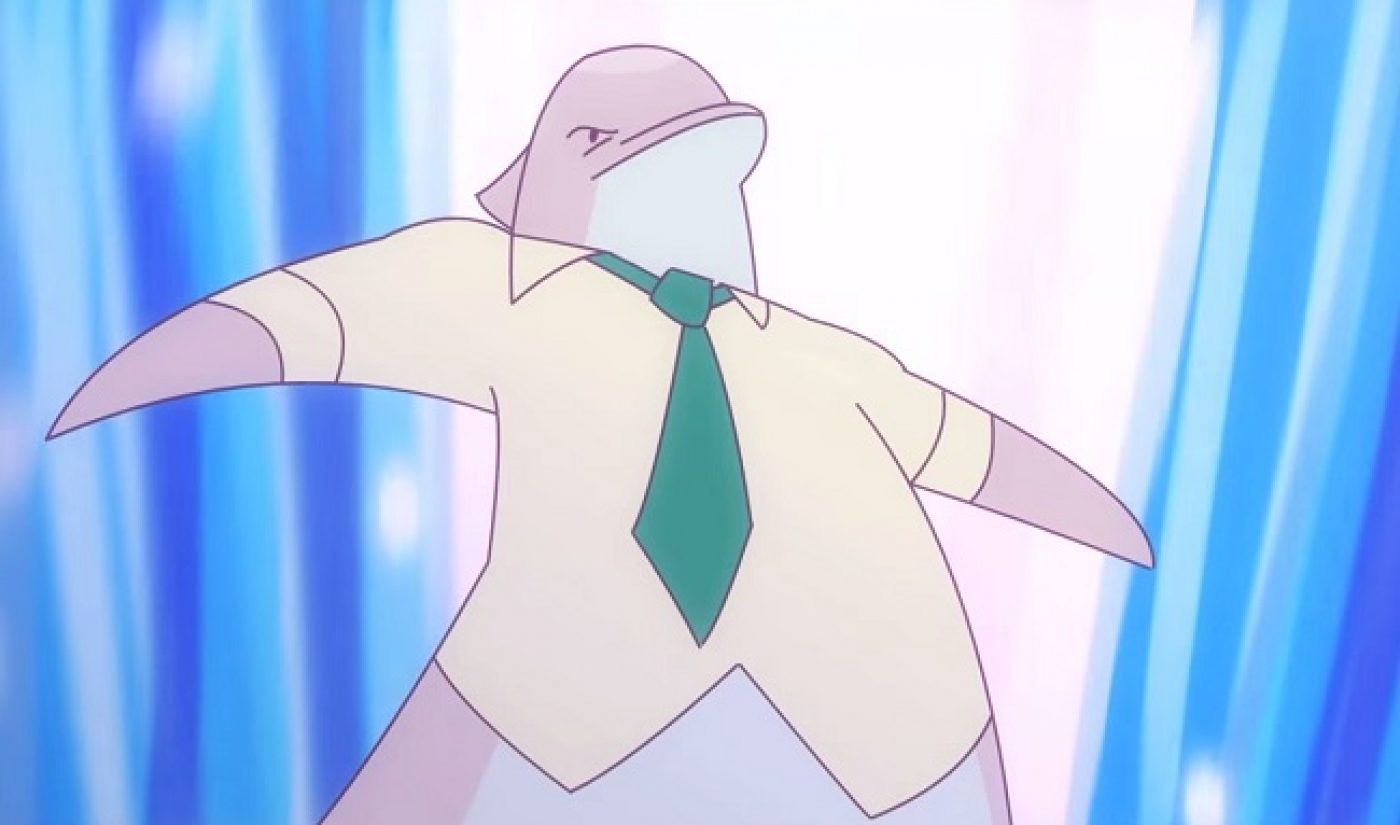 Channel Frederator continues to excel in the online animation world, and it’s extending its influence around the globe. The YouTube multi-channel network founded by animation industry veteran Fred Seibert has picked up the Spanish-language Fin Punch! series as part of an effort to expand its international programming selection.

Fin Punch! is an 18-part web show about a dolphin and narwhal who constantly let their clashing philosophical views get in the way of their goal to overthrow humanity. The aquatic mammal series was created by Matías Latorre and produced by Chilean-based Marmota Studios. Channel Frederator is translating Fin Punch! into English to be distributed on its wildly popular channel Cartoon Hangover (home to such fan-favorites as Bravest Warriors and Bee & Puppycat).

“I can’t believe that Personas Cetaceas is going to be on Cartoon Hangover,” said Latorre in the release. “Two years ago I started this series with no expectations, and now our work will be seen by millions! Since we debuted on the network we’ve grown as a YouTube channel and as an independent animation studio. It’s been so awesome!”

“There are no borders that define the best animation in the world and we will continue to search across the globe for programming that we think will appeal to our audience,” explained Seibert. “The approach we’re taking with Fin Punch! is based off of a standard broadcast distribution strategy – something that I think can work well for our network as we move forward.”

Channel Frederator already has a few non-Stateside cartoons under its umbrella (albeit ones in English). The MCN is home to the popular British series Simon’s Cat, and, more recently, the Australian The Big Lez Show. We’ll see how many more internationally-based creators Channel Frederator adds to grow the MCN’s 14 million-strong subscriber base.

You’ll be able to watch the first episode of the English version of Fin Punch! on Cartoon Hangover when it debuts on February 5. Two episodes will air each week after the show’s premiere.