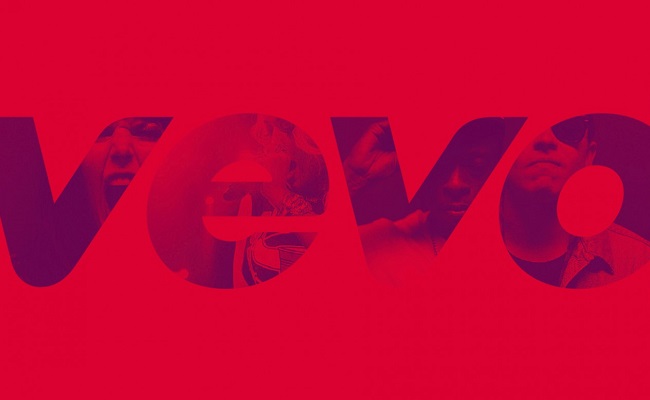 YouTube users know it’s nearly impossible to search for a song on the video site and not end up with a music video result from Vevo. As it turns out, those top spots on the search results are a very good thing for the music network. Vevo just hit over 10 billion global monthly video views across all its platforms in January 2015.

Vevo attributes much of its viewership success to growing platform adoption and growing the network’s global audience. Views from mobile devices and connected TVs now count for 49.5% of all the network’s monthly views, up from 38.8% in January 2014. Vevo also launched in Mexico in 2014. The country’s denizens have so far accounted for more than one billion monthly video views.

It’s likely Vevo’s videos got a big boost from U.S. YouTube users, too. The top search term on YouTube in 2014 in the United States was, after all, “music.” The 8.6 million subscribers on Vevo’s YouTube channel also probably doesn’t hurt its view count all that much.