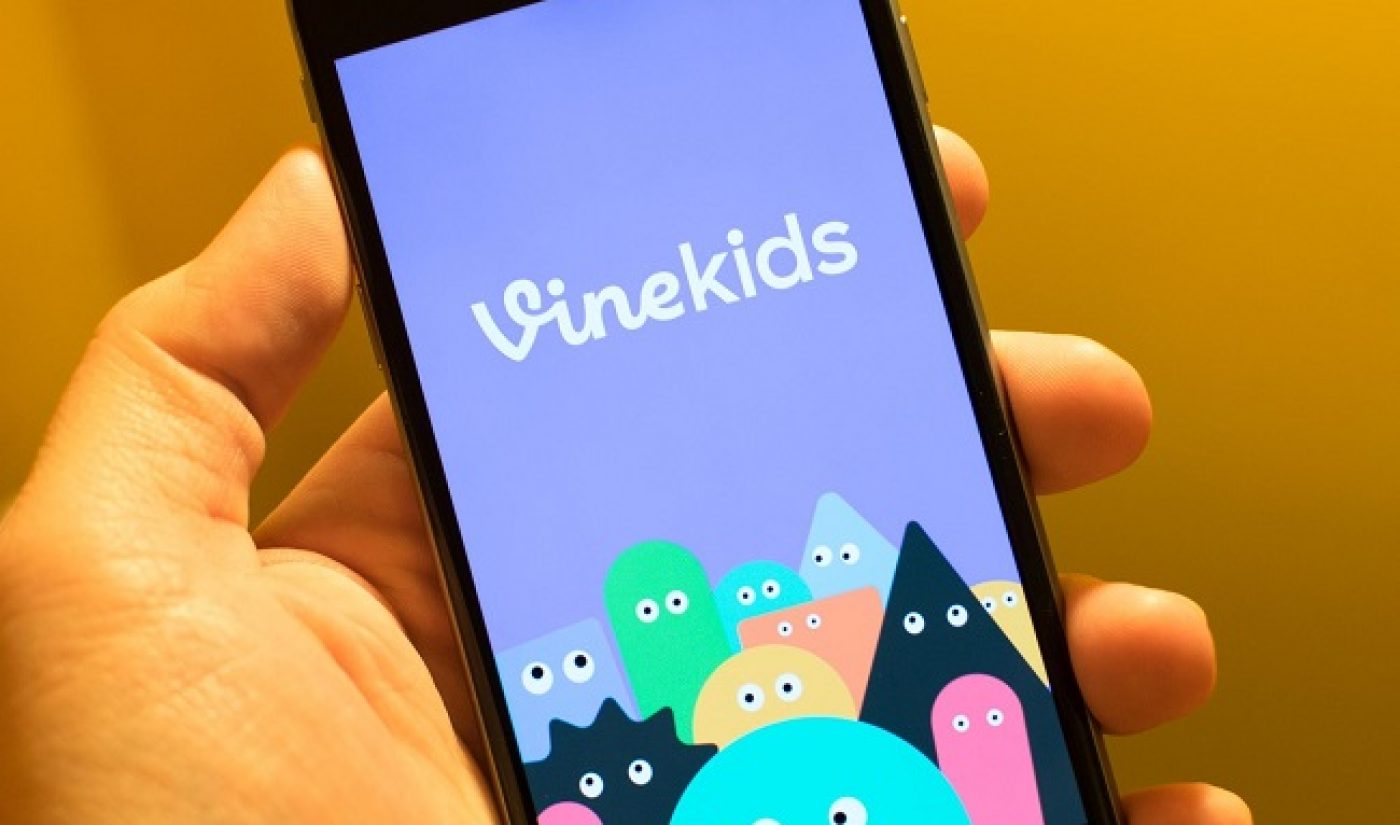 Vine has released a new version of its app that’s sure to make many of the young parents among its more than 40 million users very happy. The short-form video sharing app purchased by Twitter in 2012 launched the family-friendly Vine Kids to help deliver safe, appropriate content to the younger demographic.

The new version of Vine was conceived by a few Vine employees wanting to let their children access a cleaned-up version of their company’s application. Vine Kids functions essentially the same way the regular version, albeit with a few changes. Younger users are still able to see video content on their feeds, but the clips are strictly kid-friendly and are surrounded by colorful animated creatures. Vine’s Head of Communication and Marketing Carolyn Penner told CNN children can swipe back and forth on the screen to find new videos, and also tap the screen to produce sound effects.

While other companies have been talking about launching kid-friendly versions of their products, very few have actually done so. Google, for example, has been paying close attention to how prevalent children and families are among the users of its products (specifically on YouTube, where toy reviewers influence toy manufacturers’ decisions and regularly top the charts with millions of views per week). Google told USA Today back in December 2014 the tech giant is planning kid-friendly versions of its most popular properties, but those feature sets and/or new destinations have yet to be released to the public.

Vine Kids currently has a few drawbacks. First of all, it’s only available to consumers who have iOS devices. And according to reviews on the app’s iTunes Store page, Vine Kids’ limited selection of videos means users quickly cycle through all the content and are left with nothing new to enjoy. Additionally, Vine Kids users aren’t able to make or upload their own video clips as of yet.

Nevertheless, Vine’s new kid-friendly app is a step in the right direction for the increasing number of families who want to be involved in the digital world in a safe, family-friendly manner. To that end, feel free to download Vine Kids if you want to rest assured your little ones won’t have to run across any foul (and possibly racist?) content.