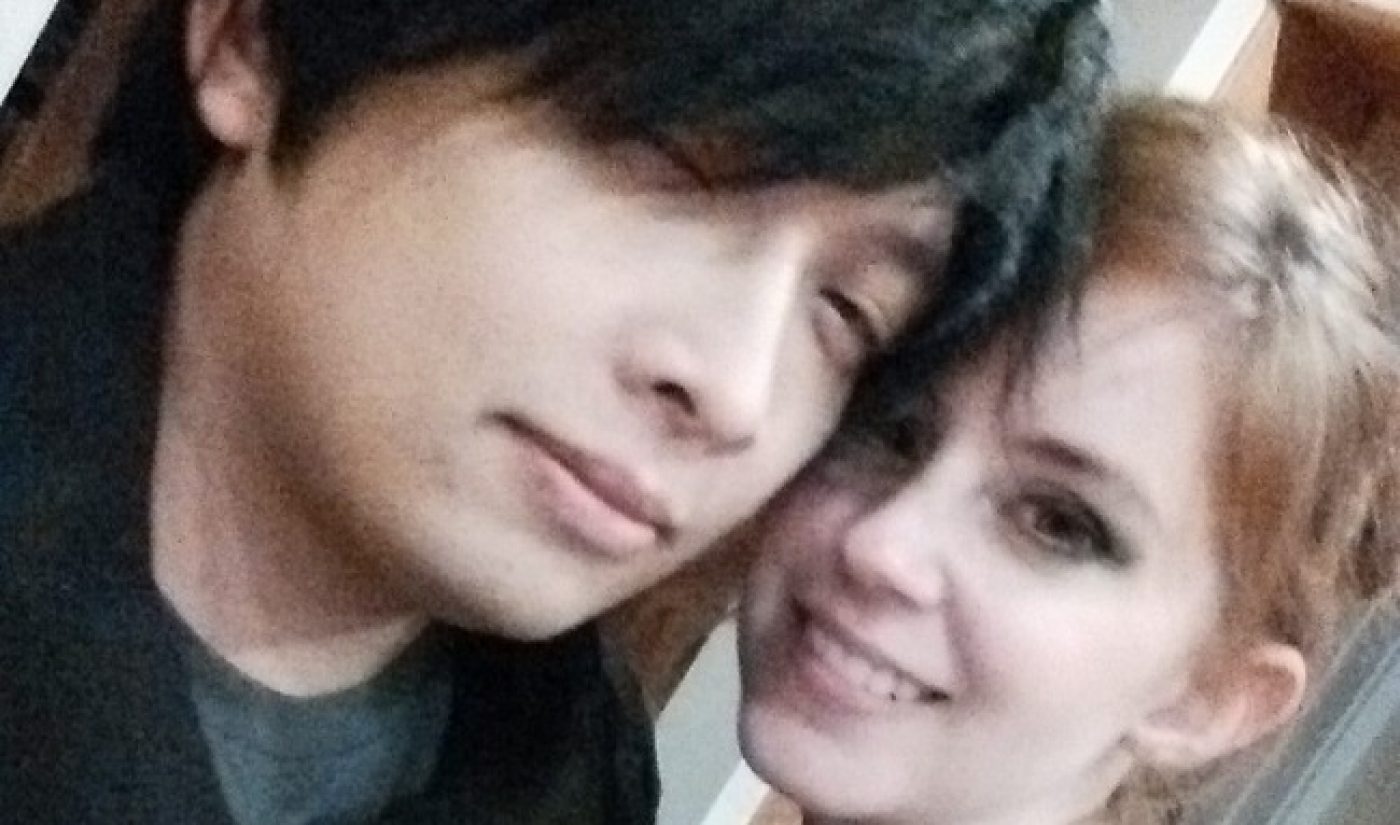 Rooster Teeth has just lost one of its most well-known and beloved staff members. Monty Oum, director of animation at the Austin-based production studio and creator of the hit web series RWBY, passed away on February 1, 2015.

Rooster Teeth’s CEO Matt Hullum shared the news via a journal post on February 2. He revealed that Oum had suffered a severe allergic reaction on Friday, January 23 during what was supposed to be a routine medical procedure. Oum went into a coma, and Rooster Teeth staff kept the situation under wraps until the company’s creative director Burnie Burns tweeted on January 30 that Oum had been hospitalized.

One of Oum’s friends set up an online fundraiser to help alleviate the medical costs of the Rooster Teeth employee’s hospital bills for his family. More than 7,300 people donated, hitting a total of $180,340 within two days’ time (the initial fundraising goal was only $50,000). Unfortunately, Oum could not recover even though Hullum said the animation director “fought bravely” and was never in pain.

Hullum is asking fans to avoid sending flowers and gifts to Oum’s family or Rooster Teeth staff. Instead, he urges the company’s devotees to do something creative. “Use your imagination to make the world a better place in any way that you can,” Hullum wrote. “If you know Monty like we do, then you know he would certainly be doing that if he were able to.”

Oum is survived by his wife Sheena, his father Mony, and his four brothers and two sisters. The RWBY creator was 33 years old.