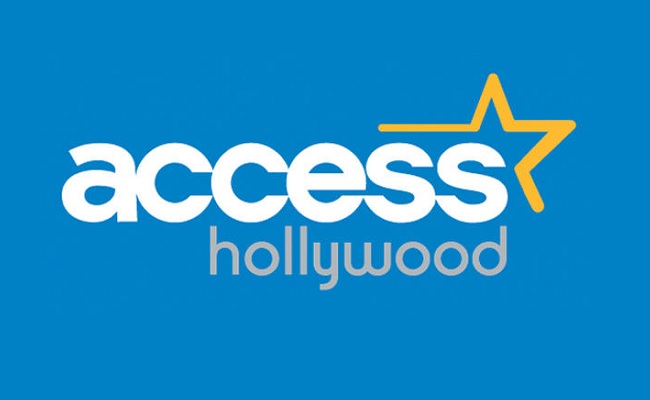 NBC has breathed some new life into its 19-year-old Access Hollywood show. The network launched a daily video series called Early Access on Facebook that debuts exclusively on the titular social media platform.

“The only way to grow these types of shows that have matured is through social media,” said executive producer Rob K. Silverstein to Variety, who first reported on the story. Silverstein also added how he hopes Early Access engages fans to the point where they start telling the network what they want to see on the video series’ linear counterpart.

Silverstein explained how NBC went directly to Facebook for distribution because Access Hollywood’s viewer demographics (women ages 25-54) closely match those of the social media site. “Once we started talking with them about it, Facebook was so thrilled — and it was done,” Silverstein said. “(Video) is a high priority for them.”

A “high priority” may be something of an understatement. In 2014, Facebook aggressively pushed its new video strategy and ended up seeing 1 billion video views per day in September 2014 (and as of January 2015, it now gets 3 billion). Facebook users also uploaded 75% more video in 2014 than they did in 2013. And many brands found video ads on the social site drove more views and shares than on other platforms like YouTube.

Facebook told Variety the deal with NBC for Early Access is the first time the social site has inked an exclusive agreement with an entertainment partner (ABC also has a Facebook-only video series called The One Thing, but that network is acting on its own initiative). Silverstein said his Access Hollywood team didn’t even consider bringing its new video segment to YouTube. The NBC show has an account on Google’s online video site but hasn’t uploaded anything since 2008.