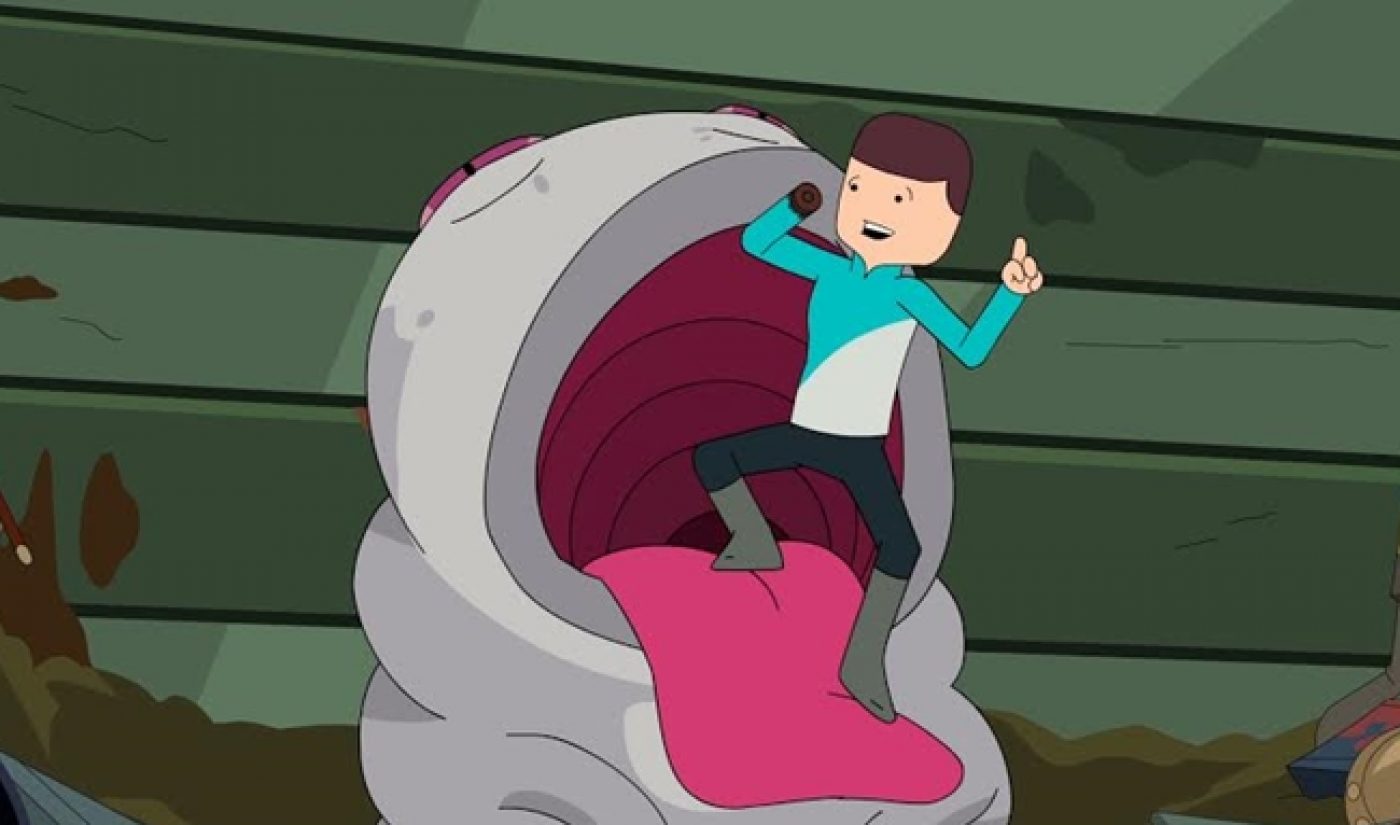 Viewers who tune into the Fusion channel at 10:30 PM EST on January 29th will be given three options: Like, Share, Die. That’s the name of the new program produced by Mondo Media, one of the biggest animation MCNs on Youtube.

Like, Share, Die, which was first announced in October 2014 and will run for 20 episodes, will bring the often-crude, sometimes-crass, and always-colorful animations of the Mondo network to TV. Each 15-minute episode will feature a selection of sketches, with Josh Faure-Brac serving as the show’s head writer. Mondo exec Aaron Simpson and Brandon Burch of production company Six Point Harness are the executive producers.

Fusion, which caters to Millennial viewers, reaches about 40 million homes, and it will also distribute Like, Share, Die via its website. In anticipation of the debut episode, Fusion released a short teaser featuring Dick Figures and several other Mondo properties:

Beyond Like, Share, Die, Mondo has another TV project in the works. In 2016, it will bring some of its shorts to Canadian TV thanks to a collaboration with Corus Entertainment.