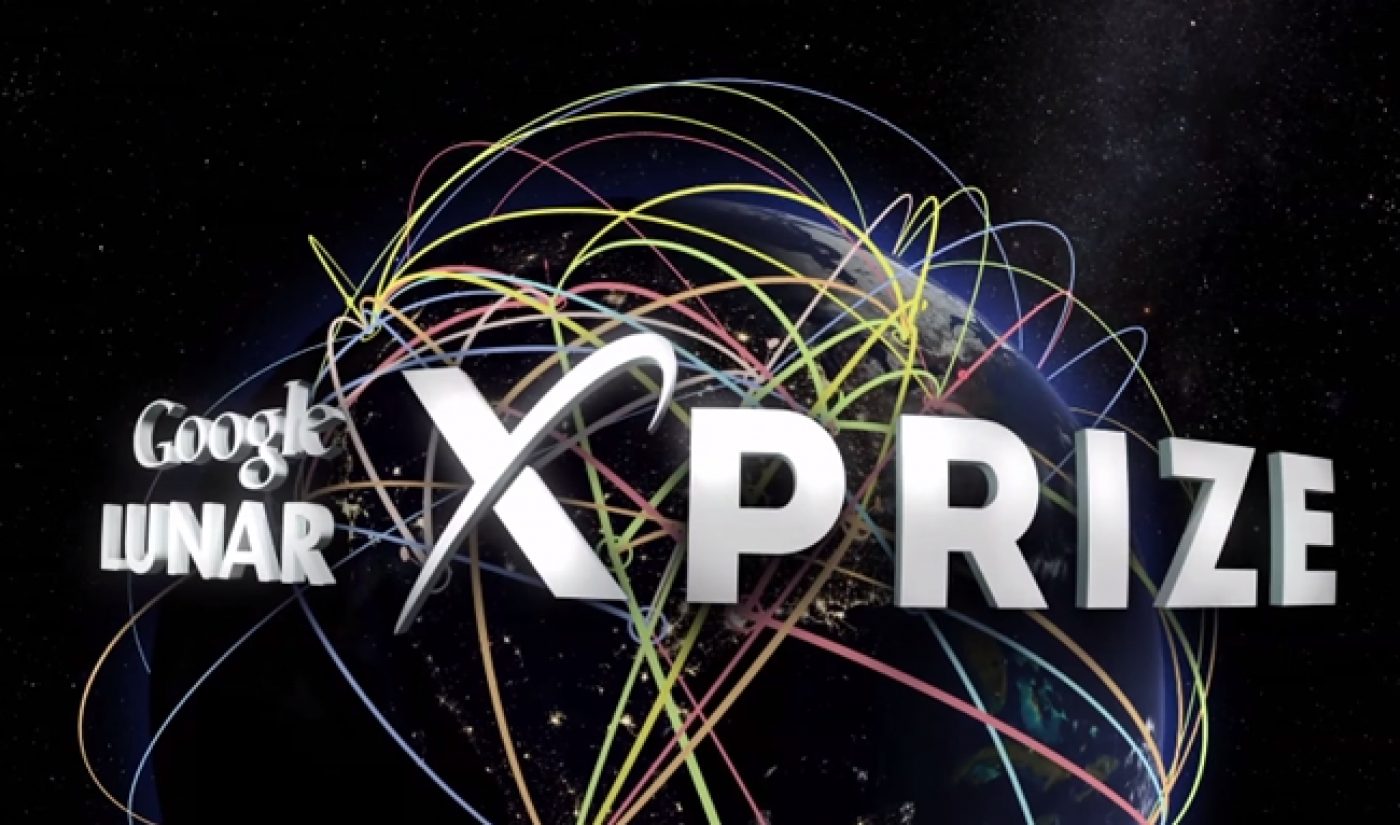 In 2014, Google released Back To The Moon For Good – The New Space Race, a short film that played in planetariums across the United States. Now, Google has formatted that documentary for release on YouTube, where space lovers can now view it.

The New Space Race is narrated by Tim Allen. Throughout the 24-minute film, the voice behind Buzz Lightyear describes the mechanics of space flight and explains how we can use our knowledge of physics and astronomy to launch a vehicle to the Moon. Allen also explains why these missions are important; since 2009, only one Earthborne probe has landed on the Moon.

Google’s film is a bit biased, since The New Space Race is branded content of a sort. It is meant to promote Google Lunar XPrize, a mission that will award $20 million to the first private group that can successful land a robot on the moon by the end of 2016. Since Google launched XPrize, dozens of competitors have emerged, and Google recently awarded $5 million to five of them at a New Space Race screening in San Francisco.

If you want to join Google’s New Space Race, you’re probably already too late, but even for those of us without astrophysics degrees, the film is pretty cool. It’s an interesting exploration of Earth’s only satellite, and for those of us who grew up going to planetarium shows, it is interesting to see how the 360-degree format plays out on YouTube.