Hank Green On YouTube’s Obama Interview: “We Have Cultivated Legitimacy” 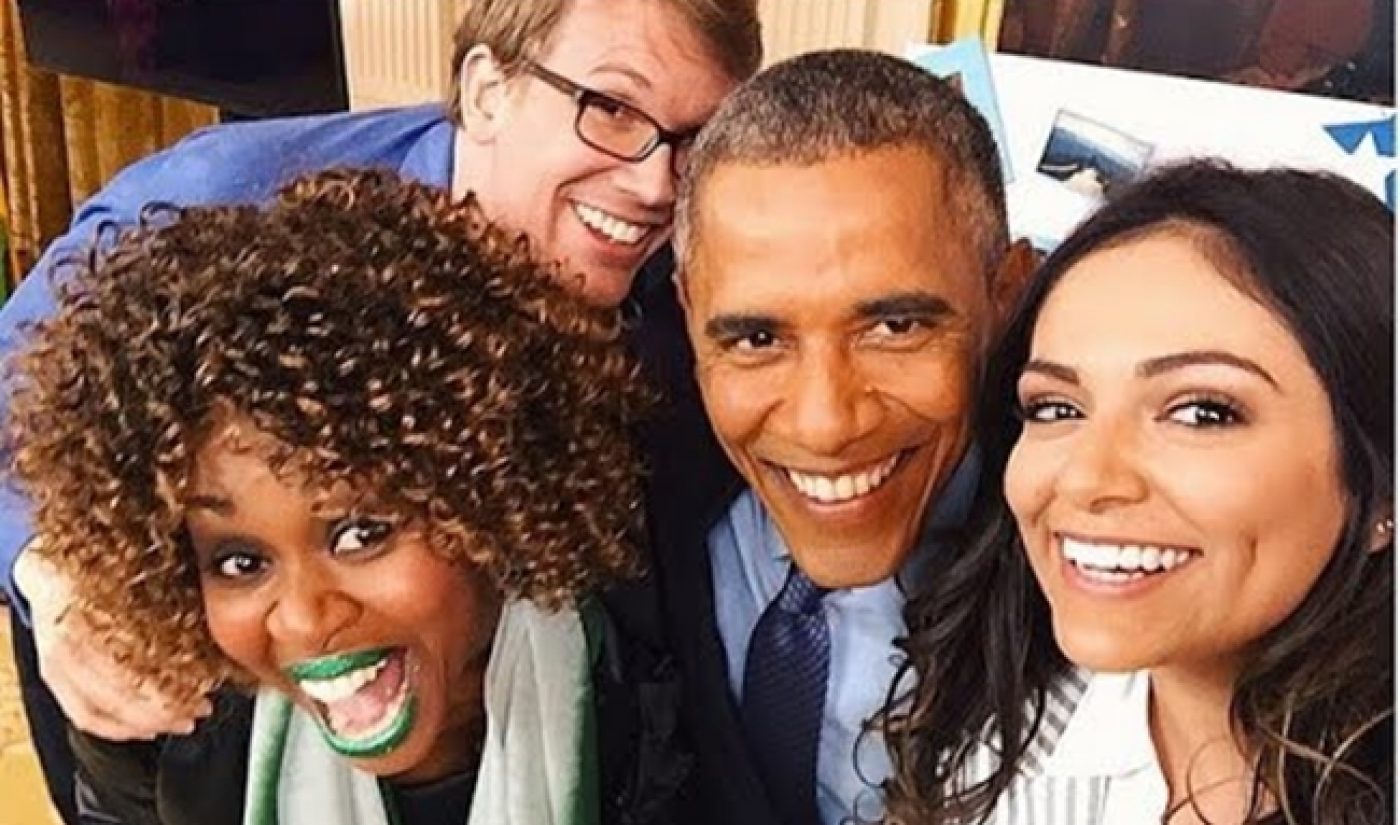 On January 22nd, Hank Green, GloZell Green, and Bethany Mota interviewed President Barack Obama. The three YouTubers asked the President tough questions, took a selfie with him, and ultimately gave off a professional, polished vibe that still managed to showcase the “fun” parts of their personalities. The event drew plenty of coverage, but one of the three interviewers isn’t happy with the media response. Hank Green fired off a blog post slamming the media outlets that attempted to demean YouTube’s interview before and after its airing.

In his post, Green cites several examples of what he found to be “dismissive” media coverage. He cited several articles that focused heavily on GloZell’s bathtub video and a Vice piece that described the interview “as a teeny-bopper AMA.” He noted a line from CNN White House correspondent Jim Acosta, who quipped “I’m just curious, was ‘Charlie Bit My Finger’ or ‘David After Dentist’ not available?” Finally, he shared a Rupert Murdoch tweet that termed him and his co-hosts “weird YouTube personalities.”

POTUS hard to follow saying no “available” time for Netanyahu and then hours today with weird YouTube personalities. Strange timing.

@rupertmurdoch Watching you become less relevant is one of the principal joys of my life.

To Green, all of the traditional media industry’s barbs come from a place of fear. “Legacy media isn’t mocking us because we aren’t a legitimate source of information,” he writes, “they’re mocking us because they’re terrified.” He explains how many outlets have played with the truth, have moved away from objectivity, and, at least historically, have gotten away with it because they have the most access.

In recent years, though, the Internet has made traditional news media’s access less exclusive, and as a result, younger viewers turn elsewhere for news. This, Green writes, is where YouTube comes in. He claims young viewers flock to his videos and GloZell’s and Mota precisely because they are honest and open about their lives. “Glozell and Bethany and I weren’t put in a chair next to President Obama because we have cultivated an audience,” claims Green. “We were put there because we have cultivated legitimacy.”

Green is certainly reacting strongly to a few bites of news media. On the whole, the media’s coverage of the YouTube interview was fairly straightforward, even if it did put an undue amount of emphasis on GloZell’s silliest moments. At the same time, Green is right to peg honesty, legitimacy, and openness as important qualities of the YouTube community. They are qualities that have opened lots of doors, include a few in the White House. And because that realness is so important to YouTube, it was refreshing to see Green, GloZell, and Mota ask honest, forward questions during their time with the President–whether the news media liked it or not.