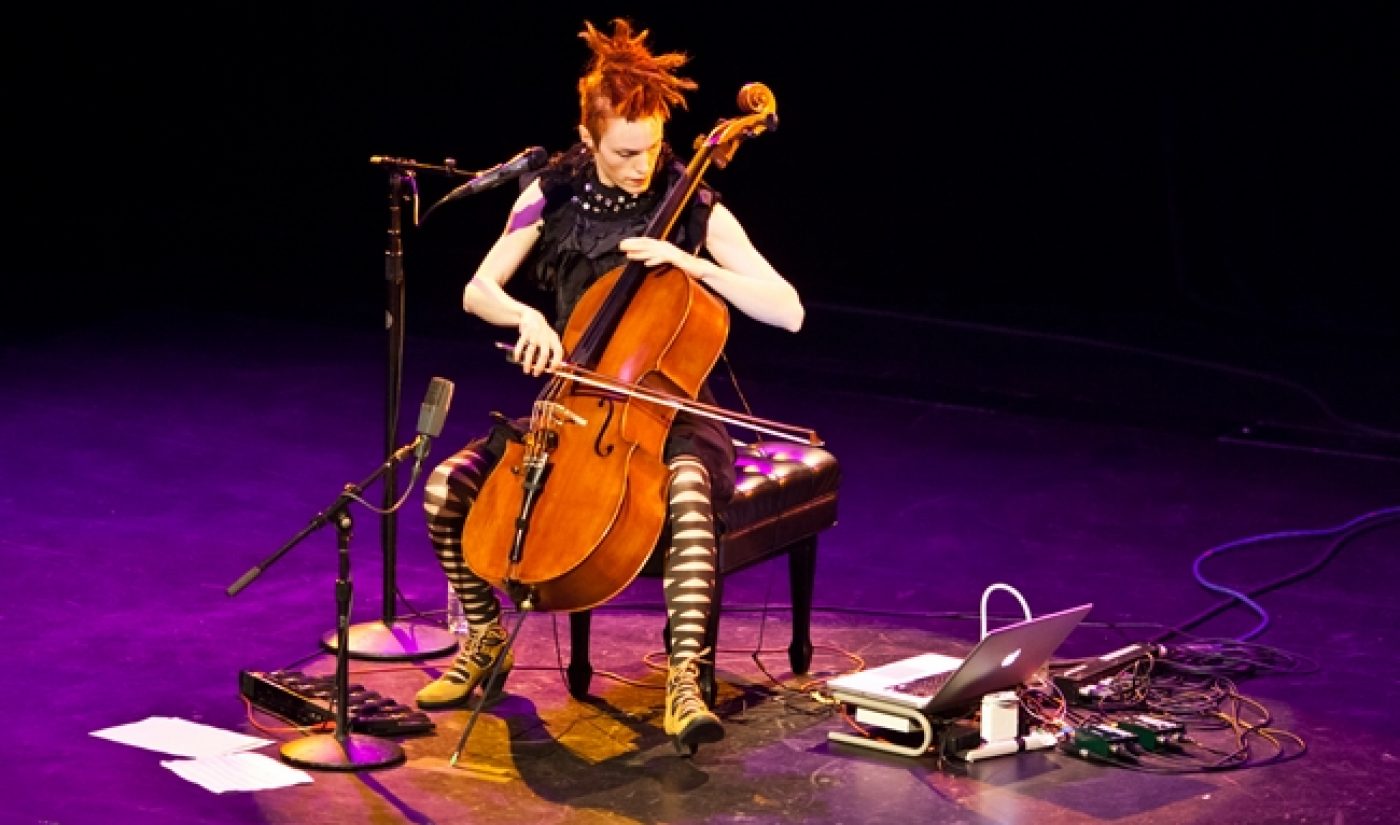 YouTube’s Music Key service has been a lightning rod for controversy, and a recent Tumblr post from an independent musician has brought a particular issue back into the spotlight. Cellist and composer Zoe Keating has taken to her personal blog, where she wrote a post lamenting the aggressive terms musicians must now agree to if they wish to continue monetizing content on YouTube.

Keating is known for her openness regarding the financial particulars of her dealings with streaming services, and in her new post, she lays out the rules YouTube sets forth in its new agreement. The new terms require Keating to put her catalog on YouTube Music Key, monetize her songs, release songs on YouTube as they arrive on other platforms, and upload them in high resolution. The agreement lasts for five years, and if Keating does not agree to it, she can no longer monetize her music on YouTube.

These seem like very aggressive terms, and Keating comments that she “can’t think of another streaming service that makes such demands.” While Keating doesn’t have many videos on her YouTube channel, she actively uses Content ID to monetize third-party uploads that feature her music. Should she decline YouTube’s new terms, she would lose the ability to do that.

However, if she accepts YouTube’s terms, she loses another key benefit of her career as an independent musician–her ability to upload her music wherever she wants, whenever she wants:

“It’s one thing for individuals to upload all my music for free listening (it doesn’t bother me). It’s another thing entirely for a major corporation to force me to. I was encouraged to participate and now, after I’m invested, I’m being pressured into something I don’t want to do.”

Independent musicians began lodging these complaints before YouTube Music Key’s launch, but Keating’s blog post shows us exactly how much YouTube is asking of its musical community. YouTube Music Key is a nice product, but assuming Keating’s assertions are accurate, it’s hard not to feel as if the creative people who make Music Key a worthwhile service are getting a raw deal.

UPDATE: YouTube has offered a short statement related to this matter: