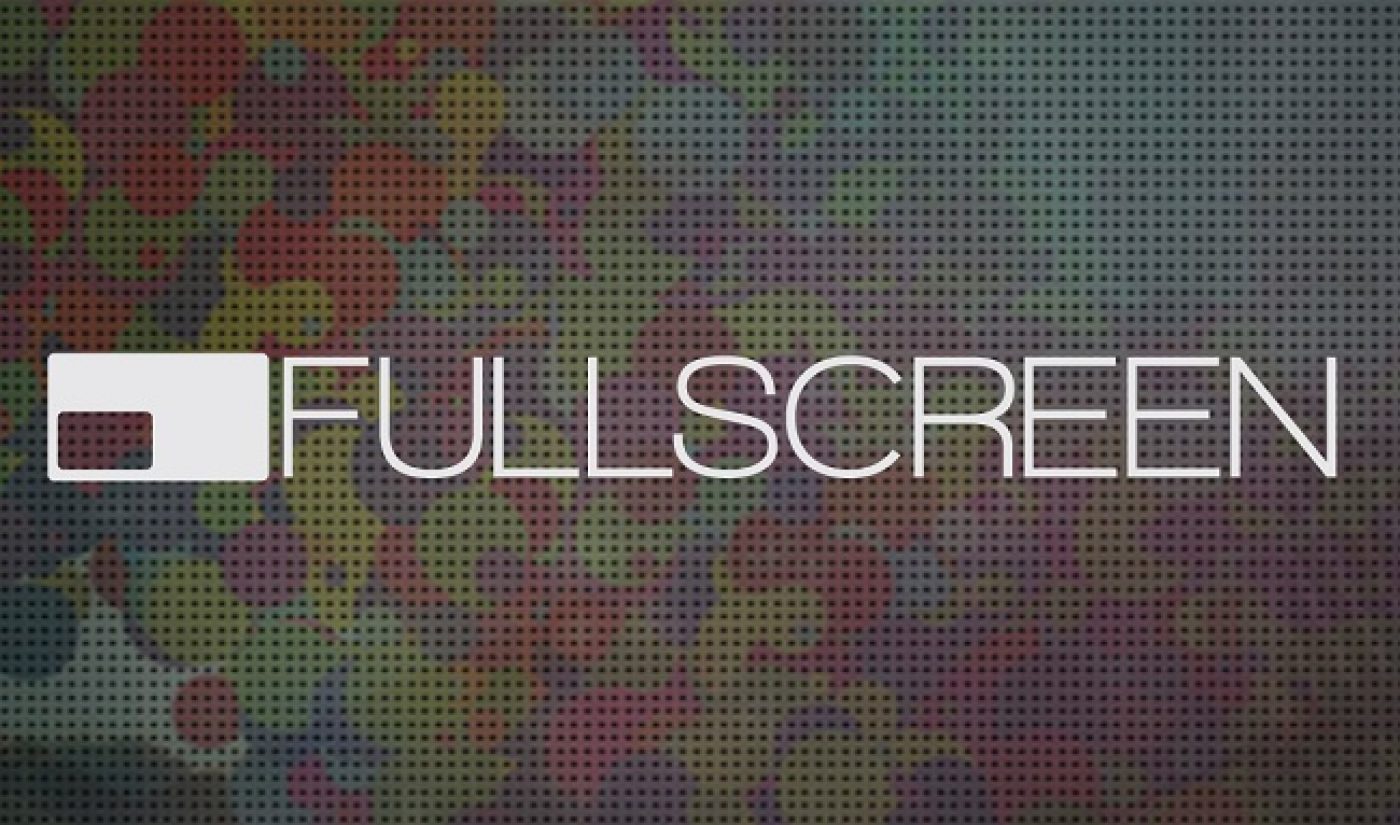 Fullscreen is financing digital programming with top-tier talent on mediums outside of the world’s largest video sharing site. The YouTube multi-channel network and digital entertainment company with over 60,000 online video creators generating over 5 billion global views per month has announced its Fullscreen Films initiative, a production-based branch of the MCN focused solely on creating feature-length films starring some of today’s most popular digital stars.

Three films are already in production under the Fullscreen Films banner. The first is Rooster Teeth’s Lazer Team. The Austin-based production company was acquired by Fullscreen in November 2014 for an undisclosed sum, but initially raised funds for the film on its own via a wildly-successful Indiegogo (which raked in a record-breaking $2,480,421). It’s likely Fullscreen’s new initiative will help finalize production plans as well as work on distribution options for Rooster Teeth’s first-ever feature-length flick.

Next on Fullscreen’s film slate is a documentary previously announced in June 2014 that features YouTube supergroup Our2ndLife. Though the group has just disbanded its channel, Fullscreen is apparently still moving ahead with the doc titled #O2LForever (which is quite the nostalgic title, considering the circumstances, but should be a delight for the group’s 2.8 million YouTube subscribers and wider fanbase).

Finally, the MCN’s new Films branch will produce The Outfield, a piece starring Viners Cameron Dallas and Nash Grier. The Outfield goes into production this week and will tell the story of a group of varsity high school baseball players who must learn to make difficult, growing-up choice both on and off the field. Dallas has previous acting experience thanks to AwesomenessTV’s feature-length film Expelled, but Grier will make his film acting debut in The Outfield.

It’s also worthwhile noting that Fullscreen Films is working with talent in and outside of its YouTube MCN. Rooster Teeth is part of the Fullscreen family and all the young gentlemen in O2L are signed to the network, but Dallas and Grier are partnered with AwesomenessTV.

“Fullscreen has always been deeply committed to empowering online creators. It’s in our DNA,” said George Strompolos, Founder and CEO of Fullscreen, in the release. “Fullscreen Films takes our mission to the next level as we look to create several ambitious feature films with many of today’s brightest creative voices. This is what audiences have told us they want and Fullscreen is prepared to deliver.”

“Fullscreen is committed to giving creators the opportunity to express themselves and tell stories that matter to them and their audiences,” added Fullscreen Chief Content Officer, Michael Goldfine, who was picked up by the company in October 2014 specifically to embark on longer-form projects (a format with which he saw a lot of success by way of Camp Takota). “Often, those stories are most authentically told as full-length movies, whether they capture a significant moment in pop culture, like O2L, or reach the hearts of passionate fandoms like Lazer Team and The Outfield. I couldn’t be more excited to kick off our original content pursuits with movies, though there’s much more exciting stuff to come.”

There’s no word yet on when or where the first of  Fullscreen’s films will be released, but the company said in a statement they will be available “across all screens”. That could mean pay-to-view-and-rent SVOD options like Vimeo On Demand (which is working with another major YouTube MCN) or VHX, Fullscreen’s very own stealth SVOD platform, or even movie theaters.

Fullscreen noted the company will have “more exciting” news in the near future. Announcing a film division is pretty darn exciting, so we’re curious to see what’s next. Stay tuned.