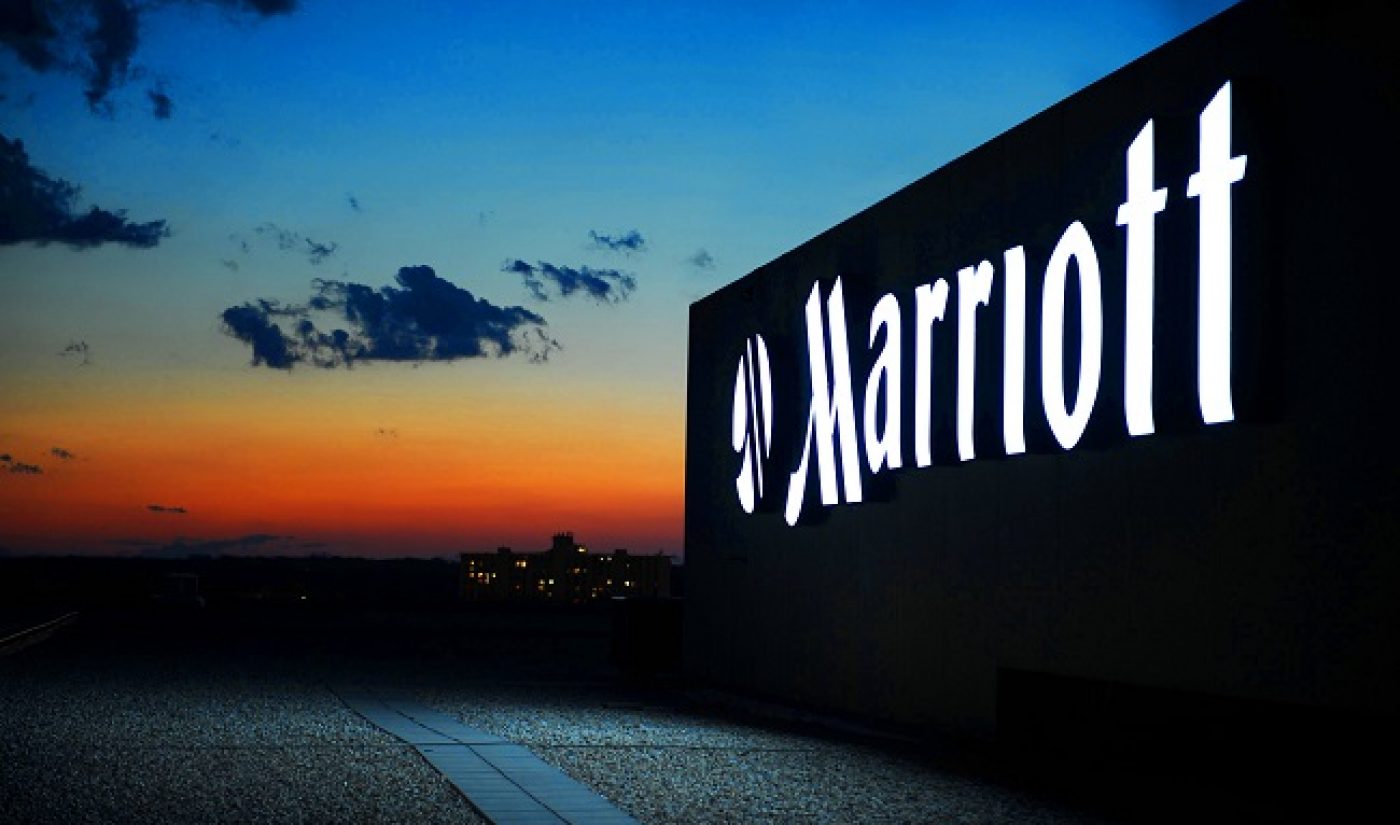 Marriott International has a shiny new award to brag about thanks to its online video initiatives. The global hotel and hospitality chain was awarded the 2015 Brand of the Year award from Marché International des Programmes de Télévision (MIPTV) for Marriott Content Studio’s branded entertainment projects.

MIPTV’s award recognizes Marriott’s efforts to integrate video into their marketing and content strategies since the formation of the company’s digital studio. The Brand of the Year award will take Marriott International’s VP of Global Content Studio David Beebe and some of the Studio’s talent and a producer to France on April 14, 2015. There, the two executives will lead a MIPTV keynote speech for the MIP Digital Fronts program.

The Brand of the Year award from MIPTV should promote Marriott’s current digital projects and help solidify the hotel company’s place as a burgeoning contender in the online video world.