Netflix Refuses To Release Show Ratings Until It Has To 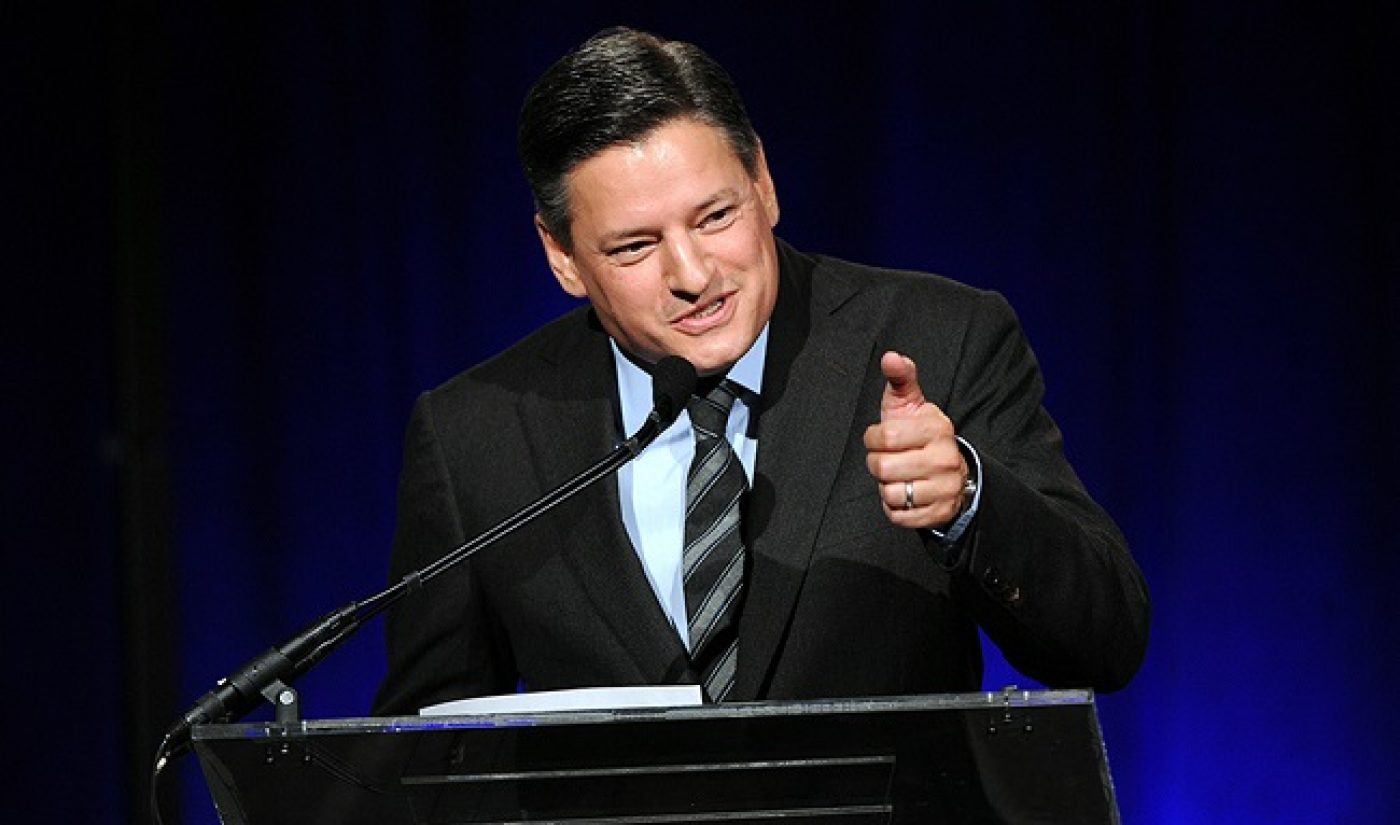 It’s no secret Netflix doesn’t care to give ratings or viewership information to the public. In fact, the streaming subscription service’s Chief Content Officer Ted Sarandos told journalists at a press tour for the TV Critics Association on January 7, 2015, Netflix won’t release viewership data “for as long as we can.”

According to Variety, Sarandos said there’s no “real business reason to report those numbers.” The company has so far been known to even withhold viewership information from the creators of its most popular shows. The Netflix executive also noted it was better to keep such data private instead of releasing it with potentially inaccurate numbers. This statement was likely a not-so-underhanded attack at TV ratings company Nielsen, who recently blundered the numbers in its ratings reports and who, ironically, is working to bring a Netflix ratings system to its clients for their programs which stream on the platform.

Back in December 2014, Sarandos gave even more reasons for not caring about releasing viewership stats to industry reporters. His primary concern with focusing on viewership is that the stats are skewed because networks place TV shows in pre-determined time slots, which ultimately may not be the optimal viewing time for those shows in particular. He also stated an obsession with viewership causes well-written, high-quality shows which may need more time to develop to be cancelled too soon after their debut. Ratings are, according to Sarandos, an “irrelevant measure of success” for Netflix.

On the other hand, Sarandos told journalists at the TV Critics press tour Netflix does use viewership internally to determine which shows to create, renew, or pick up. The streaming company relies on viewers’ preferences and data for all these instances. “The shows have got to be watched,” he stated. However, Netflix has made it clear it will favor its audience’s feedback over that of critics (as was the case with the SVOD’s recently-renewed Marco Polo, a favorite with the company’s subscribers but not so much with reviewers, according to Sarandos).

It will be an interesting day when Netflix is finally forced to reveal viewership stats on its original series. For now, Sarandos is letting the huge success of its shows like House of Cards and Orange Is the New Black demonstrate the service’s ability to deliver adored programming to its subscribers without a constant need to check the data.