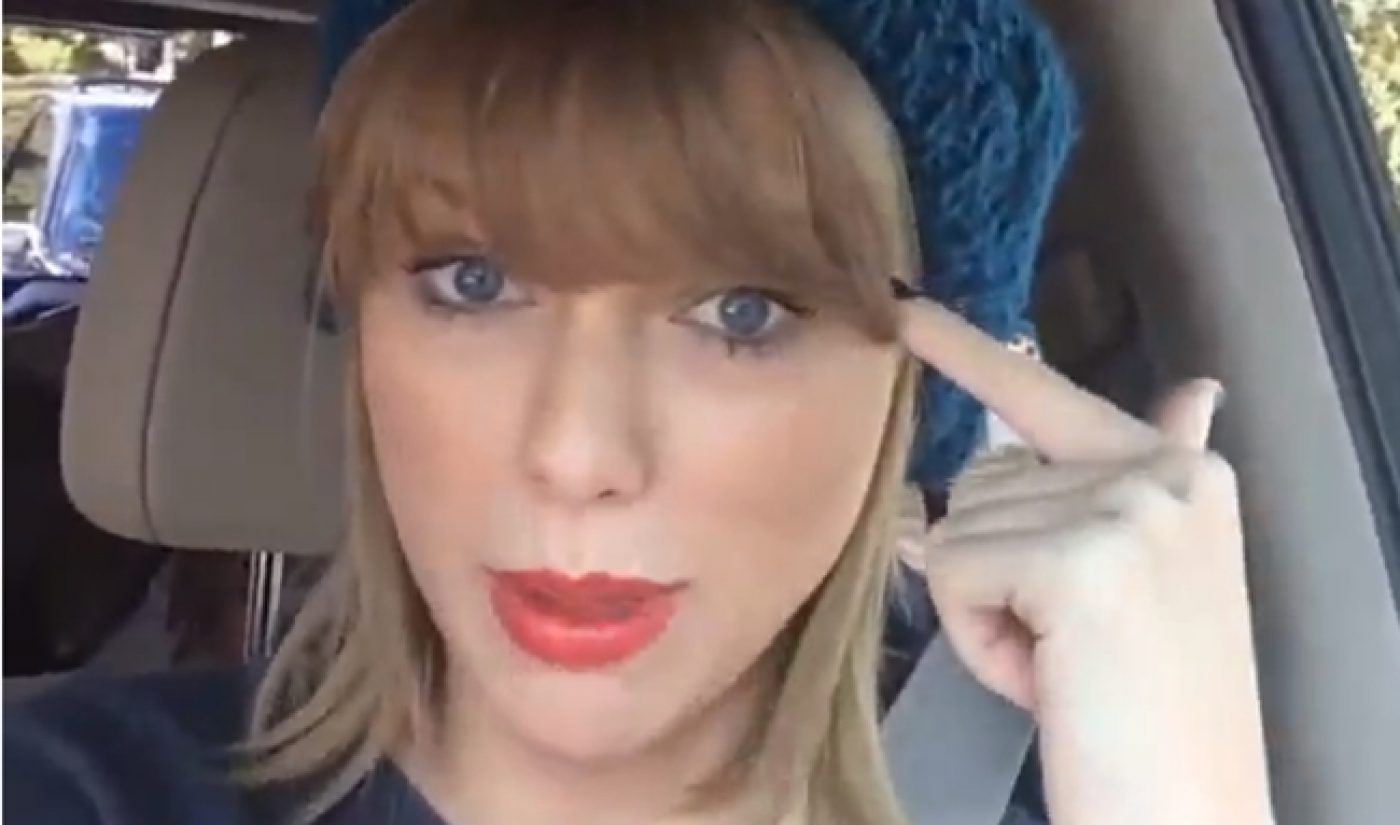 Facebook made a big video push in 2014, and in terms of raw numbers, that push paid off big time. According to a blog post from the top social networking site, the number of video posts per person rose by 75% worldwide and 94% in the United States between 2013 and 2014.

Those statistics are good news for Facebook, which is hoping to use its massive scale and troves of data to take on YouTube. Facebook’s user growth seems to be reaching a plateau, but existing users are posting more videos, which means the average News Feed now contains 3.6x as many videos as it did in 2013.

The end-of-year numbers are the latest in a number of healthy figures related to Facebook videos. In 2014, the site claimed to cross one billion daily video views. Later that year, a study showed how Facebook videos garner far more shares per video than their YouTube counterparts. By the end of the year, Facebook uploads surpassed YouTube shares to Facebook for the first time.

A big reason why these videos have grown so fast is the number of high-profile users who are now uploading videos directly to Facebook. For instance, the recent blog post cites a video from Taylor Swift, who took to Facebook to thank her fans for purchasing 1989. That video has nearly 400,000 likes and more than 30,000 shares.

Facebook has big plans for the coming year, and these results show tangible progress. Facebook is hoping to become a top-tier player in online video–and it’s succeeding.