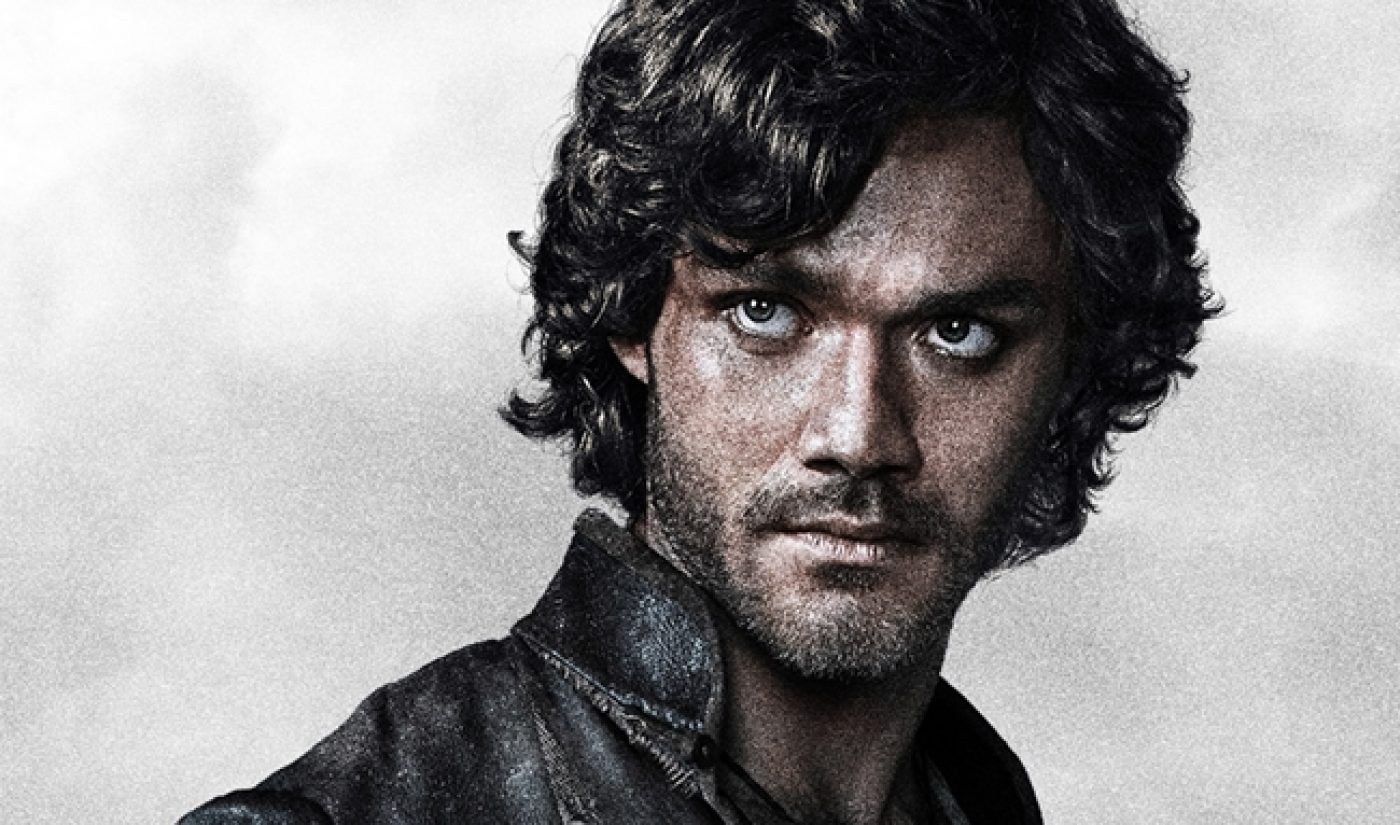 When Netflix released Marco Polo on December 12th, it made an ambitious foray into the historical epic genre. This attempt was met with mixed reviews from critics, but no matter the general consensus about Marco Polo, the show will get at least one more season to build up its audience. Netflix has renewed it for a second season, which will include ten more episodes.

Marco Polo follows the adventures of the famed explorer (played by Lorenzo Richelmy) as he journeys to the East and encounters the wondrous world of Mongol leader Kublai Khan (Benedict Wong). The show’s first season spans ten hour-long episodes, which Netflix subscribers can stream on-demand.

Response to the show’s first season was split right down the middle. Many critics offered negative reviews, and several of those critics found Marco Polo to be a pale imitation of a certain HBO program that also features graphic violence, epic scale, political intrigue, and copious nudity. A Village Voice headline calls the series ” Everything That’s Wrong With Game of Thrones.”

At the same time, many viewers enjoyed Marco Polo, in spite of the negative press. Take, for example, this Reddit post, which reached the top of the site’s television subreddit: “The critics are wrong, and the users are right,” it begins, “Marco Polo is a good series.” As the show moves into its second season, Netflix will be counting on this budding fanbase.

While Netflix also announced the release dates for several of its upcoming series, it did not say when the second season of Marco Polo will arrive.