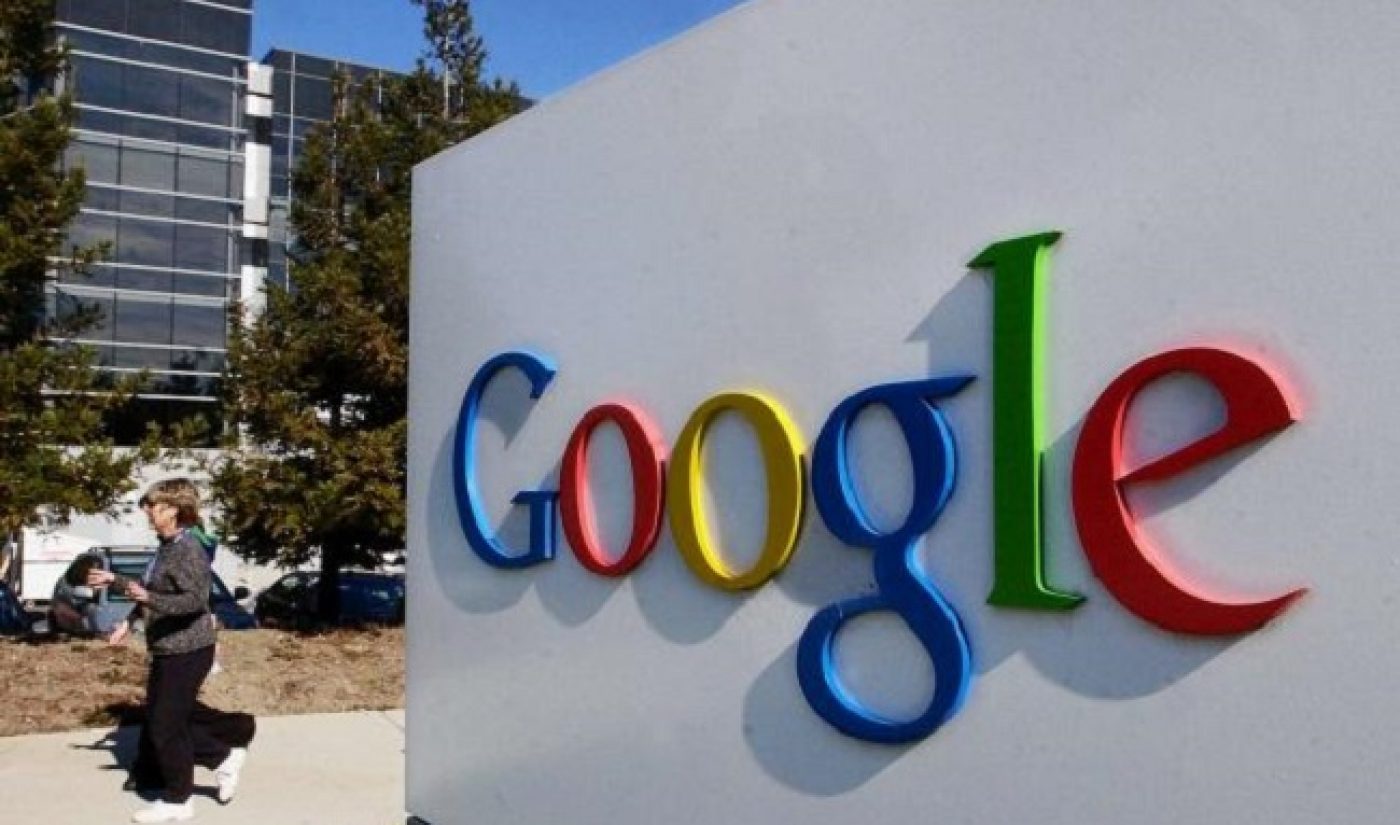 This year Google decided it will be a little more upfront with marketers about their advertising metrics. On January 6, 2015, the tech giant announced it will start informing brands later this year of whether or not online video audiences are actually watching online video advertisements.

Google will keep track of the percentage of video ads that play for a minimum of two seconds for viewers and are at least 50% in view on screens. These stats will be available for brands who run video ad campaigns using Google’s DoubleClick ad technology platform. Viewing reports will only be accessible via the platform’s reporting tools.

Google’s new practice of reporting views (or not) of online video ads is in line with its trend of offering video uploaders more accurate and transparent analytics around their online video programming. Just because an online video ad is served doesn’t mean it’s watched and Google wants to make actual viewership an important factor in digital advertising.

To this end, Google also announced it plans to extend its viewability reporting to ads on YouTube. Viewing stats will be available for those ads bought on a reserved basis and for the almost sold-out Google Preferred ad program. The tech company will report on the average amount of time an ad was viewable on YouTube, along with whether or not the site’s users listen to the video ad, keep it muted, or play it in a different browser tab in the background.