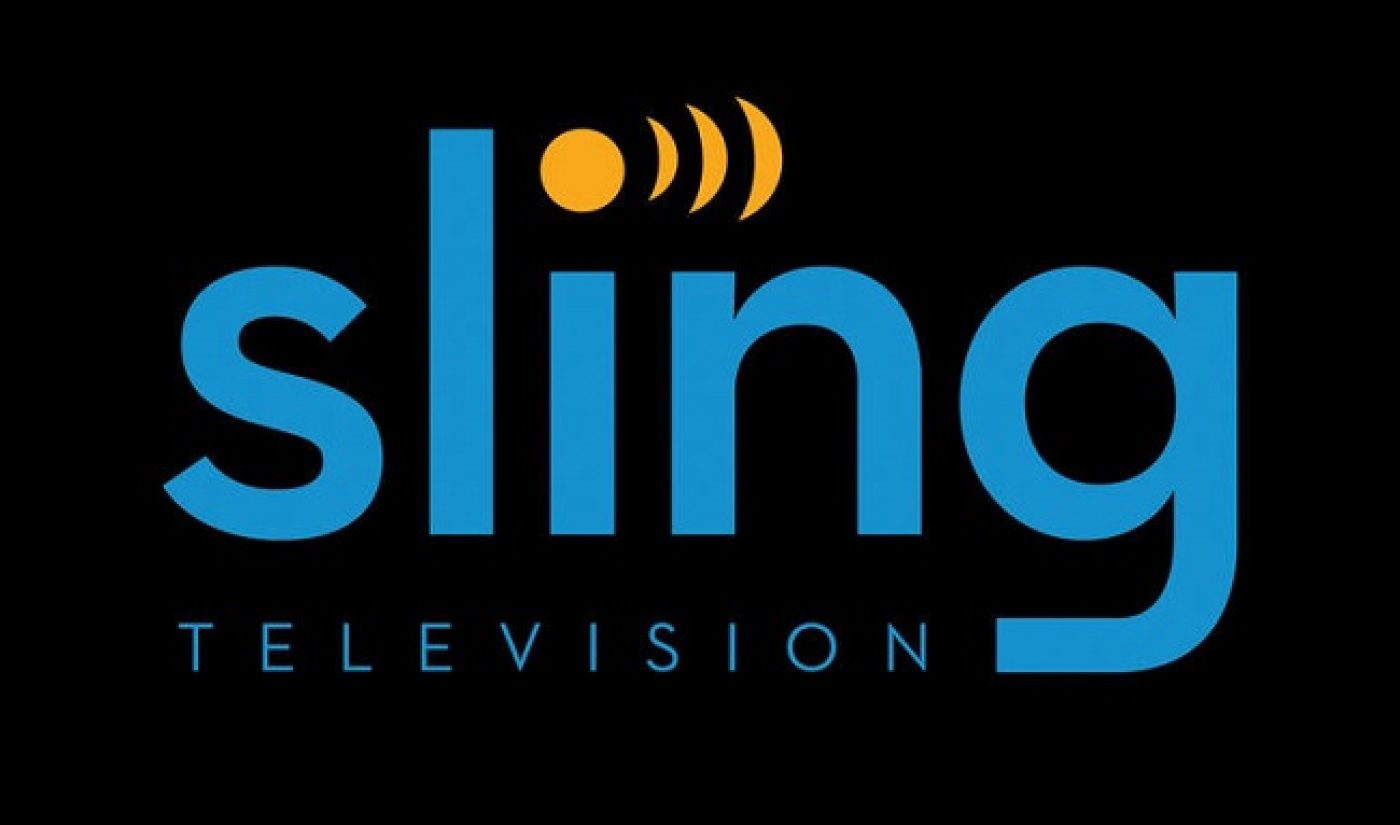 Dish Network has a new initiative that should please cord cutters. The pay TV company will launch a monthly, over-the-top subscription service called Sling TV aimed at those who don’t want to pay for a traditional cable service.

“Millennials don’t choose paid TV,” said Roger Lynch, CEO of Sling TV LLC, to CNET. “So we designed a service based on how millennials consume content, with no contracts. You can come and go as you please.” He also said in a release how Sling TV will let consumers already familiar with subscription services like Netflix and Hulu “take more control of their video entertainment experience.”

The introduction of Sling TV shows how Dish Network is willing to adapt to the changing landscape of viewer consumption habits. The pay TV provider even integrated Netflix access into its cable subscription in December 2014. But it remains to be seen how many millennial cord-cutters are willing to pay $20 a month for Sling TV’s currently limited offerings.

Dish’s president and CEO Joe Clayton doesn’t seem worried, however. “Sling TV provides a viable alternative for live television to the millennial audience,” he said in the release. “This service gives millions of consumers a new consideration for pay-TV; Sling TV fills a void for an underserved audience.”

Clayton also noted to CNET how the inclusion of ESPN’s properties in Sling TV should generate lots of interest in the OTT service. “It’s the thing a lot people really miss when they don’t have a pay-TV service,” he said. “They want live sports. They want ESPN and ESPN 2.”

Dish’s new OTT service will be available on multiple connected platforms and devices including Xbox consoles, Amazon Fire TV and Fire Stick, Roku players and TV models, select LG and Samsung smart TVs, and via the service’s upcoming app for iOS and Android smartphone owners. Sling TV will be available in the coming weeks, but no launch date has been announced as of yet.