What Should We Expect From Online Video In 2015? 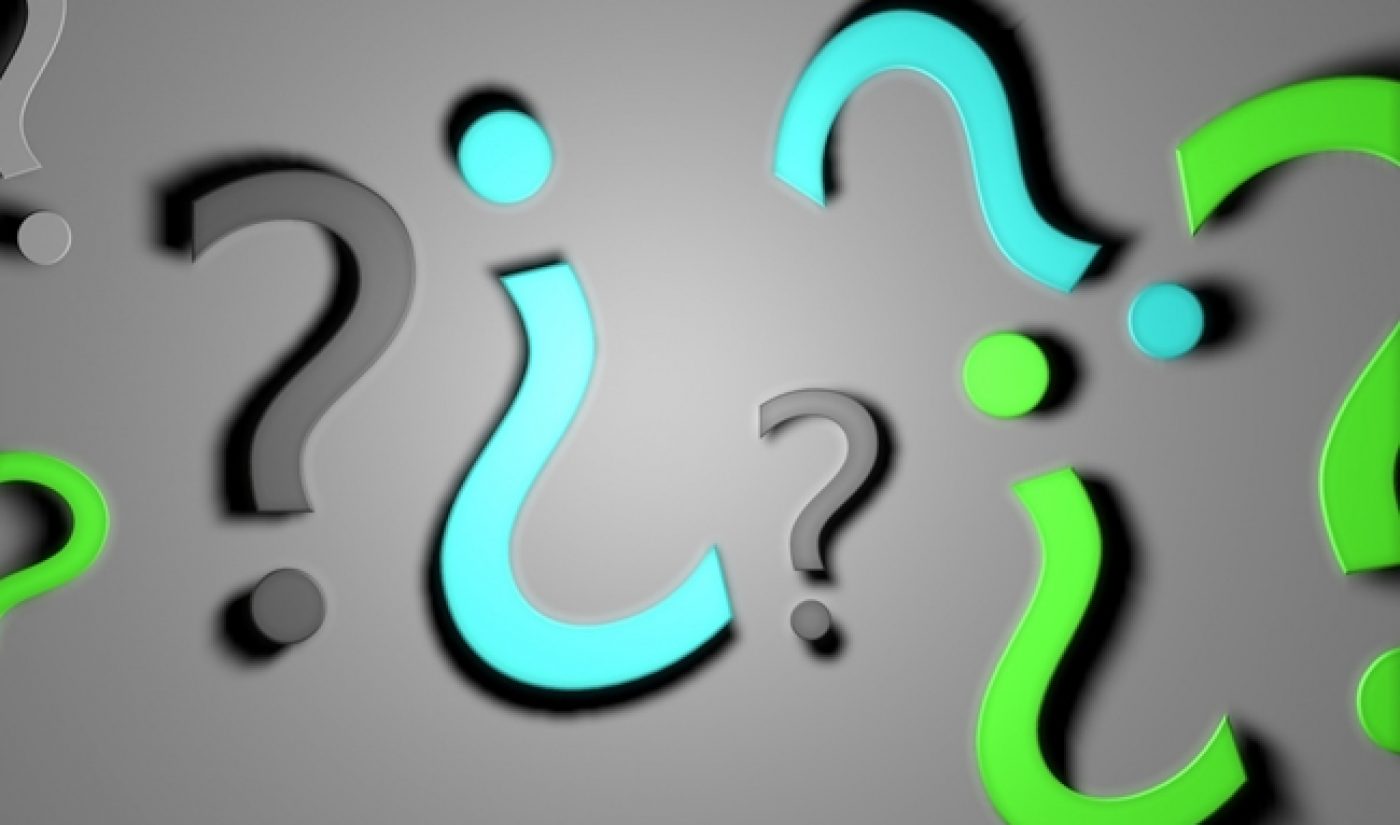 2014 was a year of rapid growth for the online video industry. Major media companies invested millions into online networks, high-quality programming emerged on platforms like Netflix and Amazon, and young, hungry content creators assembled millions of fans on YouTube and beyond. 2015 will no doubt continue this explosive upward trend. Here are a few overarching themes we expect to remain relevant through the new year.

Both of those companies spent 2013 courting YouTube content  creators, and toward the end of the year, both showed off concrete successes. Vessel showed off a slew of partners (including Shane Dawson, Ingrid Nilsen, and Connor Franta) as part of its “creator preview,” while Facebook ended the year by announcing a significant deal with the NFL.

In 2015, we can expect both Vessel and Facebook to move forward with their respective plans. Vessel’s public launch is a certainty, while Facebook will likely continue its talks with YouTubers. Both companies can score talent by offering massive dollar signs, but at the same time…

This seems like a given now, but at the beginning of 2014, YouTube didn’t look so hot. Its much-maligned change to its comment system was fresh in users’ heads, and some year-end controversy surrounding ContentID had left creators frustrated.

In the past year, YouTube has improved its image while also making its creators more money than ever before. The site owes much of this success to Susan Wojcicki, who took over as YouTube CEO in February. Wojcicki hasn’t just steered YouTube clear of major controversy–she has appealed to creators, who now have more tools and support at their disposal than ever before.

It hasn’t been a perfect year; the launch of YouTube Music Key has been a rocky ride, and fickle video suggestion algorithms remain a major sticking point for creators. But YouTube remains on top, and at the end of 2015, it will still be the major focal point of the online video community, and other companies will prosper from YouTube gains.

No single transaction had a bigger effect on online video in 2014 than Disney’s nine-figure purchase of Maker Studios. Disney wasn’t the first company to acquire a major MCN, but the blockbuster deal kicked off a flurry of activity, with Fullscreen and Stylehaul also inking nine-figure deals of their own several months later.

As the number of unsold MCNs declines, it is easy to imagine that investor interest will plateau, but as this report explains, increased demand will be huge for networks still looking to sell.

It is also possible that networks will not live up to the expectations of their respective buyers, but current statistics show a noticeable upward trend in viewership. MCNs are still growing, and as they continue to expand, investor dollars will follow. That will also have big implications for the creators working in tandem with those networks.

YouTube audiences will only get younger, and creators will need to adapt

The creators who defined the first years of YouTube’s existence were not an old bunch by any means, but as the site gets on it years, it has embraced an increasingly younger influx of creators. Teenagers like Bethany Mota, Troye Sivan, and Cameron Dallas have emerged among YouTube’s most prominent voices and have spread their respective influences across multiple social media platforms. This year, we watched as YouTube continued to skew even younger: Toy reviewers like eight-year-old EvanTubeHD claim millions of views each day.

Today’s eight-year-olds have never known a world without YouTube. For many of them, it’s an intrinsic part of their daily routine. As more of these kids find their way online, YouTube’s average age will only get younger, and creators who adopt family-friendly approaches will prosper. Just look at the case study of Joseph Garrett, who brought a squeaky clean image and an adorable feline avatar named Stampy Cat to the world of Minecraft. His reward? More than 2.5 billion views. And speaking of cats…

In the end, cute animals and crazy music videos will rule.

For all this talk of shifting paradigms in the online video world, in the end, the same stuff that has always worked continue to work in 2014. The biggest viral prank of the year saw a dog dress up as a spider, while Meghan Trainor turned in a surprise hit of her own by singing about her sizable rear end. Those types of videos have always done well online, and I’m sure millions of people will meet new music video stars and adorable animals in 2015. We just don’t know their names yet.